I personally would like to express my utmost gratitude for all captains who have given their support by enjoying the game since its opening.   Today, I’m going to introduce you to the summary of future updates plan as below:     1. New World Open => In November, Yeshall - World 3 will be opened with various new enemies and interesting scenarios. Other characters and missions will also be added, so stay tuned for the new updates! 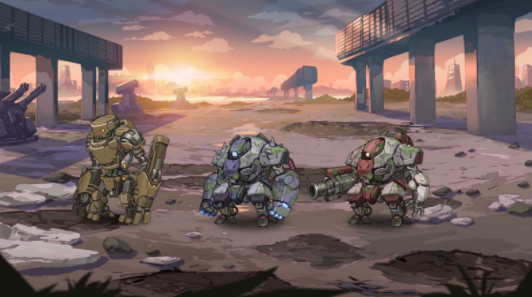 2. World Boss => In the later update, all Captains over the world will be able to participate in battle for World Boss raid. Defeat World Boss together with other captains and claim your rewards, including new Dedicated Equipments! 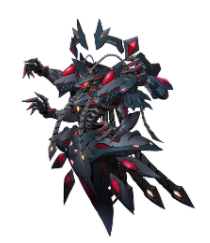 This one looks particularly strong…   3. Ascension => With the new Ascension system, a chosen particular OVEs will have their power greatly increased as they get appearance change and additional skill. While Ascension system is ready now, we are going to check the current status and will unlock Ascension with specific OVEs first. 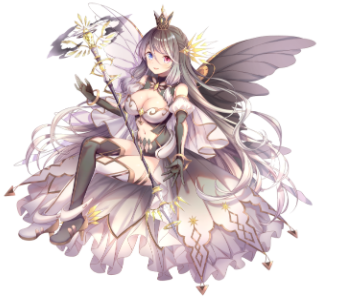 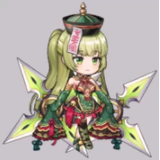 Meet her on Halloween!   6. Collaboration => We are preparing Collaboration with a popular IP, which is globally famous and you will know when we name it. It cannot be revealed for now, however, so I'll hand over this one to Lily for later notice when the time is right.     Finally, we are doing our best to keep you updated with various contents, while it’s not speedy but steady, so please stay with us and enjoy the game in the future!