When your friends say a weapon sucks 😂

So my friends keep saying that Dima's starting pistol (the Executioner) sucks which in turn is calling me trash because it's pretty much the only weapon I use because I love it and it's OP but they don't think so, so I chose to run only the Executioner without buying anything, not a single thing on a single round and here is my outcome. ^-^ To all those who think that the Executioner is TRASH, behold the world's most POWERFUL CREATION!!!! ^-^ THE Executioner!! Now remember, I bought nothing, I was solo, not a single $ was spent throughout this entire game, only the Executioner was used :) 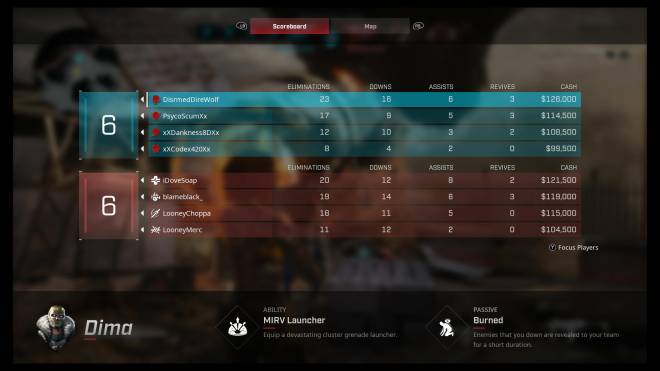