Rogue Company: Truly as "Rogue" as it tries to be?

Hey, Rogues!   Lately, there’s been a lot of talk going around about how Rogue Company has landed in a… particularly volatile environment for a new game of its genre. A hero shooter, albeit third person, is an extremely over-saturated market right now and has been since Overwatch’s echoing success a few years back. Ever since then, we’ve seen many clones or shadows of that same 4-6-person team shooter pop up like a bad weed, from Gearbox’s Battleborn that was crushed by Overwatch before it ever got off the ground, to here now with Rogue Company. While Battleborn was… uninspired, to say the least, Rogue Company has gone out of its way to try and separate itself from the typical FPS-hero genre. 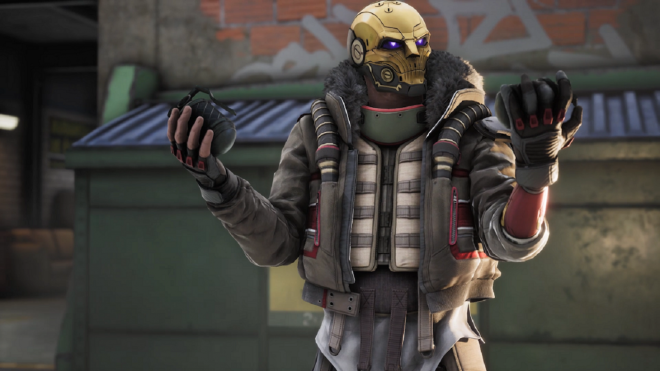 The issue is, in the process, it has stepped on to the toes of another game entirely. Rainbow Six Siege. While Siege is first-person and Rogue Company is third, the similarities are obvious for almost everyone to see. Objectives in a pair of team-based modes, a heavy focus on quick reactions with your firearms and even the usage of short-use gadgets and abilities. The question is, then, what does make them different? What makes Rogue Company suddenly worthy of continuing with its production and not risk sliding back into a pre-Alpha state like so many before it? 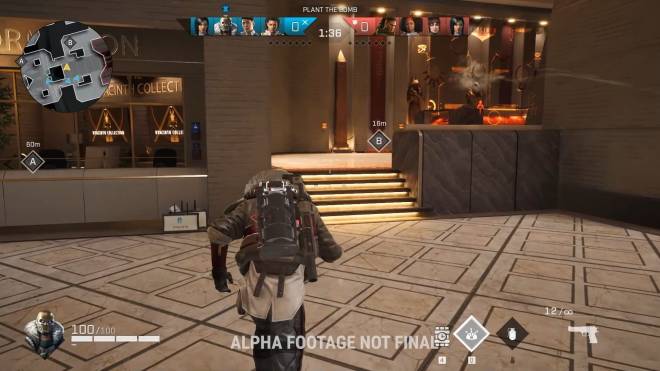 Well, the core difference is the most obvious one. Being third person, Rogue Company’s entire design is forced to be different when it comes to the design of maps and the actual flow of gameplay thanks to a few key details as well as the third-person perspective. This view gives players a far wider field of view, which means the maps themselves, as I said, are extremely different from the usual narrow design that games such as Rainbow Six and Overwatch typically employ. This allows players to have a wider variety of tactics as well, such as more diverse flanking maneuvers, working around objective placements and utilizing abilities properly. 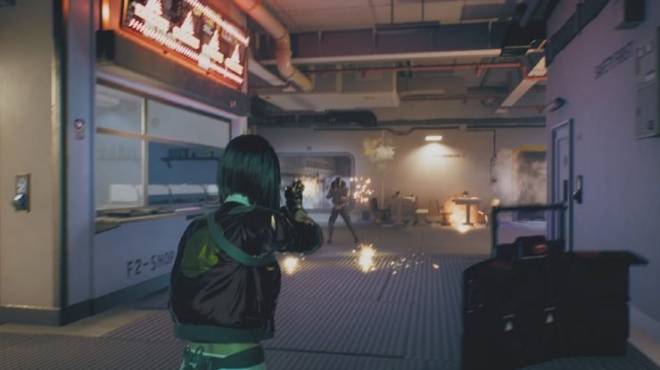 Another unique detail is the concept of the cash shop you earn and use through-out each round. Every kill, victory and success adds a little bit of cash to your pocket in Rogue Company, which lets you purchase weapons, upgrades and other items as the game goes along. This is very reminiscent to old-style hero titles such as Smite or League of Legends and is a refreshingly familiar mechanic that the shooter genre doesn’t tend to dabble in much.   What do you guys think? Unique shooter title or just a Rainbow Six duplicate to make a quick cash grab? I’m really excited to hear your thoughts, considering so many of my followers are big Rainbow Six Siege players, as well as Valorant, so the true opinions of fans is the best feedback I can receive for future articles as well! Hope you guys have a good week and get paid!