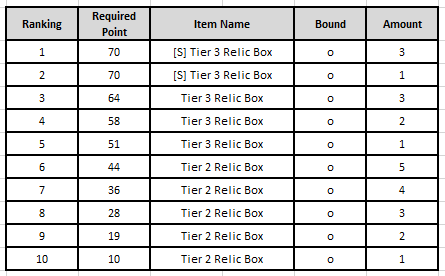 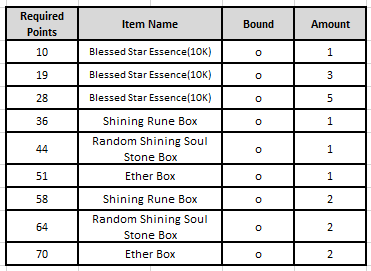 Items that can be Obtained from Gacha Ranking event pool. 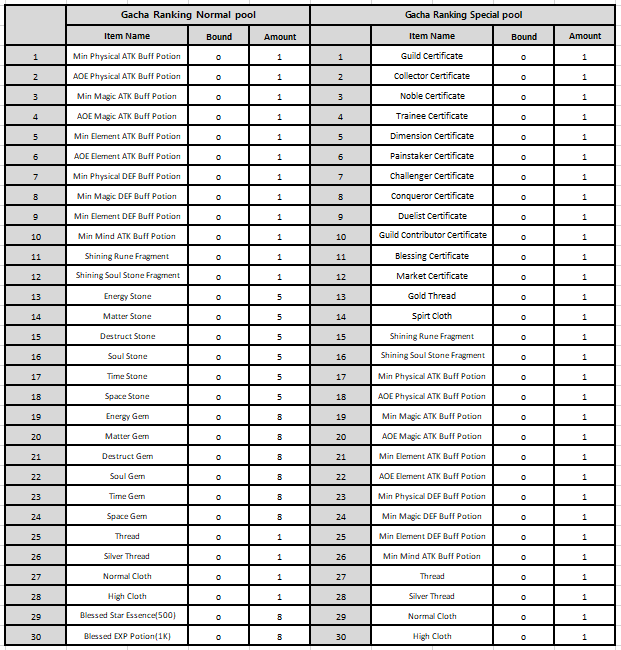 One of the Special pool Item is guaranteed by doing Gacha x10 (360 Diamonds)   Note ! 1.Rewards will be given through mail according to your rank when the event ends. 2.For this event, you need to participate doing Gacha for more than a certain number of times to enter ranking system.   Thank you -Rappelz Team