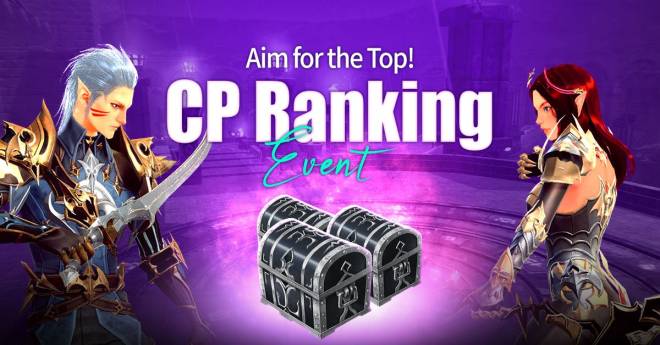 👨‍🏫Note: You can receive rewards according to your combat power ranking at the end of the event. The combat power displayed on the UI is the value recorded when combat power was the highest, including the buffs.Unreceived rewards will disappear after the reward period ends.   😊Thank you.