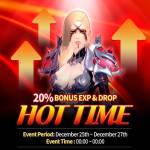 [Event] Hot Time | Rappelz Mobile There will be a Hot Time Event!   Don't miss out on your chance to Level-up and to obtain more Drops! moot.us 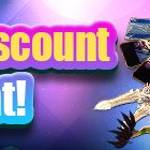 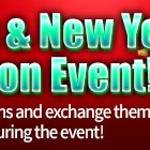 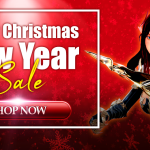 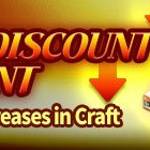 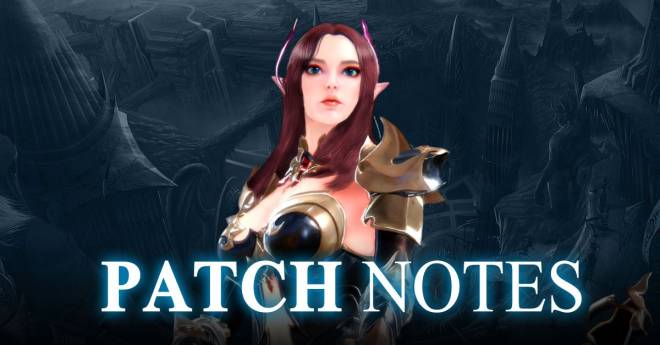