Gameplay, Hero and Quality of Life improvements in this massive game update Hello Knights!   We’re going to be introducing a major update soon to Along with the Gods, the first of 2022, and there’s so much to go over that we decided the update deserved a full breakdown.   The update is still being scheduled and we’ll make sure to notify players when it’s set in stone, but we’re keen to give our players a preview of what’s coming. The update will feature various Hero balance changes, changes to the Transcendence system and various quality of life improvements. Read on to find out everything you need to know!   Hero Re-balancing   We’ve heard player feedback requesting Hero re-balancing and we’re implementing Hero re-balancing for three natural 5-star Heroes as a start: Karen, Lin and Arkhan.   Karen

- Change to Passive Skill Captain’s Bravery: Karen will become immune to all damage for 5 seconds when her HP falls below 30%. Now Captain’s Bravery is also applied to 3 of her teammates with the lowest HP at time of activation.   Lin

- Change to Active Skill Sword of the Sun: Sword of the Sun will now heal teammates by 150% of Arkhan’s Physical Defense instead of 130%   - Change to Auto Skill Shield Charge: Shield Charge Skill will automatically target the opponent with the highest Magic Power - Change to Auto Skill Light’s Propagation: Light’s Propagation will now increase the team’s Physical Defense by 75% instead of 50%   Transcendence Level Expansion 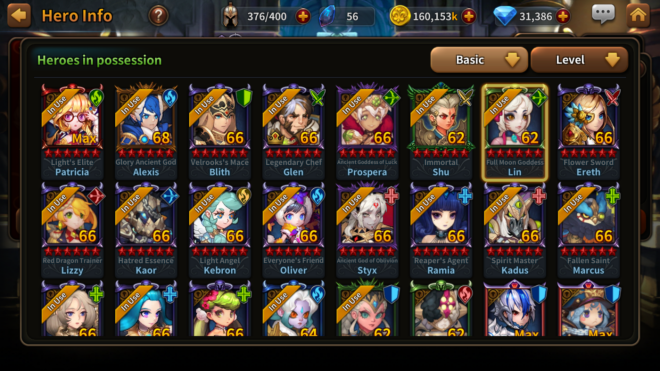 Players will now be able to Transcend their Heroes to Level 70 i.e five times, up from the current cap of Level 66 i.e three times. This will allow Heroes to reach newfound levels of power, which will change how players approach PvE and PvP. This will also give players new heights to strive towards and new goals to achieve when building their teams.   Quality of Life Improvement: Hero Scrolls 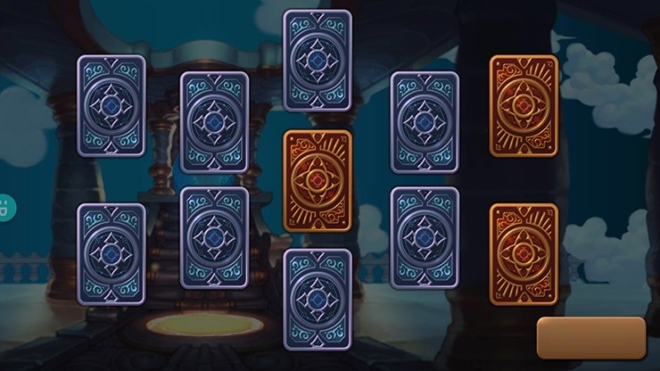 The process for Summoning 10x Premium Hero Scrolls has been improved. Players will now be able to see their Summoning results at once and be able to interact with individual Heroes on the screen.   A retry function has also been added to the results screen for greater player convenience.   We’ll also be adjusting rewards across scenarios, such as Glorious Battlefield’s first clear reward.   What a great way to kick off 2022 for Along with the Gods! These improvements should shake up the game as well as improve the experience for players, and provide a basis for future improvements and adjustments!     Team PlayDapp Social Media Twitter: https://twitter.com/playdapp_io Telegram: https://t.me/playdapp_official Medium: https://medium.com/playdappgames Discord: https://discord.gg/Tcq32AN Facebook: https://www.facebook.com/playdapp.io