It’s Here! Epic New Mobile RPG Along with the Gods: Knights of the Dawn Summon powerful new heroes and items with scrolls. Discover and collect hundreds of heroes. Customize your team to battle with, level up, and combine for new, even stronger heroes.   Experience deep, rewarding RPG gameplay and customization with the unique Rune system and vast array of items and item customization options. Take part in a grand, epic adventure with an unforgettable cast of characters in Scenario mode, presented in a beautiful comic-book style. Battle a huge variety of enemies and epic eye-popping bosses. 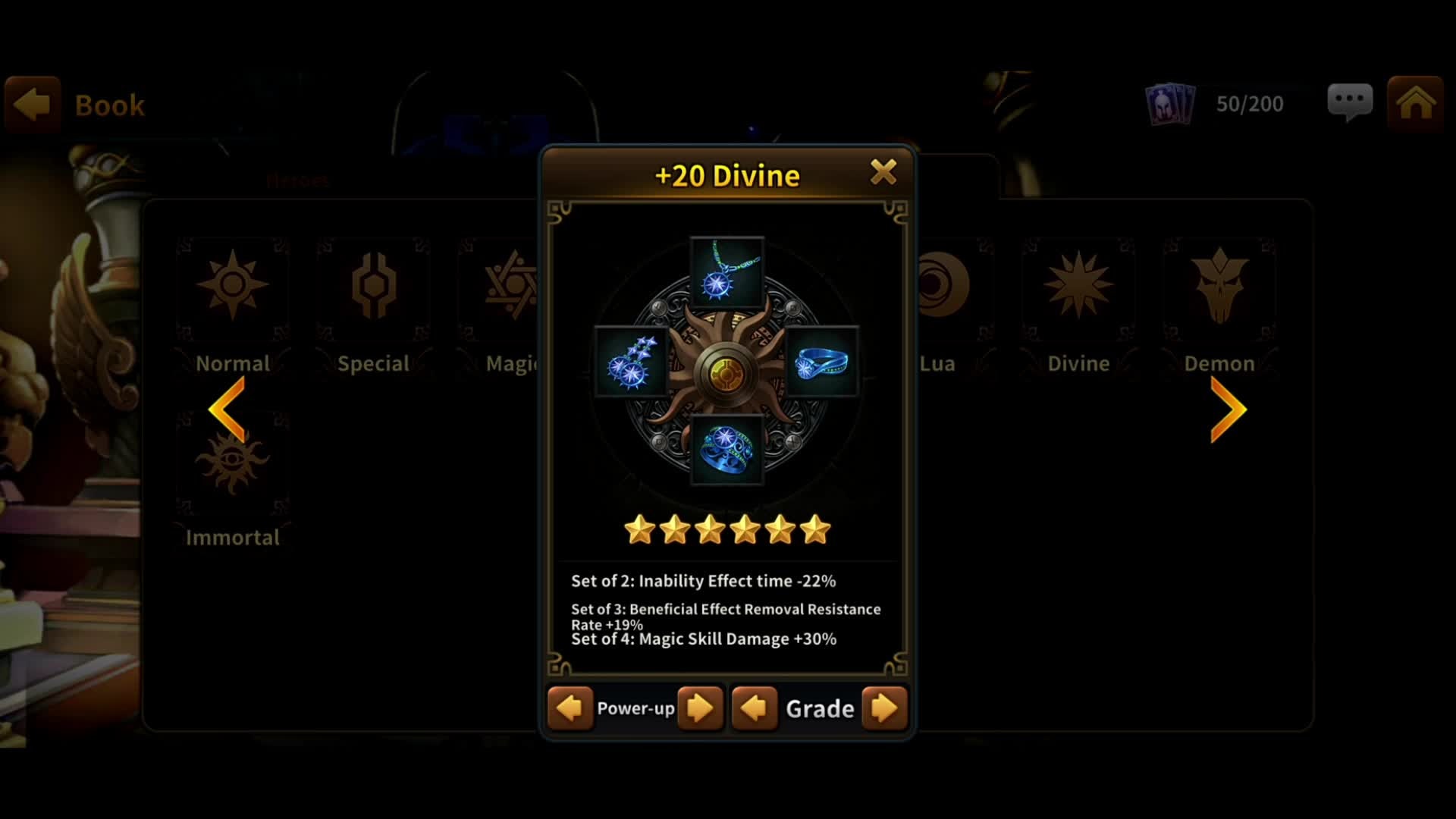 Select up to five Heroes in a formation of your choice and enter battle. Choose the best formation and Heroes for the job. During battle you will need razor sharp reflexes to control your Heroes and unleash their Skills against enemies. Test your strategy and battling skills to see if you have the brains and brawn to conquer your enemies.   Fight to the top and reach the Hall of Fame leaderboard, battle other players, explore and reap the rewards with your Guild and interact with players from across the world.   Available in the following languages: English, French, German, Russian, Chinese (Simplified), Chinese (Traditional), Korean, Japanese, Thai.   Bringing you the future of gaming today, Team PlayDapp