My fellow Mooties and Animal Crossing fans! I invite you all to hear the tale of how I got hitched to the cute and adorable Sugarplum! Feel free to share this post with your friends and family. Perhaps it will inspire someone somewhere out there to do the same.👍 So, here it goes... Sugarplum: (calls Caveman) Hey, Caveman! Can you do me a favor? Caveman: Sure, what's up? Sugarplum: Can you deliver some items to my brother for me? Caveman: Sure, that's easy. Sugarplum: Yes! Fly to my island to pick up the stuff then you can go to my brother's island to drop them off. You should make some space because I think I might have overdone a little. 🧏‍♀️ Caveman: Uhhh...Ok. Just in case, I'll empty my pockets before I head out. -CAVEMAN FLIES TO SUGARPLUM'S ISLAND- ✈ Caveman: Alright, I'm here...So where's the st---

Sugarplum: Hehehe...😚 Caveman: 🤦‍♂️😑 (Caveman fitted as much items as he could in his pocket but...) Sugarplum: Oh...It seems you can't fit the roses and money bag in your pockets...Oh, well, it's OK. You can come back later. 😁 Caveman: 😑 -FLIES TO SUGARPLUM'S BROTHER ISLAND- ✈ -DUMPS IT ALL OFF AND FLIES BACK- Caveman: Whew...I feel sooooo relieved after all that dumping 😏 *ahem* I'm back! Sugarplum: Yay! Thank you so much! 🥰 I got something for you too! Caveman: Awwwwww...You didn't have to. 🥰 Sugarplum: Here's a bunch of nerdy sciencey space stuff that I know you love! 😁👍 Caveman: 😢 Sugarplum: Uhhh...Caveman...? Caveman: Sugarplum... Sugarplum: Yes...? Caveman: Will you marry me? 💍 ❤ Sugarplum: Whew...You had me worried there for a second. Sure, I'll marry you. 😁 Caveman: ALRIGHT! AWESOME! ... ... ... KIDDING! Here's how it really happened. PICTURE TIME! 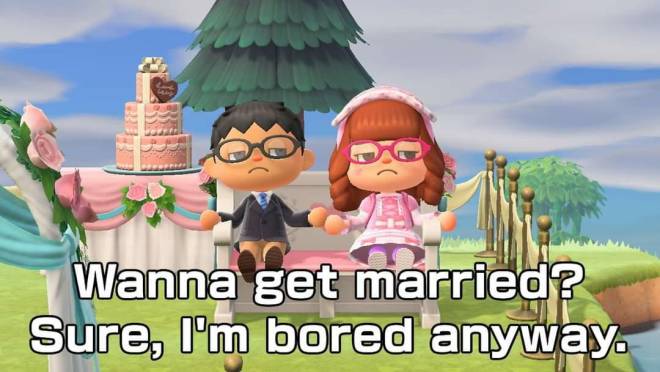 I'M SUCH A ROMANTIC. WHAT A PROPOSAL. 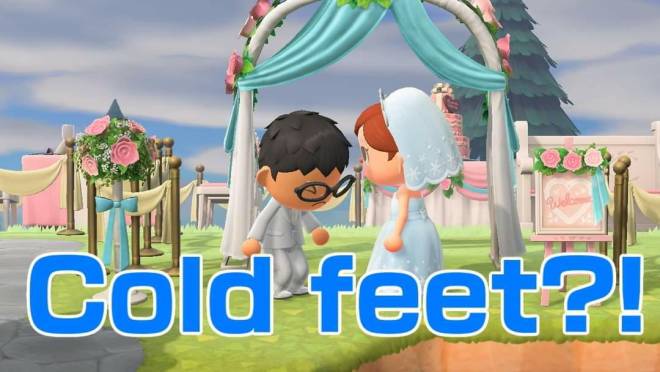 SHE THOUGHT I HAD SECOND THOUGHTS BUT...I WAS JUST SNEEZING. 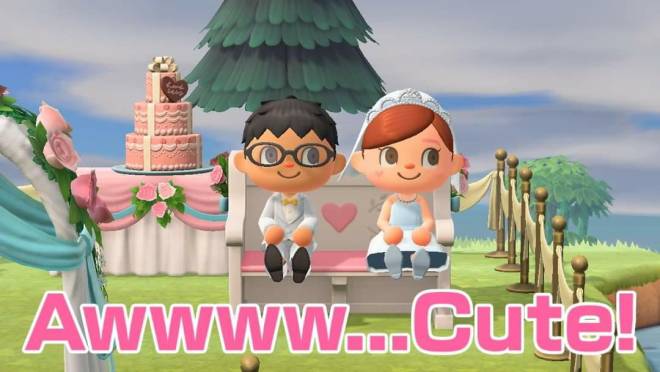 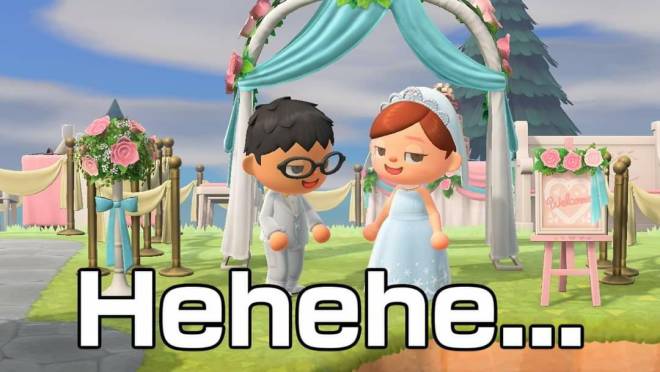 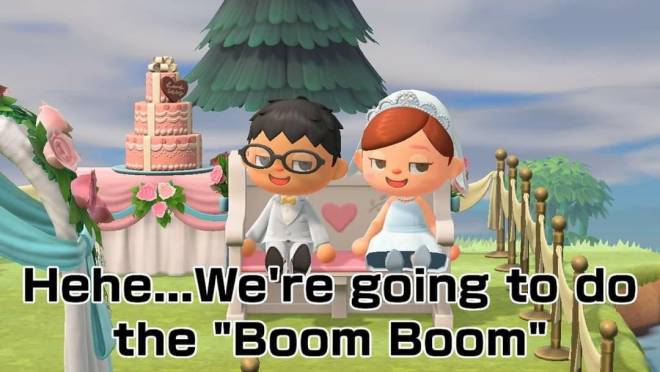 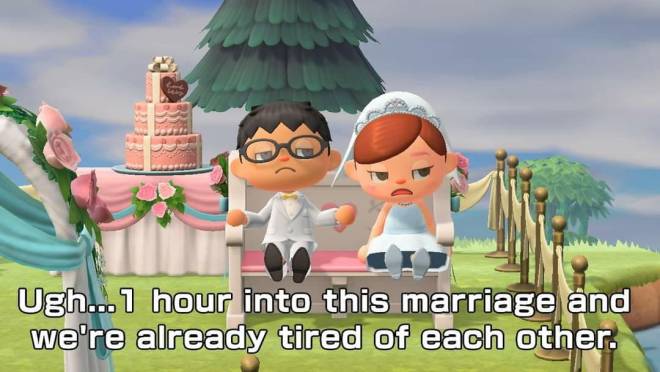 AND SO, THAT'S HOW WE GOT HITCHED. WE STILL STAY ON SEPARATE ISLANDS BUT VISIT EVERY SO OFTEN FOR..."BOOM BOOM" AND STUFF. I WON'T DIVORCE HER...BECAUSE IF I DO, SHE'LL OWN HALF MY ISLAND OR MORE. 😑 I LOVE MY LITTLE SUGARPLUM ♥ Uh...Where was I going with this...Oh, right. I'm not going anywhere now. 😑 KIDS...MAYBE NEXT TIME, I'LL TELL YOU THE STORY OF HOW I MET YOUR MOTHER. 😂🤣