How To Install Your Own Illegal Fences in Animal Crossing

Animal Crossing: New Horizons is a game plagued with players wanting things that Nintendo refuses to give. We’ve talked about features in the past and how Nintendo has refused to add specific player-friendly features to the game, going so far as removing some unintentional additions on their part. Similarly, there have been certain assets introduced into the game that, for whatever reason, have been made off-limits to the player, with only specific NPCs showing them off. One of those items is Harv’s Fence, an item that has captured the minds of enough players that this illegal object has been made into a player item by some crafty hackers. But how can you install these fences into your town? 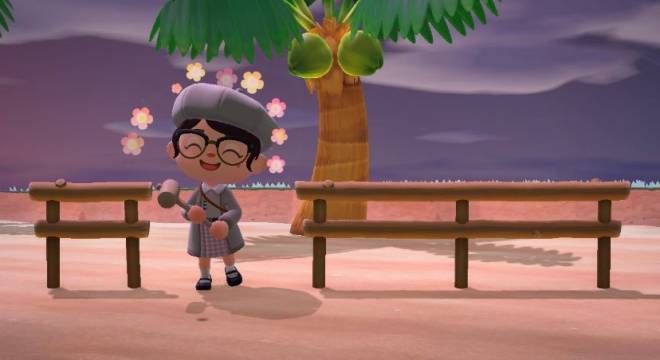 For those unaware, Harvey, the hippie dog NPC, lives on his own island, mostly surrounded by fences, allowing you to interact with him in his photography shop and little else. The fences that cut off most of the said island appear to be built with sticks and twigs, and appealing look to some. However, there is no way to purchase or acquire this item in-game, making it a strange inclusion. And you know what they say; people want most what they can’t have.   Enter the hackers, who have eagerly modified the item to be publicly usable, making copies of the fence in order to be distributed to the public. So how do you get your hands on some? There are a few methods to do so. Do keep in mind, though, that while you don’t need to modify your Nintendo Switch to get these items, Nintendo may still take action against those who own these illegal items. 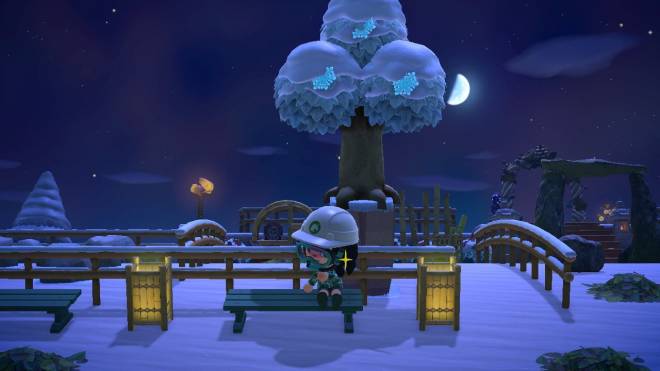 Firstly, keep an eye out for giveaway, sales, or trades for this. A portion of the community has banded together to make this item as accessible as possible to the general public. While giveaways are nice, be prepared to part with some in-game cash to get your hands on some of these, especially depending on how much of it you require.   If you want to go the extra mile, though, there is the Animal Crossing Black Market, a space outside of the game where players exchange in-game or real-world currency for items, characters, and more in Animal Crossing. While I would never promote using actual cash, players can use Nook Miles Tickets to buy some of these fences on Discord. Prices will change day to day but expect to drop a few hundred Nook Miles Tickets. 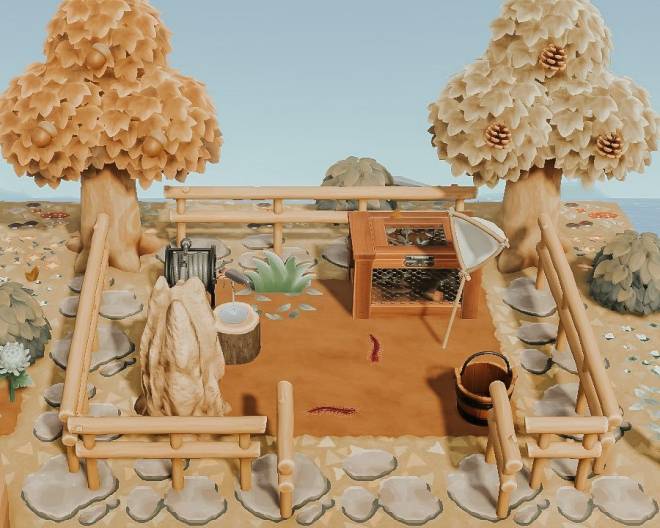 It may seem like a big hassle to get these fences, but as many people have proved when posting online, they look particularly good when paired with the right aesthetic. What do you think, is it worth the trouble obtaining these illusive fences, or are you going to stick to what’s already available? Let me know your thoughts down below!