Animal Crossing and Your Mental Health

To many, Animal Crossing: New Horizon is an escape for the seemingly infinite hardships we face in the real world. It gives folks a place to relax, to rest, to explore a world of their own making, creating whatever they will. With cute animal friends and a vast number of possibilities, this would, on the surface, seem like the perfect video game during these trying times.   … Right?   Animal Crossing has been touted as all these things, sure, but under the surface, there are some elements of the game that could, in fact, lead to stress, anxiety, and emotional breakdowns. Some of the very elements that make this game great to some will make this an exercise in futility to others. 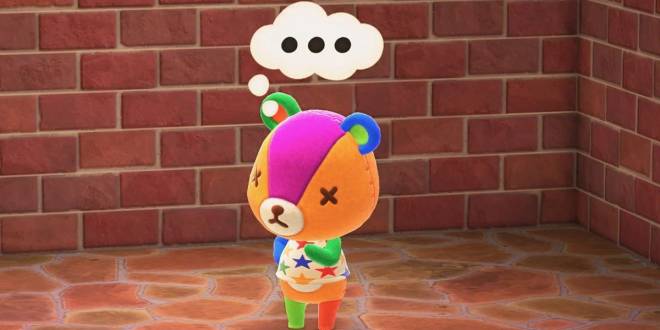 We’ve talked in the past about the ways in which this game is helpful, so we’re going to stick to some of the ways where Animal Crossing can be harmful to us. That isn’t to say that I view this game in an incredibly negative light by any means, simply that you already have enough examples of the good it can do.   First, Animal Crossing, in presenting us with a “better,” “idealistic” way of being, points to all the struggles and flaws we have to face in our own lives, accentuating them when we aren’t playing. In New Horizons, you may have a large house with the perfect furnishings, lovely neighbors, and the most beautiful garden, whereas in reality, you’re renting a cramped apartment you can barely afford, your flowers are dying, and the neighbors always play the loudest music at 3 am. While Animal Crossing theoretically gives us a break from our lives, it can also make the daily grind that much less appealing, making your life feel worse than it already does. 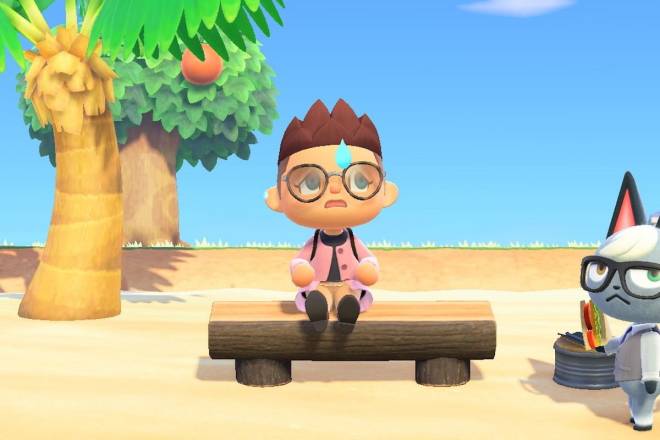 Second, Nintendo, as does many entertainment companies right now, weaponizes the fear of missing out, or FOMO, and Animal Crossing is a great example. Being a social phenomenon, people are always posting pictures of their progress, their villagers, and any other special events they may come across. But not everyone has the time, money, or ability to play the game as well or as frequently as others. With New Horizons having timed events, this can mean missing out on some special stuff, pressure people to shirk their work or feel like they aren’t a part of the group anymore. This is made all the worse for people who are just deciding to join everyone else, faced by hauntingly beautiful islands that “you could never live up to.”   Third, and perhaps most potently, you will never be done with your island. Even if you reach an end-point of some sort, it won’t leave many satisfied, pressuring you to just keep playing and maybe, eventually you’ll find a way to make it “perfect.” But there is no perfect, is no endpoint, and if you do reach an endpoint, then… what’s the point of playing anymore? Sure, you could show off your island to others, but that’s more for others than it is for you. And that can take the steam right out of a game. 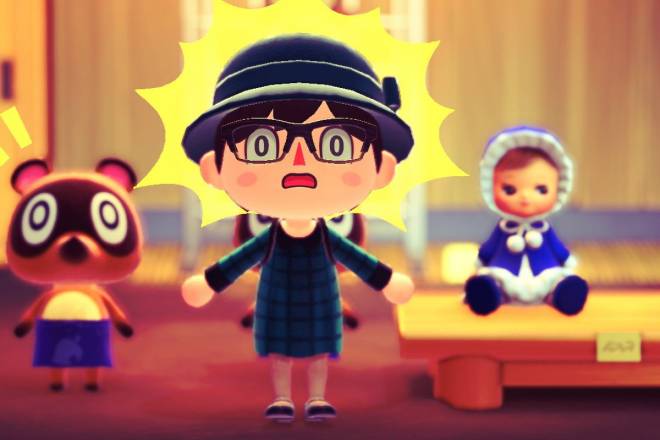 And with a lack of accomplishment, Animal Crossing can make players feel empty. I know that I’ve had my moments, mindlessly fishing, digging fossils, or whatever else, feeling a dread, wondering what exactly I was doing with my time. New Horizons, for all its glitter and newness, can lead people to feel worse about themselves, their lives, and existence as a whole. It can be detrimental to your mental health, and while many are enjoying it, don’t feel bad if you don’t.   Have you found yourself questioning your time on your island, or are you more than happy to keep plowing away as usual? Let me know in the comments!