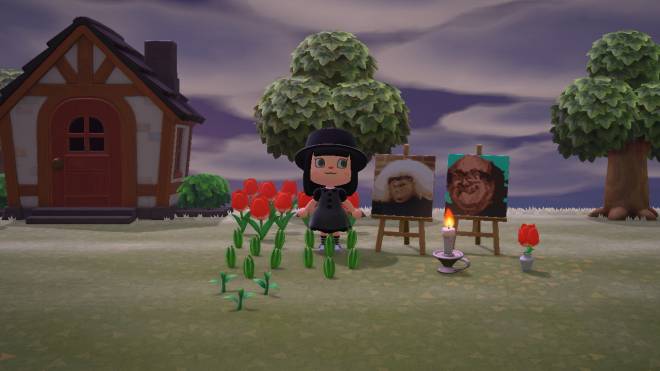 It’s day five of playing Animal Crossing: New Horizons. As an Animal Crossing newbie, I had no idea what to expect. I saw the memes and one of my best friends plays the game, so I was sold on it. Also, it’s day 7 of quarantine for us, so Animal Crossing is really helping get us through it. 🍎s are my native fruit and the name of my island is Ratopia. 🐀 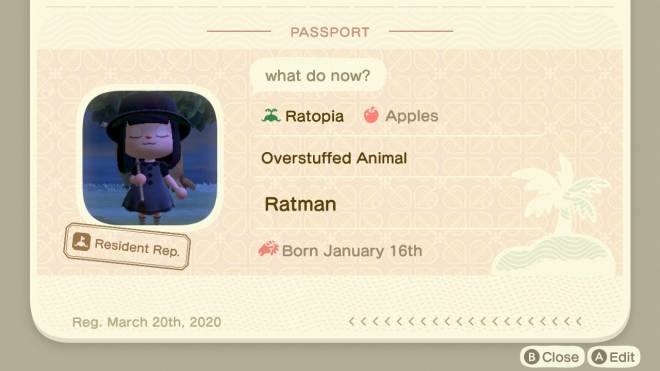 Since I’m new to the game, I was bound to make some mistakes. I honestly didn’t realize how many ways I could make poor in-game choices, but boy-o-boy, it was a lot. I’m going to share with you guys some of the worst mistakes I made, so you can learn and maybe even laugh with me. 😂 Mistake number one - I didn’t realize in the beginning that only one part of my map would be accessible to me in the first part of the game. When it came to map layouts I chose the one I felt gave off the best aesthetics. I had no idea that players are unable to cross water, until later game-play. I accidentally confined myself to a very small portion of my island 🌴 limiting my resources. Thus, making it slightly more difficult on myself to achieve goals. Another unfortunate issue I faced with this decision was having to clump everything very closely together. My museum, shop, town square, and villager houses are within spitting distance of each other. Mistake number two - Fishing 🎣 is a task that I did not expect to be difficult to grasp, but admittedly I did have trouble. I got lucky on the first two tries and thought I was a master fisherman. Alas, I struggled and lost many fish in my first few hours playing. Originally, I thought you were supposed to reel the fish in on their first bite. Turns out, I was wrong. Pro tip - The correct way to fish is to wait for your bobber to go under the water before reeling in your fish. Mistake number three - I sold the wasper nest. At the time I did not have the DIY recipe for medication, so I hit Timmy up and he offered me some cold hard cash. 💰 When I realized what I had done, it was too late. I got hit with a second wasp swarm and fainted. Remember folks, pocket those wasp nests. 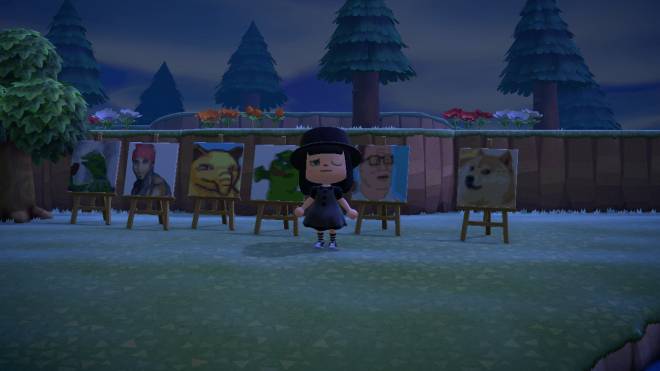 Mistake number four - When I upgraded my axe 🪓 I was so excited that I wouldn’t have to keep making them as they broke! Naturally, I ran around my island and smacked all of the trees. I was about 6 trees deep when I realized I was cutting them down and they wouldn’t grow back. Speaking of tree mistakes, another thing I did was uproot a ton of trees to make a clearing. Then I sold them to Timmy, because 200 bells is 200 bells. Am I right? It’s a little more difficult to find wood on the island these days. 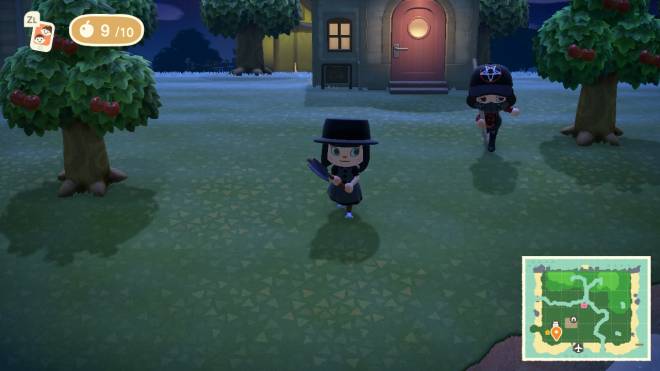 Mistake number five - Possibly my most embarrassing mistake of them all is the time that I took my pants off and ran around for a good hour before figuring out how to put them back on. I also had music notes 🎶 on my cheeks for hours before figuring out how to take them off. I can now proudly say I have mastered clothing and conquered the pro design app. Did you make any major mistakes playing the new game? Let me know in the comments! I’d love to hear about any mishaps or funny situations you’ve gotten your characters into! Catch you again next time with some tips on how to quickly get Nook Miles to pay off your island. Happy Gaming!