Hey, how’s your Animal Crossing life?   Me, I’m waiting for the end of the museum construction, still collecting Bells to pay my debt.   There are two main currencies in ACNH. Nook Miles and Bells.   Nook Miles, we’ll mostly spend it for buying Nook Miles Ticket after we expand our inventory, buy recipes & recipe shortcut.   Bells, we’ll spend it to pay our debt. In the first time, Tom Nook requires 98,000 Bells to pay for our house. After that, Tom Nook asks (forced) us to expand the house, and it requires 298,000 Bells.   The debt will be more and more increased, but earing Bells is not so easy. To earn Bells, we need to sell seashells, fishes, bugs, etc. However, most fishes and bugs are so cheap and expensive ones are very rare.   So I’m gonna suggest you a way that earing Bells a lot. 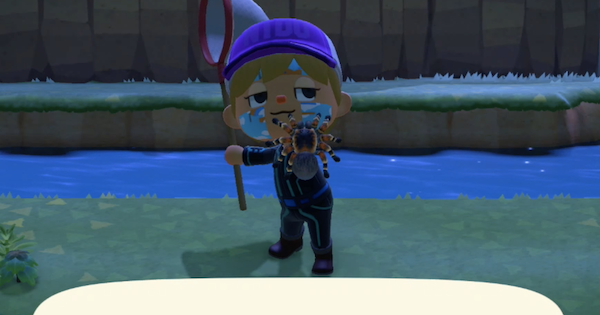 Have you heard about Tarantula island? This island is full of tarantulas. Unlike wasp, tarantula faints you with one hit so it’s an extremely dangerous creature. However, tarantula’s price is 8,000 Bells each. So if only you can catch them, tarantulas could be a bunch of Bells.   To go to Tarantula island, we need to use Nook Miles Ticket for Mystery Tours. But the goal of Mystery Tours is entirely random and the Tarantula island is a rare island, so it won’t appear easily.   So this is the tip.   We will create an “Artificial Tarantula Island”. 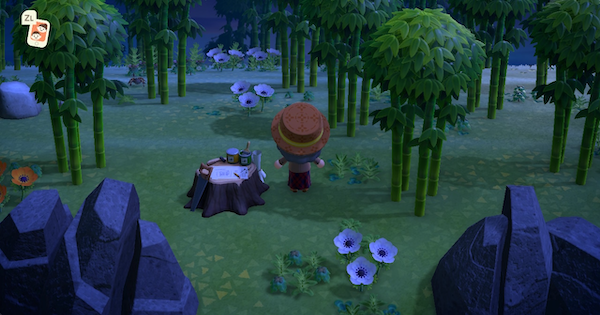 I think many of you already have visited Bamboo Island, which is very common and nothing special.   We would get pissed if the Bamboo Island has appeared, but this island will be the jackpot place.

First, empty your inventory and put only 2 axes and shovels, nets.   Second, go on Mystery Tours via using Nook Miles Ticket at night and pray for heading to the Bamboo Island (Bamboo Island is very common so you’ll find it easily.) 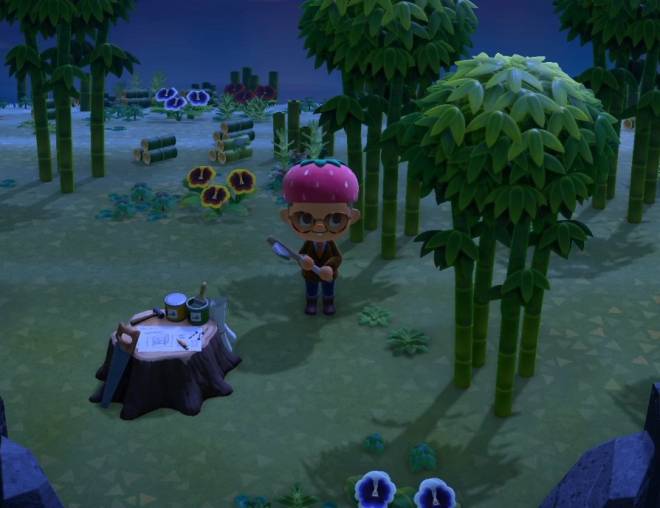 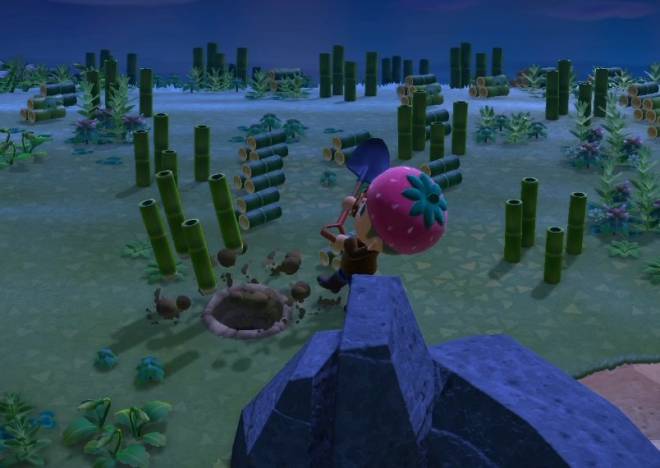 Third, once you reached Bamboo Island, cut off all bamboos and coconut trees (also remove them from the map with a shovel), pick flowers and destroy rocks. You need to eat coconuts to destroy rocks.   This is the most important process. Bugs in Bamboo Island are butterflies, tiger beetle, wharf roach, mole cricket, centipede, tarantula. However, butterflies will not appear if you pick all flowers, centipedes will not appear if you destroy all rocks.   Then only tiger beetle, wharf roach, mole cricket, tarantula will appear the island. Tiger beetle and wharf roach will flee when you approach them so you can remove them from the map easily. 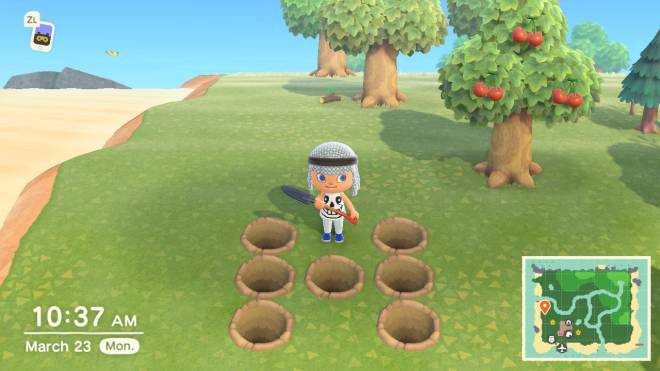 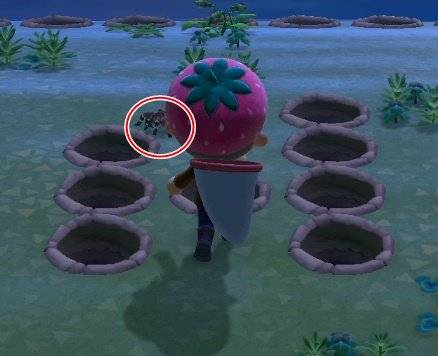 If tarantula recognized you, drive them into the H shaped ground. Tarantula will be trapped in the H trap, you can catch them without any risk from the opposite side of H like this.   Keep running around the island and remove tiger beetle & wharf roach. Next tarantula will appear in less than 30 sec, drive them into the H trap again. Repeat this until your inventory is full. 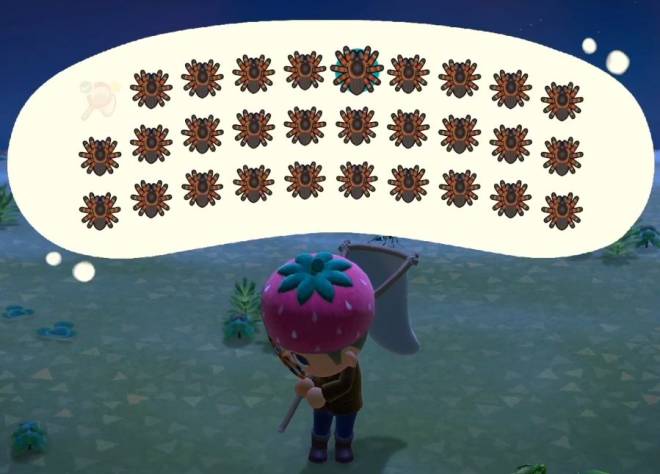 Clearing the map will take a little long time, but you’ll get over 200K Bells when you sell all tarantulas. This shows how humans destroy nature for their benefit!   Bamboo island is the easiest island to make this artificial tarantula island because it's plain. But not only Bamboo island, but also all the other islands are able to do this.   If you want to earn Bells fast, try this Artificial Tarantula Island (Called Bamboo Island before)!     To see detail Fishes & Bugs info, check these posts. 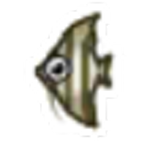 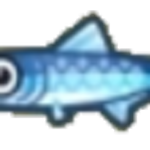 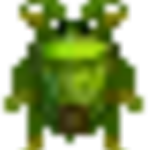 Animal Crossing - [ACNH] All Bugs location, price, time info Vol.1 I failed to catch some of the bugs, there would be no pictures or prices :( Actually many of them...     1. Flower moot.us 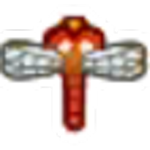 Animal Crossing - [ACNH] All Bugs location, price, time info Vol.2 I failed to catch some of the bugs, there would be no pictures or prices :(     3. Flying   moot.us
SEARCH Animal Crossing POST