What Can We Learn From the NSG X Renegades Invitational?

The NSG X Renegades Valorant invitational just ended, with Team ANDBOX taking home the win after defeating Immortals in the finals. Although this was only a small $10,000 dollar online tourney, with many top teams not competing, this tourney can show us what is in store for us in the First Strike tournament coming in November. There are also many takeaways that we can get from this tourney, particularly changes to the competitive meta. Let's get into it:   The Meta Changes: After the recent patches, this is the first real tournament that can give us insight to what agents are going to be viable. First, it was already established, but this just reinforced what we already know, that Breach and Omen are must-haves. I'm fairly sure they both have 100% pick rates through this tourney. Omen has emerged as the superior smoker over Brim, and Breach is pretty the agent that can hard-counter the Operator, and lead a team onto site with his 3 flashes, a concussion, and aftershock, an ability that can force enemies out of corners. Phoenix still seems to be the better and more popular choice over Reyna when it comes to entry-fraggers. Even with the recent nerfs to the Operator, Jett with OPs are still very strong, and are still quite viable for dedicated snipers, even though it's weaker than before. Viper now is slightly viable, but only on Split. On every other map, she's definitely low tier, but on split, if you know the one ways and toxin walls, she can definitely be a strong controller. Finally, Cypher and Killjoy seem to be exchangeable for most maps. They both fill the same defensive/flank watcher role, and each team differs in which of the 2 they choose. 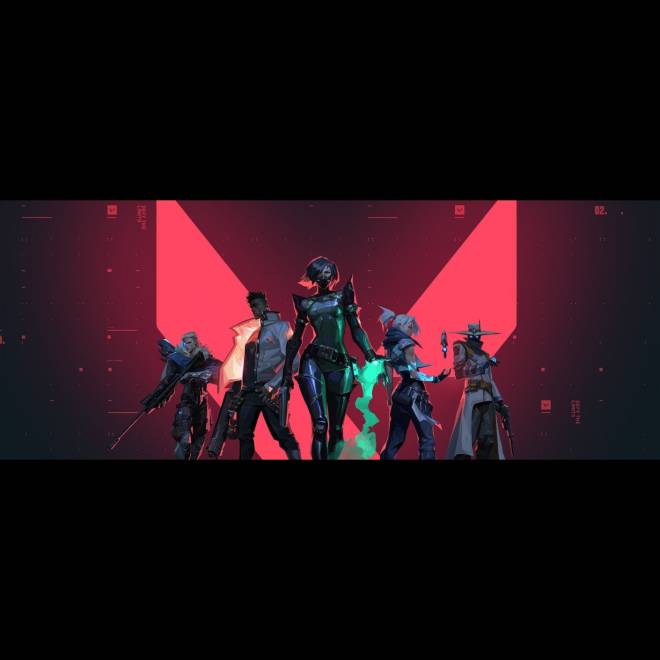 The Maps: As Valorant gets older, and as more tricks are discovered, whether a map is defensively or offensively sided can change, and it seems to be doing so. At least at the high levels, Split, which is considered a heavily defensive-sided map, seems to be more even. This may be due to many teams now having multiple entry fraggers and more flashes, and also because of more aggressive Omen plays being utilized, Flexinja would be proud. Haven, once considered an offensively-sided map, is now seeming to be more even as well. The reasoning for this is unclear, but perhaps the once notoriously-hard retakes are easier as more agents with flashes and concusses are being utilized, as I previously said before. Or maybe these 2 maps are just like this because the teams that are playing are newer, and don't fully utilize every tool at their disposal, as I've heard some say, but I doubt that, as teams like Gen. G, Cloud 9, and Immortals were there. 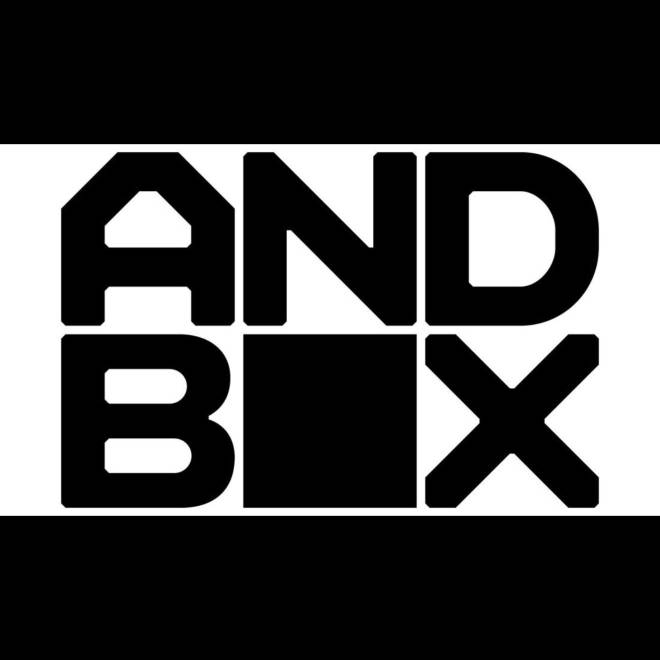 Finally, with recent buffs to the Vandal, it seems to be much more viable in pro play, even though it seems that more players still use the Phantom. The Vandal is especially used when holding a site with a long angle you have to hold, when the one-tap potential of the Vandal can be deadly.   Well, that's all for now, see you on the battlefield!