What Can We learn from the Blast Invitaional Tourney?

So, I'm back. It's been a while, but I am finally back on Moot with a detailed analysis of the Blast Valorant Ignition Series Invitational. This was a relatively small tourney, with only 4 teams playing, but then again, EU doesn't have that many teams that can compete with these 4. It featured G2, Team Liquid, NIP, and FunPlus Phoenix aka FPX. If you missed the action, there are currently reruns playing on the Blast Tv twitch channel, and highlights on various youtube channels, you just have to search for it. This was the last tourney in the Valorant Igntion Series for EU, unless they schedule something else last minute. This was also the first big tourney done after the latest patch, which brought some heavy buffs and nerfs to a wide variety of agents. After watching and analyzing many games, I have found some good pointers that could help all of us in our games, and most importantly, many meta changes. 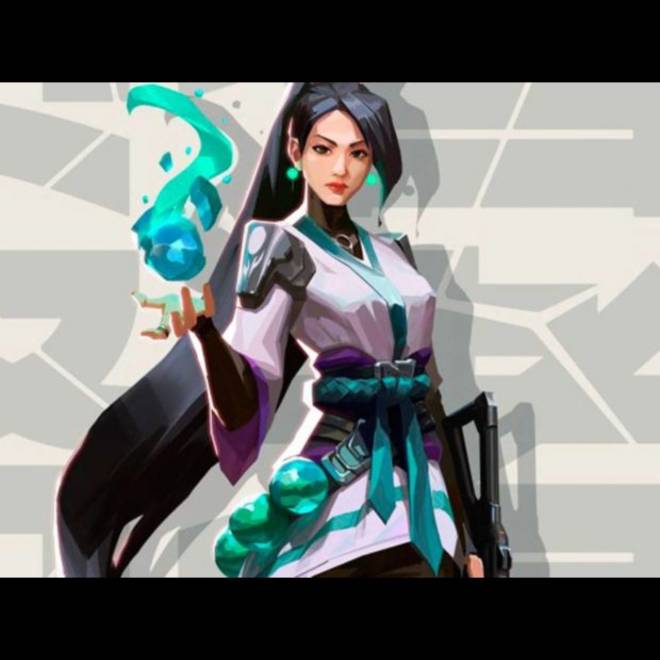 Sage is now an optional pick. After the heavy nerfs to Sage, it's not surprising that many teams aren't using her. This doesn't mean that she's useless, I saw a great post by Czarnicks talking about how to use Sage after the nerfs. However, she has definitely fallen out of S-tier where she has resided since beta. Sage was occasionally used by some teams, but mostly for her still strong resurrection ability. However, even that is not as viable as it used to be with her wall being nerfed, making it harder to wall off and revive. One of the main signs of Sage's fall out of must-have territory is that DavidP, probably the best Sage player in the world, didn't really use her during the tourney. So, sage isn't useless by any means, but she's no longer as strong as she used to be, which is good news for solo queuers like me who are used to getting yelled at to pick sage when the rest of the team has already selected agents. 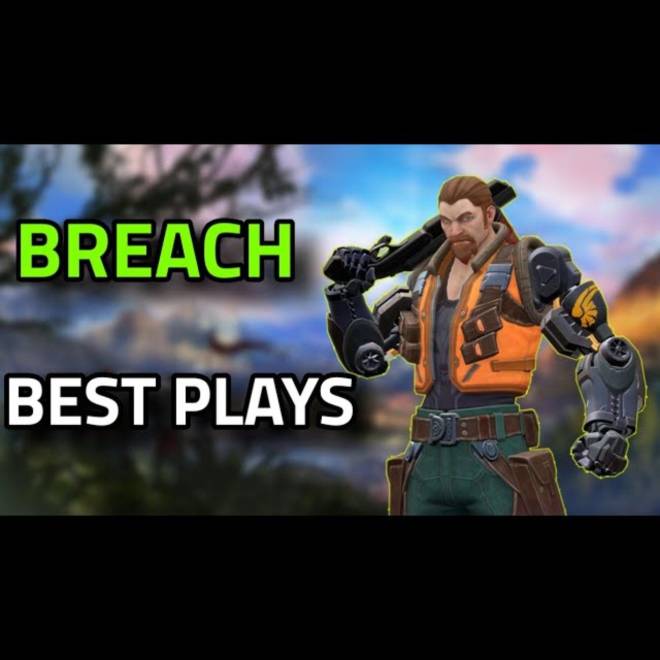 The Rise of entry fraggers and flashes. Before, entry fraggers were important, but usually you just needed a Phoenix or Reyna. But now there seems to be a new meta emerging. Less smokes, and more flashes. Even on a map like Ascent where Smokes are important, many teams don't use a single controller, and go with 2 or 3 entry fraggers. After the latest buffs, Breach has appeared to be quite strong in the current meta, as the only character with 3 flashes. There were even some insane moments where the breach on one side used all 3 flashes and the breach on the other side matched that with 3 flashes of their own, essentially bringing the push to a standstill as everyone was blind for almost a good 10 seconds. With 2 sentinels being hit hard in the last patch (killjoy and sage), it seems that most teams are going to be using many entry fraggers to embody the saying "the best defense is a good offense." However, this could be just an EU meta, and not an NA meta. We can't really know in professional play, as the NA ignition series has already ended, so there won't be any big tourneys for a while. However, from what I'm seeing in scrims, it seems that many teams are experimenting with these agent lineups. Well, I suppose only time will tell if this meta can hold. 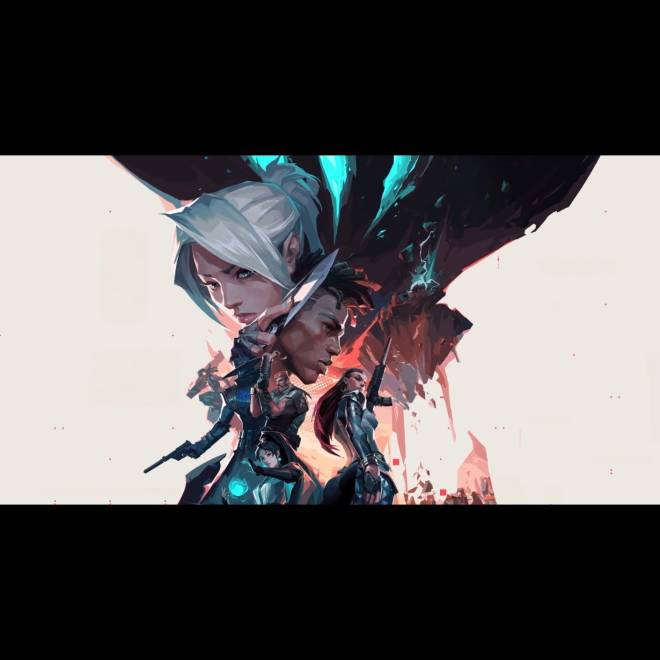 This kind of branches off of the last one, but more entry fraggers and flashes, and less smokes almost inevitably means that there will be a faster playstyle in pro play, and there will be more defensive aggression. Defense aggression was already a big thing in pro and coming up in pubs. But now, with weaker Sentinels, and stronger Entry fraggers, it will probably be a lot more common among every aspect of Valorant.   Well, that's all for now. I hope you found this guide helpful. See you on the Battlefield!