Valorant | Are the Penalties For Ranked too Lenient?

What should happen to people who leave competitive matches?

Valorant is a strategy-based first-person shooter that requires the coordination of a team to play effectively and each member of your team has something to offer the team. Thus, it is no surprise that playing Valorant without one of those teammates can be very frustrating, as you’ve already been put at a disadvantage before the round has even begun. To add to the stress, this is a ranked match that determines the fate of the rank you fought so hard to earn, and it is being thrown away by someone else before you even had a chance. This sort of situation has happened to everyone if you have played frequently enough and it calls into question what is being done about these people who make the match a living hell by abandoning it. 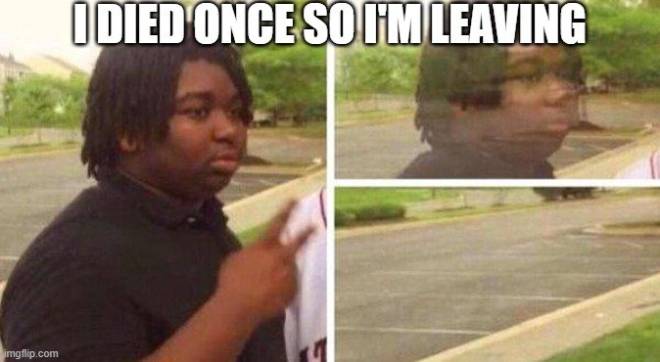 There are two sides of this problem and that’s the side of the person who left, intentionally or not, and the team they left behind. Valorant’s devs have made an effort to alleviate some of the stress that comes from these situations. As recent as patch 1.07 many quality-of-life changes have been added like the ability to remake matches, and the reduction of impact such abandoned matches have on the players left in the aftermath of an abandoned match. These sorts of changes have happened in earlier patches as well with the addition to a surrender option, which all League players recognize. Though is this enough to truly enough to lessen the burden of everyone left, especially when the teammate leaves mid-game? 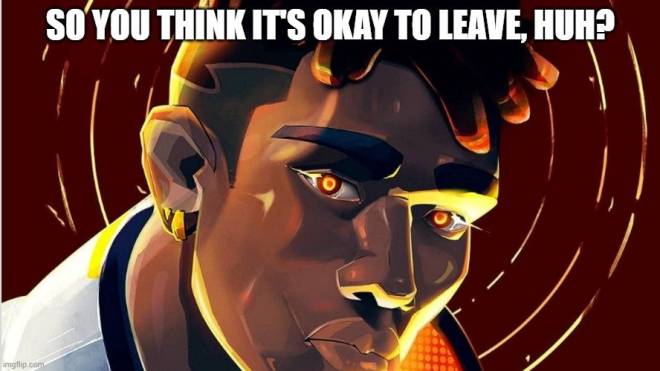 From the other side of the spectrum, there is the person that left the match. This could either be intentional or unintentional and there is little in the way of determining this for the game developers so they’ve grouped together. There is an odd situation with disconnecting in Valorant where if you disconnect for even a second, you have to leave the game outright before being able to enter again. This puts people who randomly disconnect in the same bandwagon as the rest of the leavers, which further increases the complexity of dealing with these ranked leavers. Regardless, the team is affected all the same. As of now, all that is done to the leaving party is a queue restriction and some lost ELO, and this is a reasonable punishment for those who accidentally left or infrequently leave. But what of those who leave very often and are always ruining someone else’s game? Should such a tap on the wrist suffice to deter them from doing it again? I honestly don’t believe so, but it is second nature to FPS games to have this sort of situation in its community. Would whirling around the ban hammer at all the toxic leavers be the solution to all of these issues? And how big of a margin of error is acceptable for these bans? Let me know in the comments below what you think Riot should do with the intentional leavers and if accidental leavers should receive the same punishment.