Patch 1.07 has brought in an overhaul of changes to many weapons in questionable positions. These buffs and nerfs are big enough to require a re-evaluation of the weapon hierarchy in Valorant, as well as how impactful the changes have been towards the designated weapons.     ~S Tier   Operator

Despite the buffs to Breach, the Operator still remains the top-dog on the food chain. You can expect it to be there for a bit as they like where the weapon is at the moment. Maybe a few more Breach buffs later, it might not be as strong.   Phantom

If it was ever in question which rifle is the best let it be known that there is no competitive comparison between the Vandal and Phantom. The Phantom is just a better weapon period. A 1 damage buff and .05 increase in fire-rate aren’t going to change that.     Ghost

The Ghost is the king of the pistol rounds and a great ECO round choice with great gold efficiency. The ability to potentially one tap in the pistol rounds is quite strong, all while being at an affordable price.   Classic

You get it for free, and it is not a bad weapon at close to mid-range. Obviously the most credit efficient weapon in the game. In many cases, light armor and a classic beat a Ghost, so it can arguably be better than the ghost on the pistol rounds.     ~A Tier   Vandal

Despite how great the weapon is, it will never compare to the Phantom without major Phantom nerfs or Vandal buffs. So it is sort of just below two and above all.   Sheriff

This is a very strong weapon for holding angles and it is pretty cheap. Its ability to one-tap makes it a weapon more than worthy of A tier, but its fire-rate, subsequent shot accuracy, and price make it unworthy of the top tier of weapons.   Shorty

Despite all the nerfs, this little guy still pulls off some easy frags, and all for the measly cost of 200 credits. It isn’t as exaggerated as before, but it can still do the trick in a lot of the situations it was used in before.   Spectre Great fire-rate, decent cost, and basically the best spray accuracy in the game. As the king of ECO rounds, the Spectre is basically as good as it gets for its price range. It is better than everything at or below the cost of 1600 credits, no discussion.   Bulldog 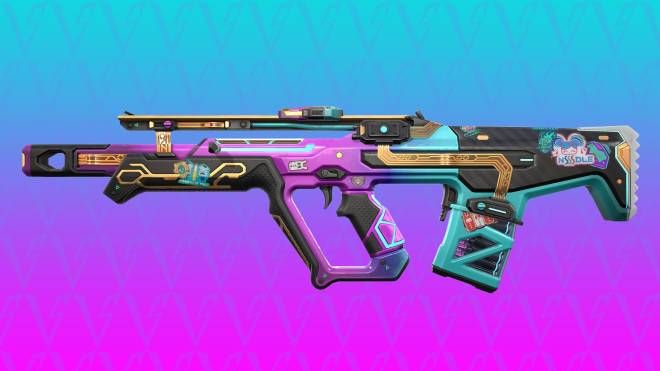 In the right hands, the Bulldog can compete with many of the S-Tier weapons, but its damage keeps it in the A-tier.     ~B Tier   Judge

After the many nerfs to shotguns, the judge has moved down to the B-Tier after its reign of terror in solo-queue. It is still the same sort of braindead weapon it was, just a bit less powerful. You can still camp in a corner and blast your enemy till oblivion, it just won’t be AS easy.   Odin 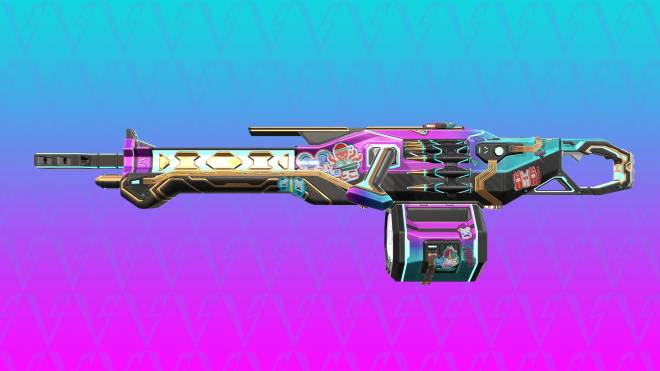 The Odin is really a luxury weapon in Valorant. There isn’t any particular scenario when you should buy it, but it has a hundred bullets and high penetration so you can’t go wrong with that.   Ares

The baby Odin, Ares, is actually not a half-bad weapon. Its high-pen, high fire-rate, and low recoil make it a pretty damn good weapon. If you watch the Esport Valorant tournaments, I’m sure you’ve seen Sinatraa dominating with this weapon.   Marshall

As the Operator of ECO rounds, the Marshall occupies an interesting position. If you’re a headshot maniac, then you can make this weapon work at any point of the game. But for all intents and purposes, it is a B-Tier weapon. Having to shoot people twice any other time leaves you open to a lot of counter-play.   Frenzy

The Frenzy is kinda crap, but it can get the job done in some situations. It is kinda somewhere in-between C and F-Tier, to be honest. Though as to not trigger the Frenzy fanatics, I’ll place it at the bottom of B.     ~C Tier   Bucky

The bucky is just trash. The Shorty is just better, cheaper, and easier to use. You can’t walk up on two people like you can with the Judge, and it is hard to secure kills as easily as the Shorty. It is just a mediocre weapon that is only getting worse with each general shotgun nerf.   Stinger

The Stringer kinda the bottom of the barrel for automatic weapons; always has been.     ~F Tier   Guardian 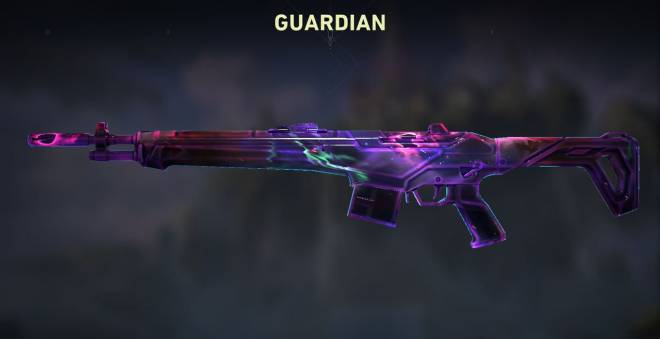 This weapon is just an obstacle for the buffs the Vandal needs to compete with the Phantom. After they reduced the fire-rate, the weapon went from bad to worse. The reduction of 200 credits can really justify what they did to the weapon, but now it is just kinda sitting there. Riot won’t let it live, won’t let it die.