Valorant: Why Hold Your Power Back?

Hey there, Valorant folks!   Today, I wanted to talk to you guys briefly about the lack of ability usage in Deathmatch games. While I personally understand this decision, I also believe it’s a poor one for players who are trying to get a feel for the game through a somewhat-slower game mode. One could argue that this mode is meant to focus specifically around gun play and using the strategy of that, but I disagree, considering that the higher up modes all have abilities enabled. 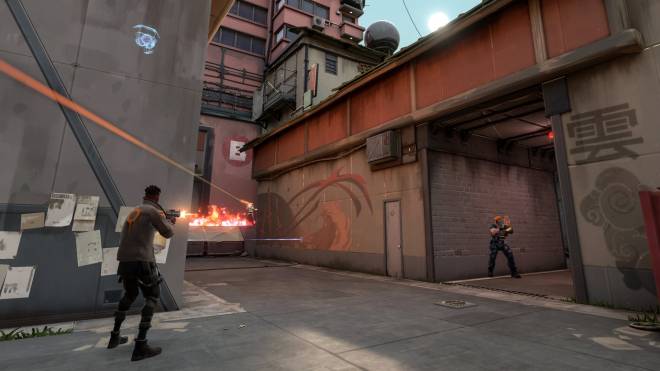 If the player wanted to specifically focus on gun-play ( or melee looped in), then other hero shooters are available, such as Rainbow Six, which is 95% weapon play with the specific gadgets thrown in. Removing the unique ability kits from a scenario where showing ones true skill with them is most important just seems like a very poor decision to me.   The concept of balance is surely coming up in you guys’ minds, given how absolutely powerful some of the abilities in Valorant can be, using Viper as an example after her recent buff. Her poison clouds could lock down an area in a Deathmatch and prove extremely disruptive, but so could a very large number of other characters. Remove these aspects from the game over-all and you’re left with everyone using relatively the same weapons, as well as being stuck without any abilities to help learn and strategize around. 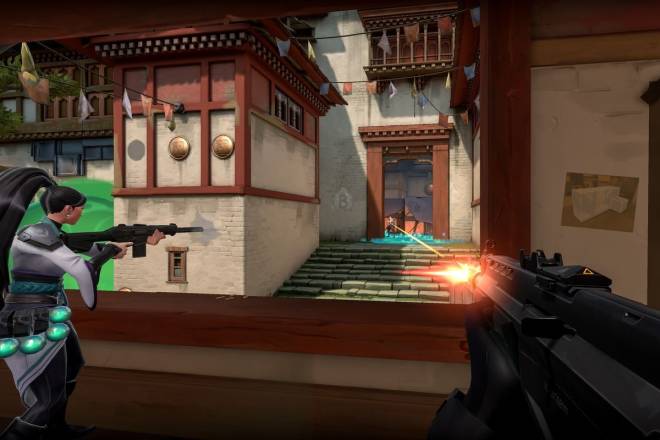 If you’ve managed to become a super sharp aim with your SMG or rifle for example in Deathmatches, that’s all well and good, but as soon as you go in to a legitimate game, you’ve got Viper’s poisons to deal with, the sight-stealing eyes and a whole colorful array of other abilities to deal with. This goes so far beyond the basic idea of aiming and shooting and encourages players to actually grow complacent with attacks and tricks they can’t predict as easily as a weapon being aimed at them. Not to mention the dullness that comes along with another basic hero-shooter mode. 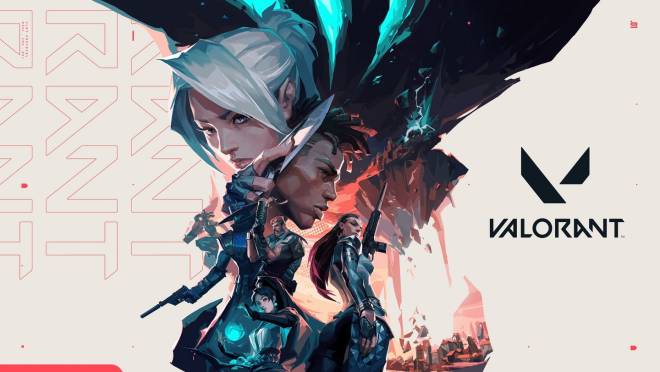 Valorant’s entire story and variety revolves around the sheer amount of variety that comes along with its character abilities and I believe that excluding them from one of the most sought-after modes in the game’s short history is just a mistake and a missed opportunity.   What do you guys think? Leave abilities out of Deathmatch or put them in to show whose truly the best?