Why is Transitioning to Valorant Difficult?

Since my start of Valorant, I've gotten used to the playstyle from it and realized how strange it is to play it before or after playing another similar game. Games such as Call of Duty and CS:GO have their own mechanics but are extremely similar to each other. Valorant is very unique though and there's so much that will throw players off continuously. So, let's jump into the major differences between Valorant and other games that make it tough to transition to. 1. Distance for Tacticals. 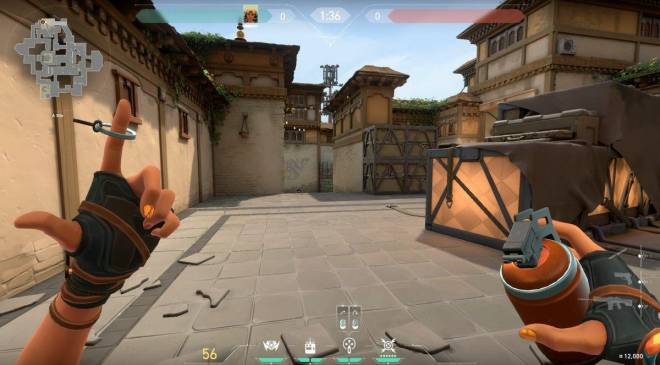 Smokes in both games are strategically thrown over various walls and long distances so that the team throwing them can get an upper hand. Unfortunately for players of these games, when transitioning over to Valorant, you're not going to be getting the pleasure of chucking a smoke or a grenade super far. Most things you throw or send over distances don't go very far. Yes, there's some things that go insanely far away but they're not the same as that from other popular games. Get used to close ranged action and get used to it quick or you're as good as dead. 2. Inequality in Playstyle Opportunities. 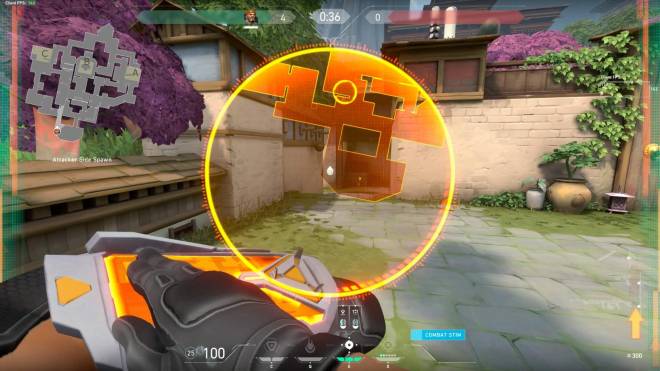 Not every agent is great for post plant. Not every agent is great in tactical plays. Every agent is extremely different. That's very different than games like CoD and CS:GO where everyone shares the same weapon possibilities and can play in the same playstyles as each other if they'd like. This means the offense AND defense have to pay attention to who's alive post-plant and even before the plant to make sure that they're not missing out on some sort of potential threats throughout the rounds. 3. Maps Are More Open in Valorant. 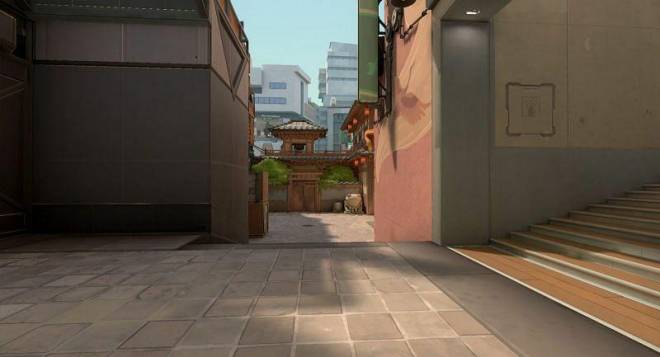 This is one of the things that actually bothers me about Valorant. There aren't many hiding places around the maps and most of the rounds don't last long because you're getting spotted somewhere quite early into the round. It's difficult having few hiding places and so you have to be extremely conservative as a team or extremely good at your gun skills if you're going to want to stand a chance with winning peeks around the map. To be honest, the defense has a huge advantage on most of the maps when it comes to many locations and it's strictly because of the open map issue. 4. The Abilities Are Easy to Use and Learn. 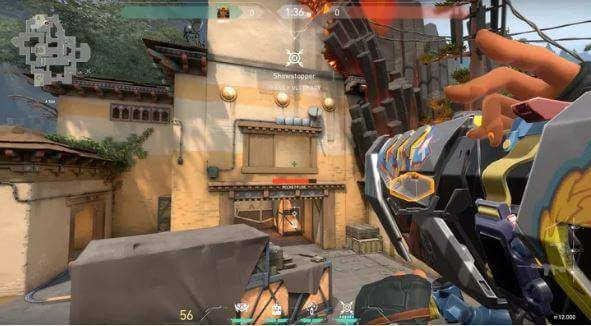 Finally, let's not forget that the powers in Valorant are extremely easy to learn how to use in some sort of effective manner. Why can't players just cruise to higher ranks in that case? Well, mastering the powers is much different than just using them the same way every single round. But, it's definitely not hard to use them in some sort of way that'll make the rounds easier for your team. If you learn how to master their uses to rise in the ranks then that's a huge benefit for you and your team. Besides that, you're still pretty much good to go. Of course, these aren’t ALL of the things that are in need of getting used to so players can transition games. Crosshairs, audio, and sensitivity are always different from game to game but that’s something that players are used to by now. The things I mentioned make Valorant unique from most games and they’re the reasons that Valorant seems to be tough for many players to get a grasp of for now. As the game gets bigger and more popular, other games may adopt similar styles and we’ll be adjusting to it better than before. But until then, we’ll be working on learning Valorant more, day by day.