Valorant | The Road to Rampaging as Reyna (Reyna Guide)

Of the four duelists in Valorant, none of them are deemed more worthy of the title than Reyna. Her entire kit is revolved around fighting, with little way of getting around that. This seemingly sadistic female was made for fragging and carrying a ten-ton team on your back, if you have the FPS mechanics for it. 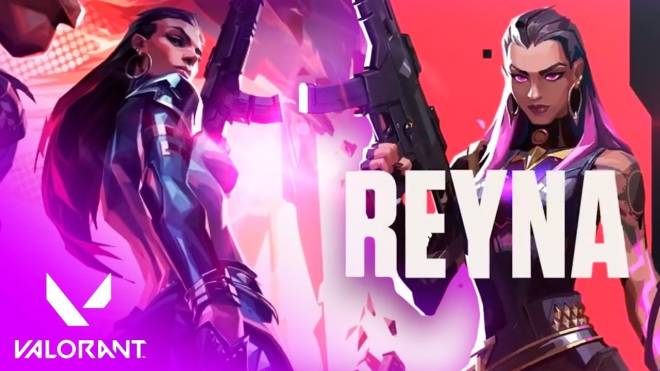 So before hopping into the specifics of what you would need to do to play Reyna correctly, step one is just to be able to aim. If you can’t aim well, you might as well play Sage, as it won’t take any additional skill. A good gauge of how well you need to aim before being passable as Reyna would be getting 6 - 10 bots on medium difficulty with a Guardian consistently, I’d say. If you have that down even if your aim isn’t the best, with the help of Leer you should be able to get some value out of Devour and Dismiss before the round ends. 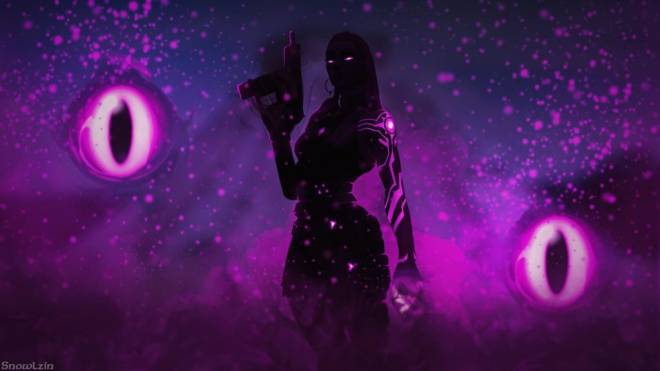 We’ll first start with the bread and butter ability, Leer. No doubt one of the best flashes in the game due to its duration, flexibility, and anti-friendly-fire nature. The difference between bad, good, and great Reyna players lies with where you place Leer. If you take nothing from this article, take this: never place Leer at body level right in front of you. This is making it too easy for your enemy to destroy the eye and you. Either place it high above your head, or below your feet. Flicking in Valorant is pretty terrible compared to other games, this is why following Raze’s Boombot is so strong. The recoil reset timer in Valorant is high enough where if they fire at one thing, they will be susceptible to another. That’s why peeking on Killjoy’s turret is a pain, and why placing your Leer in unorthodox places like above you or below you will work so well.   Another way you could use this ability with good coordination and timing is similar to a smoke. Each Leer lasts for 3 seconds and timed well which is 6 seconds of cover. You can potentially use it as a Phoenix Wall to move your teammates onto a site. 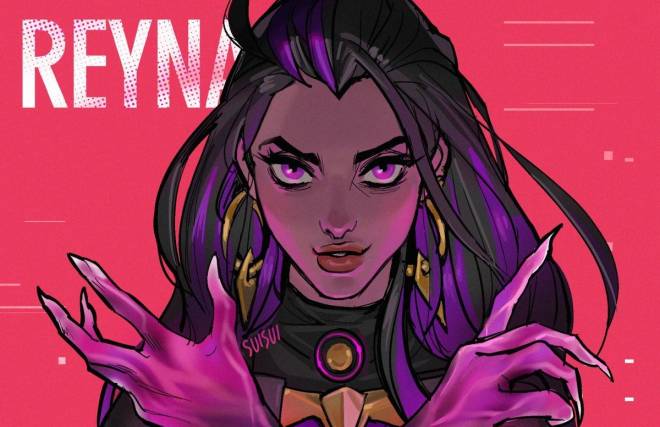 The next ability to pick apart is Devour. This ability empowers Reyna to go for risky trades without regard for future HP problems. I won’t go into the description of the ability as that would be boring, but I will say this: stop using Devour in an out in the open gunfight. In order to keep healing in check, bullets in Valorant stop healing for three seconds, so if you’re tagged while healing, not only are you not going to heal, you’ll take more damage and most likely die. A rule of thumb for this would be, if an enemy is 15 meters or less from you with an unobstructed line of sight, use Dismiss and not Devour. If you have cover that will last at least 2 seconds, line of sight to an orb, and are low on health, then use Devour. Simple, right? 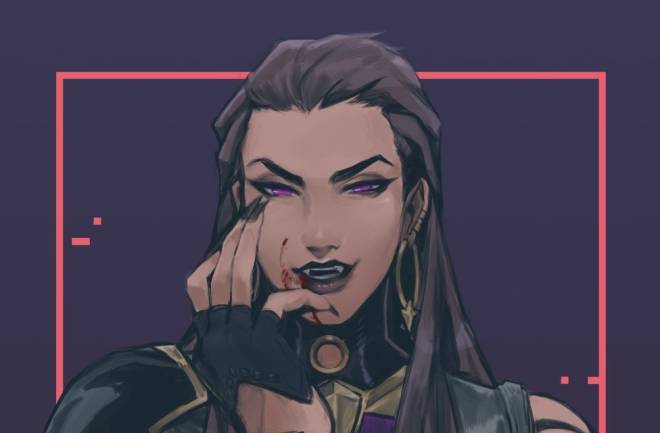 Now for the “broken” part of Reyna, Dismiss. The sheer amount of gestures that go into Reyna’s abilities leave a lot of room for counterplay, but the nature of the abilities themselves opens many doors for outplaying. So when should you make use of this “over-powered” ability?   >Scenario 1: You are being shot at from multiple angles.   >Scenario 2: To get out of an ability, whether it is a Slow Orb, Molotov of some sort, or any area of effect ability.   >Scenario 3: When you are in Empress and you want to reposition, or even just use it for the sake of it, since you can’t use Devour.   >Scenario 4: Using this ability to peek potentially dangerous angles for information.   If at any point you feel that you have to react immediately to something, you can recast Dismiss to cancel it early. 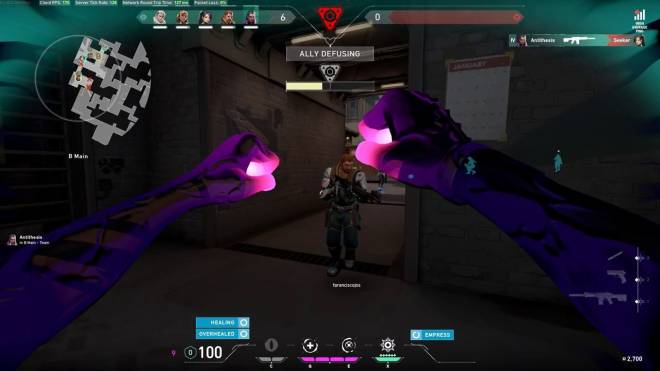 Last but not least, we’re going to delve deeper into Reyna’s Ultimate, Empress. Reyna’s ultimate exist for the sole purpose of turning her into a super-soldier. You run, shoot, and reload faster. There is no need to be cautious when using this ability, just don’t hold onto it for several rounds in a row. A good time to use it would be, when you are against more than one enemy, at the beginning of a round after you have confirmed that there are enemies within reach, or in most situations in Bind, as there are many places to hide behind.   Hopefully, this has given guidance to those seeking to give Reyna a go and switch over. It’s important to note that, most of this article means nothing if your aim isn’t up to par, so keep that in mind. Good gunplay is the foundation of a ruthlessly rampant Reyna.