Changes We Need with Each Valorant Agent! 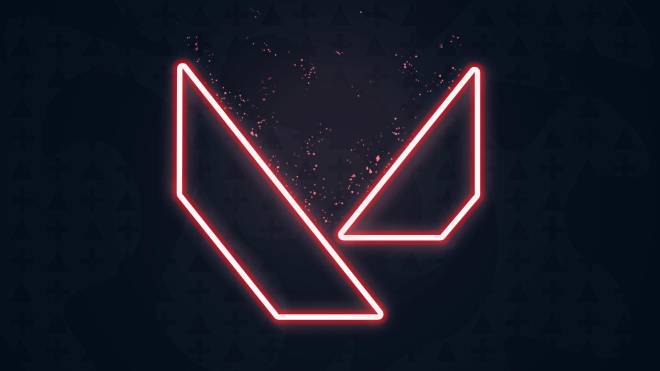 As with all games, there seems to be needed changes a few weeks after launch and after updates. Valorant is not any different and there are many issues with each agent. Some need to be addressed urgently while others are unknown because there's minimal issues with them. Either way, I studied the common issues with each agent and decided to tell you what changes we need with each of them. These aren't ALL of the issues with the agents but generally the most common ones I found with them all. Let me know what you think! Breach 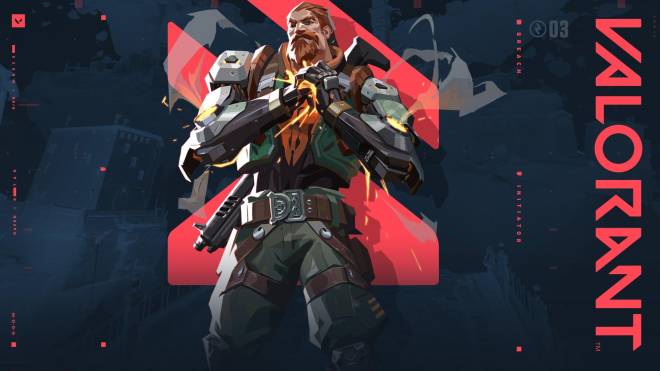 Breach seems to be played very minimally and I find most people who play him aren't usually making use of his powers that much. It's surprising to me because he has some strong attacks in terms of stunning and stunning the enemy. I think his attacks are quite cataclysmic to get hit with. The problem is that he's super repetitive. His attacks are primarily used to stun or hurt enemies in a particular direction through walls and other terrain. I think if his moves were changed up a bit, there could be a huge increase in users. What kind of changes can we add to his attacks? I think there's too much of a warning of his attacks coming in and I also think that there could be some AOE (Area of Effect) damage done on the path he hits after they wear off. Something like the fireball that Phoenix throws but it's a result of his huge attacks. It would disrupt plants, defuses, and other pushes MUCH more. Add that to just one attack and he's suddenly a LOT better. Brimstone 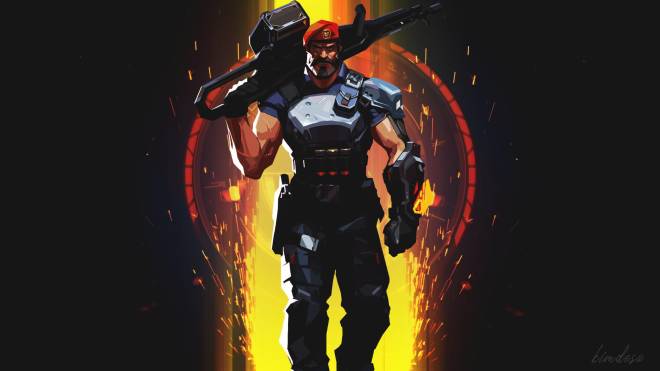 Brimstone isn't as rare to see as Breach, though he's not used as much and I think the reason is because he isn't as "cool" when you think about his attacks. He can do smokes pretty far out which is rather normal. He can also shoot a little fireball and give a stim beacon for faster fire rates. Aside from that, he has a giant Orbital Strike that's super useful for stopping plants and defuses. I rarely see the stim beacon used which I think should be able to help players gain more knowledge. Because the stim beacon has a small AOE, give players standing inside of it a nice bonus like the ability to minorly detect enemies through a nearby wall or something. He's a lot better than in 1v1s and the stim beacon might be more viable in matches. Cypher 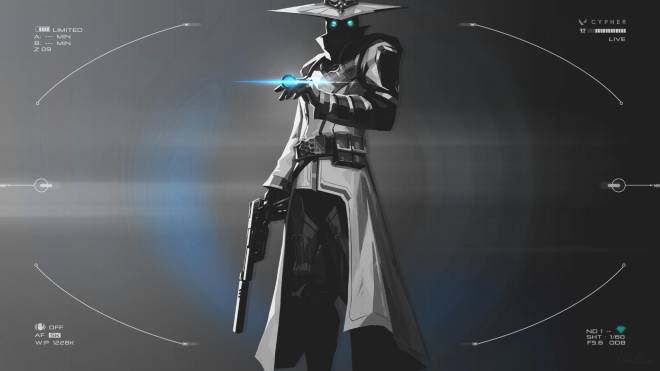 I love to watch people play Cypher and his attacks are pretty cool since they offer so much intel on enemies throughout the round. Some changes I would make to Cypher may be farfetched, but hear me out. His trip wire should be so much better. If you get caught in it or see it, you can quickly maneuver out of it and you're leaving, scotch free of damage. I think if you destroy it without getting caught, then all is fine. But, once you're caught, we need more than just a location reveal. I think both sides should explode and you have to destroy both to prevent damage OR you take damage from one after destroying the other. Nothing crazy... 25 damage is plenty. That, or the trip wire should explode a LOT sooner to stun players because there's too much time to fix your mistake. Be more aware or get punished. Jett 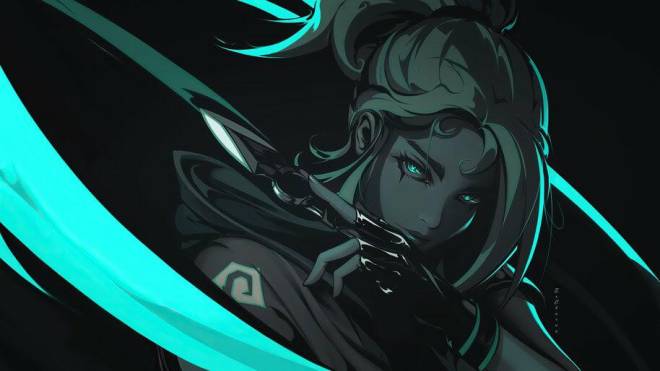 I love to play Jett and I've really learned to utilize her moves to make plays unpredictable. Some changes that are needed are really small ones. First off, her slow falling should be silent and her landing should be silent. I feel that her slow fall and final collision to the ground are way too loud and easily make the mechanic worthless. There aren't many heights she will be in that'll hurt her to jump from, so what's the point of the mechanic if you're making noise, anyways? I also feel tailwind is pretty dumb since it's loud, takes time to recover from, and does nothing more than get you a few feet ahead of your current position. At least leave a trail of dust as a way to block the enemies' sights. It'd be a huge mechanical boost without making her ridiculously OP. Omen 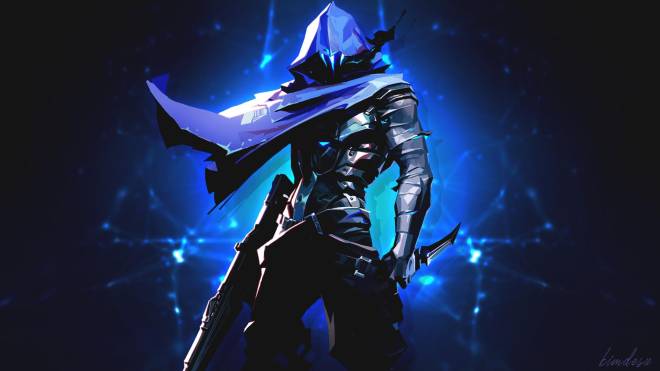 At first, I always thought that Omen was unfair and that his attacks were too good. I've slowly come to realize that he's a lot worse than I initially believed. His blinding moves like his orb and paranoia are fine. I also think his ultimate is pretty cool, except that he takes a while to actually appear in his spot. I think his reappearance from his ultimate should be instant to surprise the opponents or he needs to appear MUCH quicker and quieter. Also, his regular teleportation should be able to go through walls. I think allowing him to quickly see things transparently (don't make enemies visible, though) so he can teleport through a wall would be awesome. The developers just need to make sure he isn't leaving the map. We don't need something like that happening. Phoenix 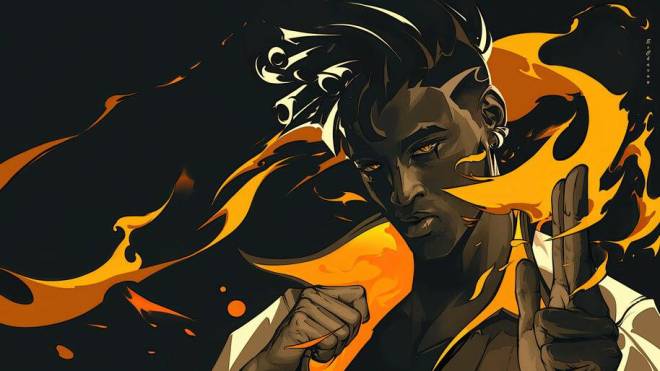 Phoenix is a pretty nice character to play. I honestly don't see too much of a problem with him. But there is ONE thing that stops me from using him in any game. His flash is REALLY hard to get used to. The amount of times I flash myself or see my team's Phoenix flash themselves (or teammates) is too much for me to handle. There needs to be a distance that can be decided for his flashes so that both shorter and longer flashes work. That, or show players where their flash is going because EVERY Phoenix I play with screws up at least one flash a game. Fix that and I can happily accept everything else from him. Raze 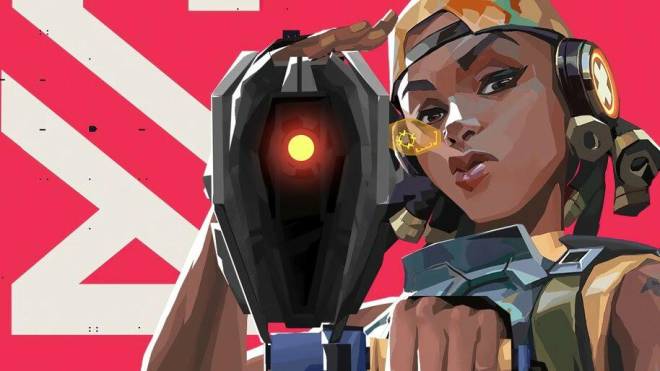 I'm not sure when the update is coming but I'm hoping it's soon. Raze will be experiencing some nerfs that are MUCH needed. First off, her rockets are WAY too strong. Players in a large area easily take 150 damage, which kill them instantly regardless of their armor. The damage should be much lower, limiting instant kill to players hit directly or within a few feet. There has been an extremely large amount of triple, quad, and even ace rocket shots and the more it happens, the more players are agreeing it's time to fix it (even I have been on the delivering end of an underserved random double rocket clutch). There may need to be a small nerf on her little robot also but I think we need a rocket nerf before we go into that. Reyna Personally, I'm almost certain that Reyna is perfectly fine the way she is. I do have a slight feeling that her intangibility is slightly useless. Being intangible but still visible is really dumb if you ask me. Her invisibility to left for her ultimate which I think should be swapped with her intangibility. So, when she has empress active then I want her to have no invisibility then unless she uses the soul orbs for it AND I'd like to replace her ability to be intangible with being invisible. Just a little swapping and she's ready to go! Sage 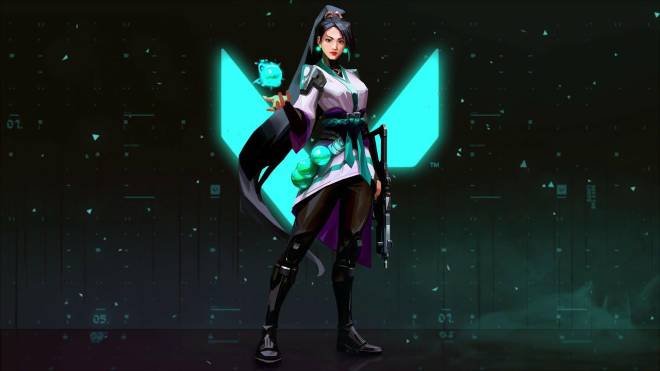 Everyone loves having a good Sage on the team. I think she needs a really simple fix, though. Her slow orbs aren't really as useful as we may think and I believe they developers should give her a move similar to Phoenix's fireball that heals ALL teammates in the area and MAYBE harms enemies within it. As a healer, it just makes sense that she should have some sort of other healing ability. Make it have a max of one use per found, after having to purchase it. Once you do that, you've made her better and more appealing to all players to learn! Sova 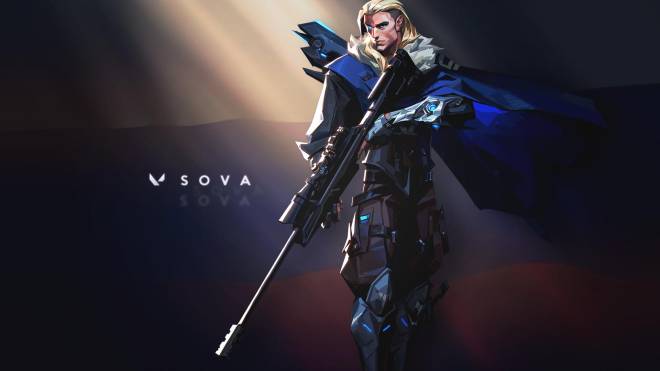 After the tutorial, Sova becomes less visible in matches and players are commonly found venturing off to leave him back at base. I think there needs to be some sort of relevant move to replace his drone that will bring players back to him. His drone has nothing to do with his archery and one thing I believe that would help him be better to use is an archery-based attack that allows him to create some sort of barrier. My idea is to have something like a trip wire that must be jumped over or crouched under (depending on the height of where it lands). It should automatically cross to the opposite wall, wherever that may be (or ceiling if there is one) and it should be a barrier that can be crossed for the cost of some health or some patience before it goes away. This would have opponents making important decisions when they push a site since they may not be too fond of taking some heavy damage, overall. No more useless drones and more viable defense! Viper 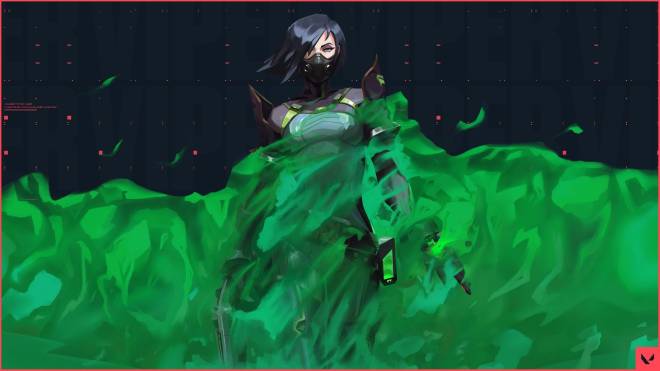 When the game was released, Viper was super common to see in matches. Now, Viper isn't used much except by some really talented players, it seems (at least all the Vipers I play with are really good with her). I think her gas idea is very unique and should continue to work the way it does at the moment. I think her little AOE attack of poison should be done a little differently, though. Many of the AOE attacks that just sit on the ground are a little boring and I think a fun way to make hers unique is to start doing damage over time to players who leave it. It's poison or acid... either way, it shouldn't be fine just by leaving it. Do that and maybe her attacks will be more useful. 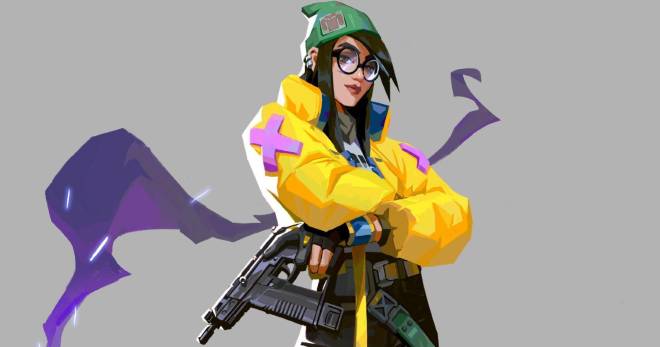 These are the only agents we have as of now. I'll go over her attacks from experience once she's released on August 4th. Aside from that, is there anything else that you would change about the agents? Do you agree with my ideas or do you think they need some slight tweaking? Let me know and I'll be sure to read what you have thought up! Maybe there's some stuff I haven't thought up of, yet! Let me know!