8 Things to Do as a New Valorant Player There are plenty of ways for players to prepare for new games. Some practice a lot. Some people watch pros and other players’ videos and streams to get a feel for the game. Others just hop right into the matches and play. But, there’s some things that you can do that may go unnoticed prior or during the matches you’re watching. So, if you’re new to Valorant (or any other FPS game), feel free to use and do these things to help yourself right from the moment you start your first ever match, all the way through to your most experienced matches!   1. “Quiet on the Comms” (Short and Smart Calls) 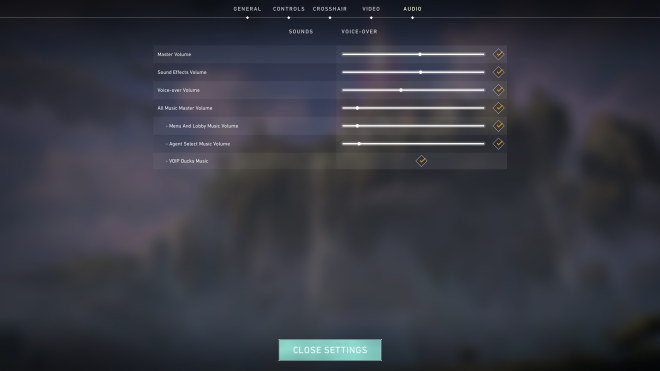 When playing any sort of Search and Destroy style game, it’s vital to give your teammates the kind of quiet that you would want. If you see something then yes, you should say something if they overlook it on screen. But, don’t be calling out all sorts of things that aren’t helping someone play better once you’re dead. Also, leave your microphone usage to just the important information and not for your angry comments. Instead of saying, “How did he get there so quick… he’s half HP”... just tell your team the guy has half HP and then complain off the microphone. Everyone will appreciate it.   2. Crosshair Choices 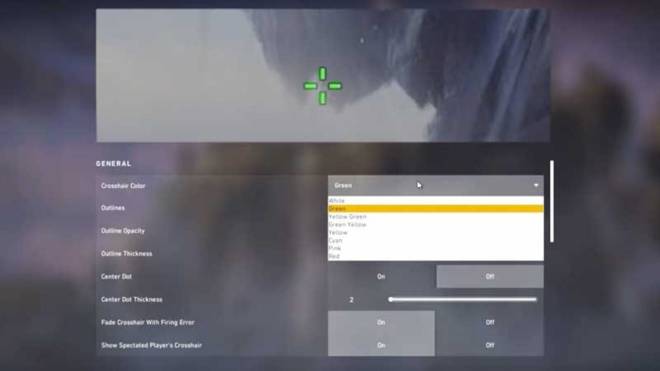 Many games are giving players the option of creating a crosshair now, including Valorant. I highly suggest you use 2 different crosshairs (whichever you prefer). Don’t choose a crosshair that moves as you move, since lining up shots will be a pain and it’s better to have a full understanding of where you’re aiming. In addition to that, Valorant has some amazing moving accuracy on some guns so you might be confused if you had the wrong crosshair active. What I recommend is getting a dot crosshair or a plus sign crosshair with an empty circle. This will be easy to use since you’ll see your enemy head covered or encircled, meaning one thing. FIRE!   3. Sensitivity

Now that sensitivity is available to be changed on a horizontal and a vertical axis, along with having decimal points to work with… it can be quite confusing. This is the best question that answers your questions to what you should do with your sensitivity. First, think whether you’ll be looking high into the air or down at the ground a lot. Probably not. But, you WILL be turning right and left much more often and you'll be flicking significantly more. With that said, you should make your horizontal sensitivity high enough to flick comfortably for your mousepad and lower your vertical sensitivity so you’re not jerking your aim at someone’s feet or above their head. It’s going to save you a lot of ammo and humiliation!   4. Keybinds for Non-Mic Players 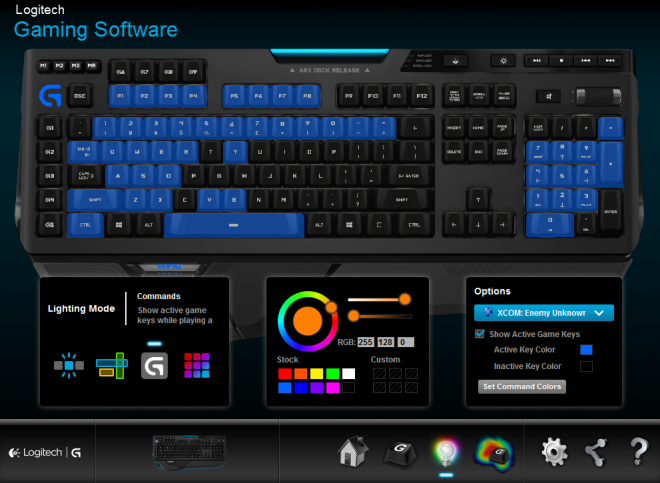 Most games these days will have some sort of quick chat options. Unfortunately, you can’t say everything you need through quick chat. That is unless you make the quick chat yourself. Anyone who has a gaming keyboard and/or mouse can make some sort of keybinds or macros with their product’s software (logitech, razer, etc.). This gives you the chance to use different keys or buttons as quick callouts that may be helpful. It just takes a little time to create and memorize the location of the keybinds and before you know it, you’ll be able to help your teammates out a lot better and get some more rounds!   5. Opening Question 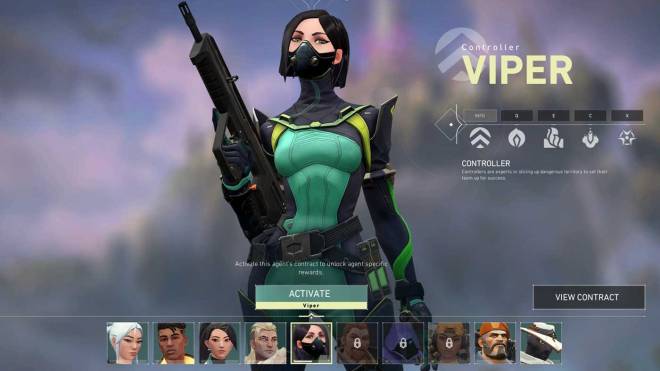 Many people will think this is strange but it’s also the most useful thing you can do with your teammates when you start a match, typically in warmup. Ask a simple question to your teammates to see what kind of people you’re working with. My go-to question is always the same… “So, who’s carrying this game?” After asking this, people may respond with their microphones, letting me know if we’re going to have verbal callouts or not throughout the match. Also, someone may say they’re new or experienced, allowing you to mentally prepare for a better player or a player who’ll need help during the match. These sorts of things will make the biggest difference before the match as you don’t want to say the wrong thing to the wrong person. Just create a good question or use mine and you’ll see how much info you can get just by breaking the ice.   6. Play the Maps Offline, First 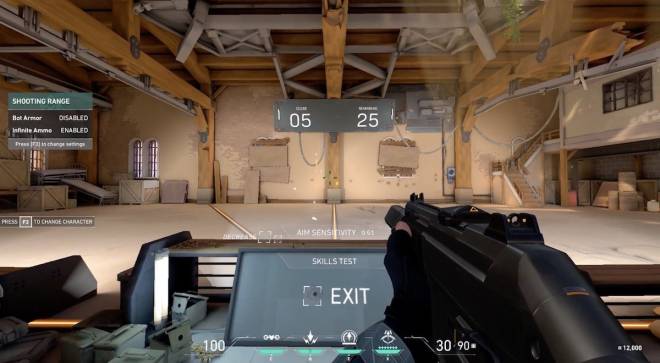 Before hopping into a game and getting confused with what people are saying, jump into the maps offline with or without bots and get a feeling for the areas. You may remember some places and create callouts for them. Also, some things are hard to mistake. For instance, if your map has a giant statue in it, someone may call out “statue” and you’ll know exactly what they’re talking about. It’s highly suggested you do this and learn as much as you can so you’re not falling behind in-game.   7. Tell Players You’re New 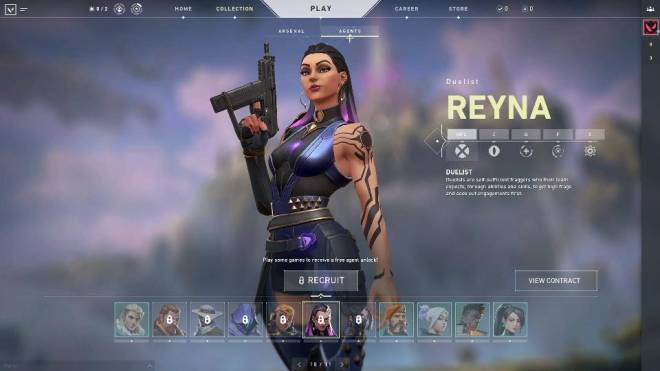 To prevent any sort of confusion and conflict, it’s always best to be honest about your knowledge of the game, map, and also how long ago you started playing it. Players who are kinder will help you out and understand if you’re struggling, giving tips along the way to make the playing experience better for you and for themselves. Toxic players are more likely to just ignore you and not make any comments, just because you were honest enough to tell them that you’re not exactly a know-it-all yet. It’s the safe way to play as a new player and definitely the smarter way!   8. Basic Knowledge 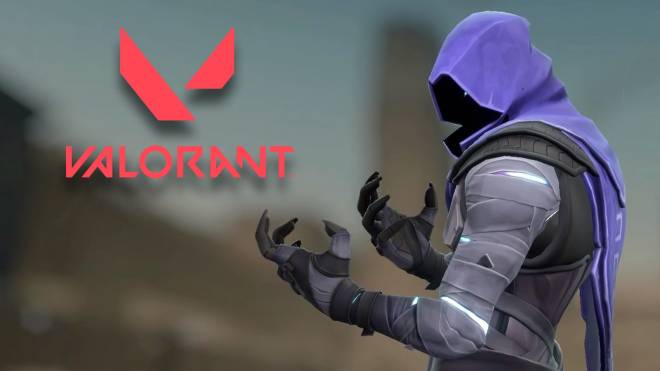 You need to have some basic knowledge on the game before you hop into public matches. Basic knowledge includes anything that is obvious that you should know about a game without having to ask people. Here’s a few things you should know, for example: Is there fall damage, can you ADS (Aim Down Sights), How accurate are guns when spraying, Is there health regeneration, Are there movements speed changes depending on your weapon and/or agent/player, What are the styles of fire for different weapons. All of these things are vital to know before going into a game so you’re not confused about something and so you don’t kill yourself after jumping from a height because you thought there was no fall damage. You have to play smart and to play smart, you have to know the game at least half-decently.