It has been exactly a month since competitive match-making has gone live, and it’s an atrocity. Ranking matchups are mismatched, skill disparities leave some teams desperate, and deadweight is often attached to your team. As the ranks get higher, it becomes painfully apparent just how out of order the match-making system is. 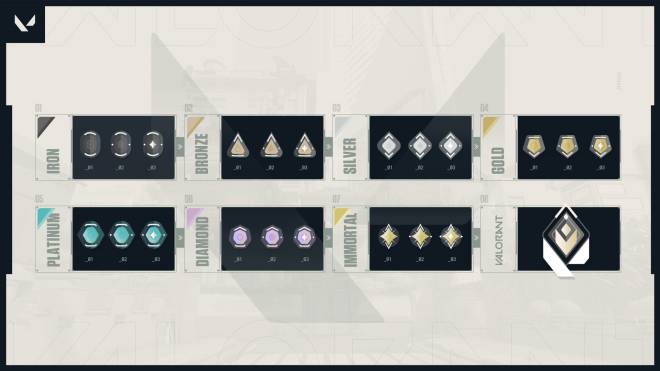 We’ll first address the elephant in the room, performance-based match-making just doesn’t seem to be in the cards for Riot Games. They aren’t making their algorithm as transparent as the situation requires. MMR is nowhere in sight while you have Gold players in Diamond games. The skill gap of two ranks in almost any game is enough to give both the Diamond players who were unlucky to have Golds on their team and the Gold players themselves an awful time. The macro and mechanics just aren’t there to compete with people two ranks above them. So what if you won three games in a row? That was with people around your skill level. Just because you win three games of chess among your peers in school, do you have to play against a grandmaster chess player? It’s safe to say that the manner they are going about match-making is all wrong, and giving users the ability to know where they stand with their MMR can help with fine-tuning this faulty machine. 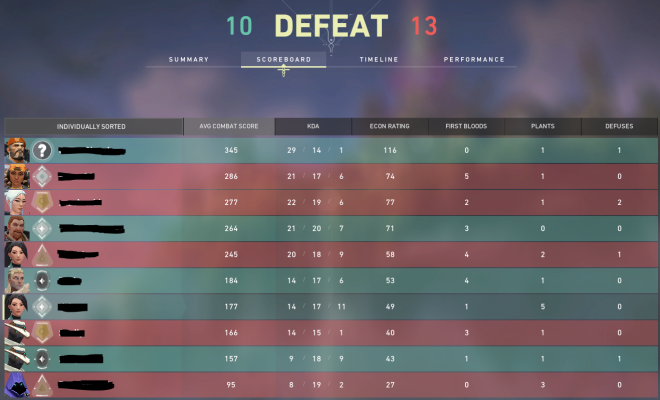 Next, we will take a closer look at performance gauging. From the moment I saw that they would decide rank based on performance, I knew we were in for hell. When put into words, it sounds like the most obvious solution, but FPS games are a bit different. The difference in ranks comes with a disparity in reflexes, aim, macro, coordination, and communication. At about Plat to low Diamond, you can assume that everyone’s aim is pretty deadly. That just leaves the other aspects to be ranked by. If you are killing people in a lower rank because they don’t know how to aim like higher ranks or your reflexes are a bit faster, that only compensates for one of the many factors put into what makes ranks different. How can you decide to change a person’s rank JUST based on kills alone? Going back to the analogy of chess, you may be able to checkmate your peers because they’re unaware that they can use Castling to get out of that situation, but the same situation would not appear in higher levels of play. A Jett main in lower ELO may have abilities bound to buttons, higher ELO has them bounded to their mouse. The difference in clicking a button on your mouse versus moving your finger off of movement keys to press an ability already leaves a huge gap between players’ reaction time, freedom of movement, and adaptability. This like fixing a leak with tape (not Flex Tape); it’s just not going to work.

All that to say, there are many things that go into the difference between ranks, so it makes no sense to single out a single aspect of it to evaluate a player. What do you think of the Competitive ladder’s match-making system? Do you feel that it’s fair and impartial in its judgment of your rank? Have you experienced rank disparities in your own games? Even if you’re Iron and go against a Silver player, let your voice be heard in the comments to add to the ruckus. If we flip enough tables, someone is going to hear it.