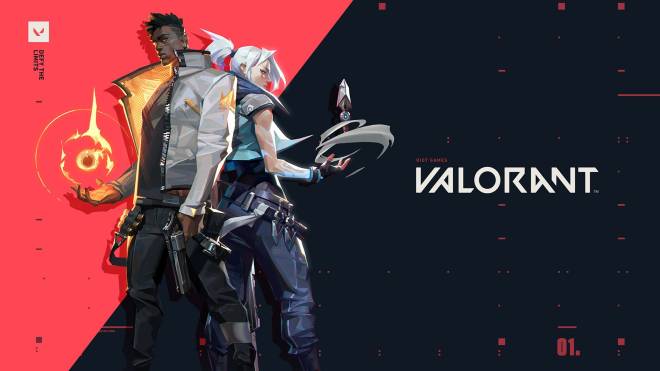 Valorant has been accused of being ‘CS:GO lite’ as of late. And I think that’s pretty unfair. Given the nature of a game’s early stages I think it's more realistic to say that Valorant strikes closer to the hearts of a younger audience with its art direction and tries to spice things up with more contemporary attributes (mobility, abilities, character personalities, etc). All of that might make it seem a bit more child-like, but in reality, underneath the artwork and character designs, is a really complex game just waiting to be solved.   That said, there is something in Valorant that needs to be called a spade, and that something is the weapon spray patterns the game has. A spade certainly is a spade, and the spray patterns of all the automatic weapons in Valorant are absolutely a detriment to the competitive aspect of the game… kind of. 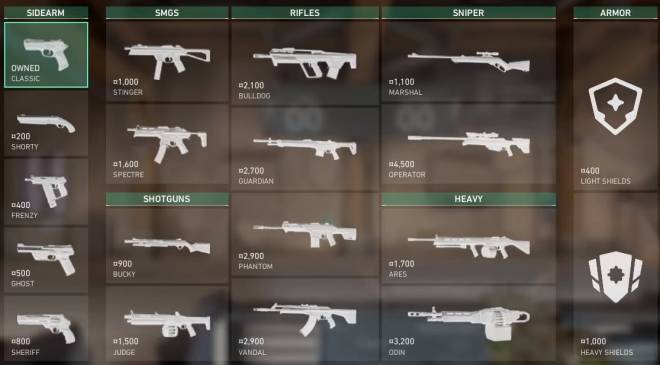 You see, in a game like Counter Strike there are two phases to a weapon’s spray pattern; the upwards spray and the side-to-side spray. When you first begin firing a weapon, the spray pattern will always lead the weapon upwards, but eventually will begin firing from side to side. The pattern is always the same and that fact allows for players to gain a second-nature when it comes to firing their weapons of choice. They can ‘feel’ the pattern out, so to speak.   Valorant gets the first half of this done the same way: The upwards spray is the same every time. But once a player begins firing long enough to enable the ‘side-to-side’ spray, they’ll notice that there is no absolute pattern they can follow. Sure, the gun will begin shooting side to side, but where those bullets go specifically will always be randomized.   This is where the spray pattern becomes a kind of detriment to the high-levels of Valorant play. Because players can’t gain a feel for their weapon’s long-term spray pattern, they are pretty much relying on luck to guide their shots to connection. And as everyone knows, the more luck there is in a competitive game, the less competitive the game truly is.   On the other side of the coin, there’s potential for a new camp of thought with this issue.

A revolutionist could take it a step further and go beyond even Counter Strike’s methodology and say that because the spray patterns, after a point, are randomized, the first few shots of someone’s weapon are always the most important. Meaning that the player who is good enough to never miss his or her shots from the get-go is more likely to be the victor in a duel.   In effect, someone could make the argument that Valorant’s take on spray patterns is not designed to reward casuals with randomization, but actually reward high-level players with a safe long-term duel, assuming they can keep the amount of shots needed to a minimum.   It's an interesting path that FPS’s might take in another step of their evolution, seeing randomization is a key to more competition, not less. Whether or not the community would back such an idea remains to be seen…   -GLHF, E