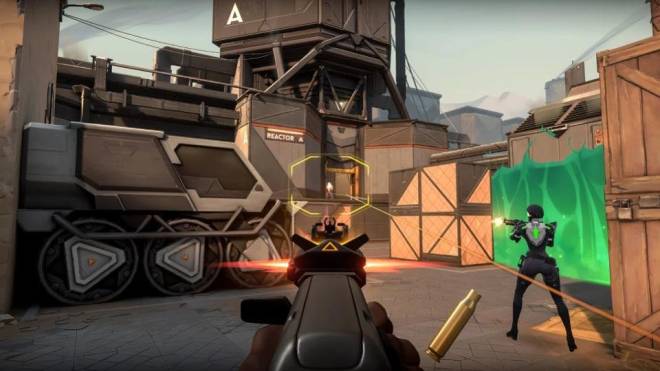 Valorant needs more game modes   Valorant continues to be one of the more streamed games in the world and as I continue to try and get in on the craze, I find myself unable to buy-in. Why is that? The gameplay is smooth enough and it’s a competent shooter, but the problem is there is 0 variety in the game modes. You have the elimination team deathmatch and defend the spike. That’s it. That’s all we’ve got to support this phenom? There has to be more! I realize this game is free and I shouldn’t expect too much from it, but you know what else is free? Fortnite! Call of Duty: Warzone! Free doesn’t mean minimal any more and the developers at Riot Games need to understand that. Regardless, Valorant is hot right now, and here are some ideas for game modes to help bring it to the next level.   Hostage Rescue- 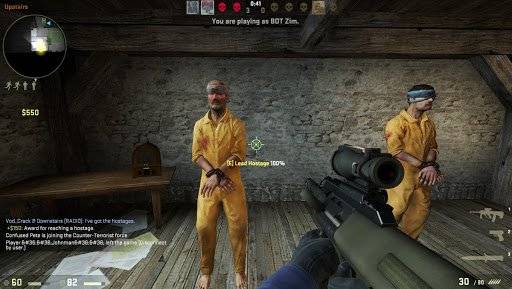 Let’s be honest Valorant, you’re already copying Counter Strike: GO, so why not go all in? This mode would involve one team holding hostages and the other team rescuing them. Simple and sweet. Now, while Counter Strike: GO has a team of terrorists so it’s more defined who is taking hostages in this scenario, it really shouldn’t matter that much. You don’t even have to make them hostages, make them sacred robots, keepers of the legendary vault key, pigeons with sombreros, who cares? That idea of this mode is what drives it. To make it interesting, hostages can escape, be taken by the other team, and used to get the other hostages back by the team keeping them. This would add a unique twist on a tried and true genre.   Massive Team deathmatch with vehicles- 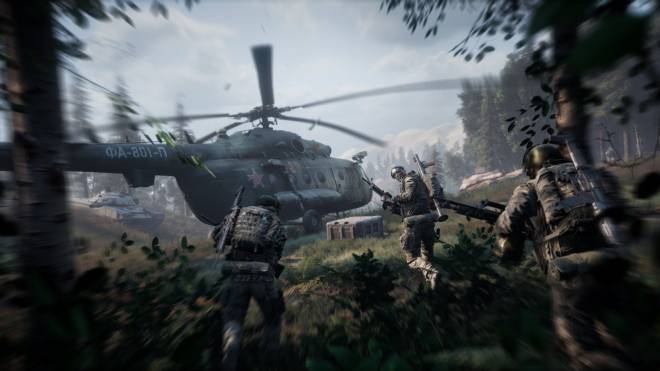 I’m going to be dating myself a bit here, but do you remember Halo: Combat Evolved and how amazing that multiplayer was even before it went online? The sprawling maps filled with vehicles on the ground and air? How about that Valorant? The assets used to create the graphics are not too extensive, so the idea of having some massive maps with vehicles involved shouldn’t be too tough to pull off. We know Valorant’s levels as is can basically be interchanged for one another, so this would be a massive adrenaline shot that could be administered and give us a bigger sandbox to play in. 32v32 would be ideal for this much like Call of Duty: Modern Warfare’s Ground War and at this point, Valorant needs to keep taking inspiration from the greats if its not going to show inspiration from within.   A MOBA type mode 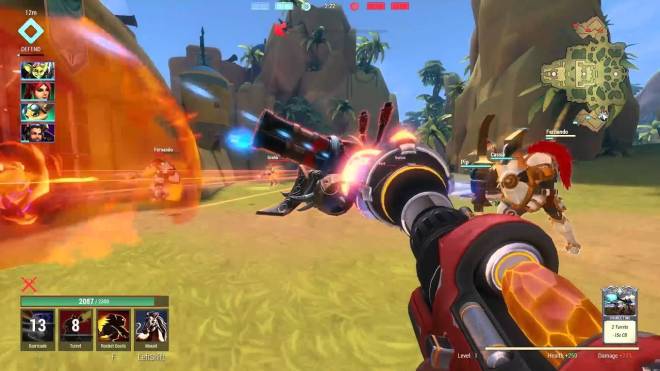 It seems like copycat culture is all the rage in the game world these days, so why not dig a little deeper into the tricks available? A MOBA mode would introduce smaller enemies that work effectively as your armies to fight against. While this seems tough to do with a FPS, you could make it much like how For Honor deals with this kind of mode. Make the map have objective points and as each one is completed, more of the map becomes available to explore. This isn’t the exact formula for MOBA, but it would be a tweak that would offer a unique way to use the character's various abilities to different effects. You could also have on player control the army of AI’s available and that would switch up each round to keep everyone involved.   Race to the mountain top- 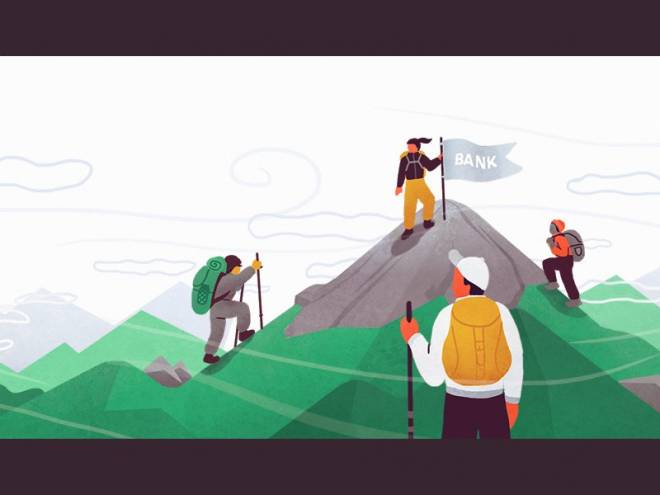 This would be a twist on the classic King of The Hill game type. The map would be one gigantic mountain, filled with traps, tough to navigate terrain, and some open areas for showdowns to happen. The ultimate goal of this game type would be to get your team to the top of the hill. It’s very simple and you can respawn. The team that reaches the top of the mountain the most times wins. King of The Hill never did it for me as a game mode because I don’t feel like being the king of some non-descript room is an accomplishment. But a mountaintop that I’ve braved multiple teams and traps to get to? That’s something to celebrate and it would fit right in with both the color scheme and the character abilities Valorant has on offer.   Valorant is without a doubt here to stay as one of the world's premium free to play titles at a time where videogames are at the apex. Hopefully, Riot Games will continue to support it with more and more modes to keep this train rolling. What do you think about Valorant’s game modes? Are the ones I’ve suggested an improvement? Ideas for your own modes? Let’s talk about it below!