Can Other Game Modes Work in Valorant?

As with most popular FPS games, there’s been talk about the game modes that Valorant has and will have to offer. As of now, players are getting ready to take ranked by storm. But, at one point, the craze will slow down and we’ll see players questioning if there will be ways to practice their aim in other game modes or just enjoy other game modes as alternatives to the regular competitive games and Spike Rush. Would other game modes work, though? I think with some tinkering, yes. 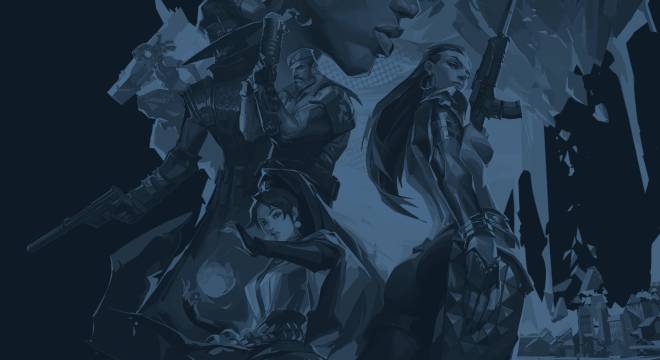 One popular gamemode we see in many other games is Team Deathmatch. Players fight to a kill limit to see which team can outplay the other. Usually it’s a pretty barebones gamemode. Everyone has access to the same guns and you just fight on a map until a timer runs out or a team gets a point limit. I think this would be a very good gamemode to have and it can even work without tweaking anything about the agents. I think it’s something Riot Games can look into doing that would change the game entirely, but beneficially. 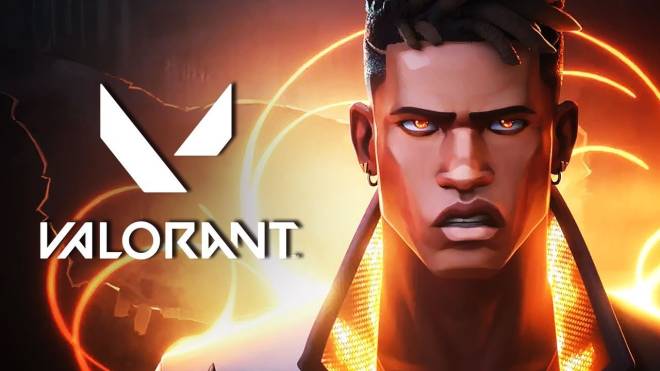 Capture the Flag is another all time favorite. I personally see this gamemode working but needing some changes. Omen’s ultimate ability is overpowered as he would be able to teleport to or away from flags and with flags, which is extremely unfair. Either the powers for Omen and other characters would need to be removed (some moves such as ultimates) or there would need to be some mechanical changes. Maybe players can’t use powers while carrying the flag. Maybe using powers with the flag will make it drop from your grasp (add a pickup cooldown, also). If these changes don’t come, I wouldn’t dare touch the game mode because I don’t want to get angry at such an amazing game! Domination would be a fun gamemode to see. I’m not completely sure if there would be an overpowered agent but I can see that some powers would definitely make it hard to take points without being shot down. I wouldn’t recommend having this game mode unless the powers were manipulated a little to suit the needs of a fair match. This one is probably a no go. Gun Game is always fun to play and I think it would be awesome in Valorant. I’m not sure if powers would be incorporated and what they would count towards… but there’s opportunity and ideas everywhere. There’s one cool idea I had for it, though. Rather than have players focus on getting kills with guns to advance, they should have two advancements to be making. The first one is guns but simultaneously they should be working on getting kills with certain agent abilities. Not every agent has a killing ability that makes sense, though. How could this be worked out is still beyond me but there’s definitely a chance to have an awesome version of Gun Game. Finally we should think about Free for All coming to Valorant. It’s an awesome game mode to display your individual skill and I think we could have a lot of good things come from it if Riot Games incorporated it into Valorant. Are some characters more overpowered than others, though? Well, Sage is predominantly a healer and her ultimate is seemingly useless without a teammate. Surely there’d be more issues we can find and I just don’t see the game mode working until some mechanical changes are made to how the match works. Possible? Yes, but with changes. It seems like there’s plenty of opportunity for the future of Valorant if there were new game modes added but there’s a need to evaluate the mechanics of the characters and the game modes themselves. It’s definitely possible that we’ll be seeing more of those game modes in the future and I’ll definitely be checking them out the moment they’re released. As for now though, we’ll all be playing the new ranked mode as soon as it’s released. Hopefully it meets our needs until then!