Valorant: The Benefit of Ranked Playlists.

Hey there, folks!   Wanted to talk to you guys about how I believe casual players will benefit from the addition of Ranked play being added to Valorant. Casual and Hardcore players both benefitting! Heresy, I know you say, the purest of contradictions! Before you crucify me to the alter of sodium, let me explain my position. Ranked play will initially require 20 unranked games played, not won however, to qualify. Once players start to cycle through their unranked games and move on to the prefer Ranked playlist, the current meta is going to shift. Players who wish to put themselves to the grindstone and achieve the most prestigious rank possible will be focusing solely on that goal. 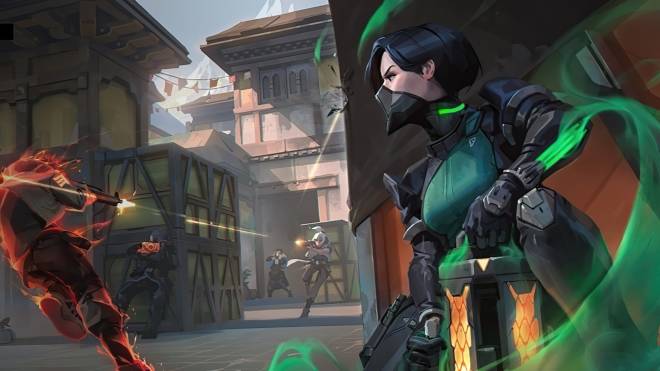 Obviously, this goal can not be achieved in unranked modes, meaning that besides a possible warm-up game, the unranked playlists will eventually filter out the more “hard-core” players. I use that term loosely, of course, but stay with me. As the community starts to group together, for ranked and unranked sides of the coin, details will begin to arise for how to perform best in these two-specific setting. While the game modes are the same, the type of player/enemy you’ll be dealing with will be very different. This requires a shift in mentality to help you properly counter them accordingly. 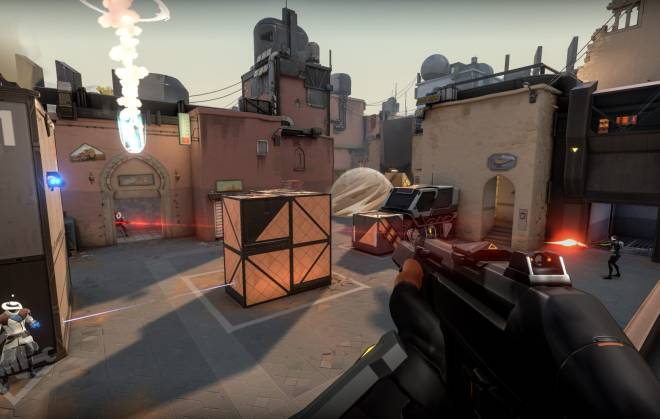 Now, why is this a good thing for casual players? Specifically because someone who wants to come in and learn Valorant bit by bit through smaller sessions each night after work or school may find this newly-separated environment more appealing than a mixing pot full of people ranging from rookie-level, to the ultra-high MMR god-players who can solo an entire team. For example, Destiny 2 recently removed all forms of MMR from all playlists besides the ranked competitive and the player-vs-player environment has… chaotic, at best. 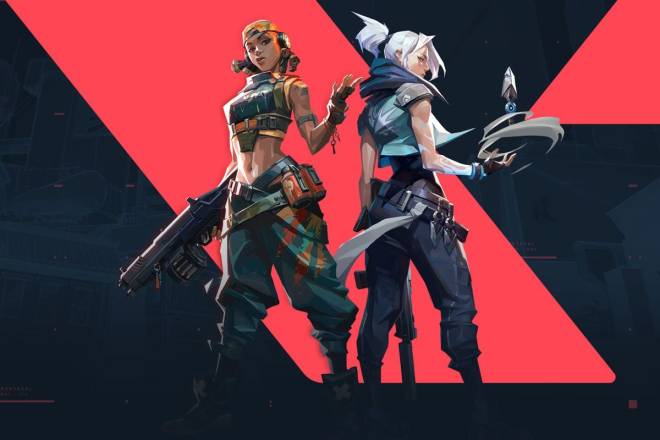 One game can be a well-balanced show of true strategy and courage on both sides… another has a single player slaughtering every player in the lobby. While Destiny has a much wider variety of weapons to try and learn/adjust to, the sheer lack of player balancing is making the casual player’s life extremely difficult. While the matchmaking is near-instant, the actual play experience itself is becoming very harsh and I’m glad that Valorant will soon be stepping away from the same risk.   Over-all, besides appealing to the players who love to grind through a ranked system, I’m excited for the addition of this new playlist. It shows that Valorant is willing to go, “Okay, veterans, we’ve got the best place for you to come and test your mettle”, while also offering a new player somewhere to learn the ropes and decide if they’d like to go that extra mile. If not, the odds of them running in to the super high-ranked players and potentially having a negative experience in the game is reduced through no loss from either of the player-base.   What do you guys think? Will the introduction of Ranked play help both new and old players of Valorant?