Can Valorant Survive on Console? 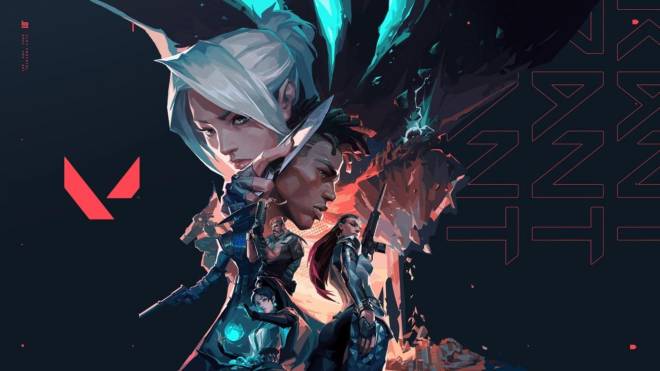 Valorant's been on the rise since its release and while many people have been asking when ranked will come out, what updates are forecoming, and other things of the sorts... I was wondering whether the game has any chance of making it onto other consoles. The discussion isn't new and there's been talk of the potential for a console version of Valorant... but there's no definite signs of it making it or not making it to other platforms in the future. As much as Riot Games is pushing towards the idea of releasing Valorant further, I don't personally feel that the game will meet the full potential that everyone's looking for... so let's not get excited if the game DOES get released for consoles. Here's why I feel like that. 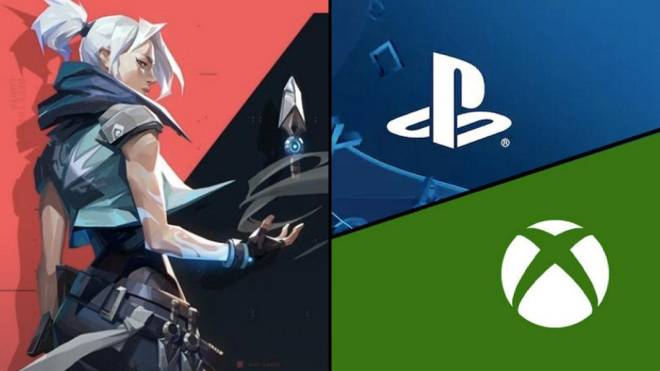 First off, the issue that I see coming to the community is the plead we'll see for crossplay. I sincerely do not see this game having what it takes to be cross-platform compatible in a successful way. This isn't a stab at the game. This is completely because of the consoles we'd be seeing the game available on. Playstation and X-Box have their own differences and having crossplay between them is understandable. But, PC is a whole different breed of gaming and Mobile is even more unique. If everything was released to other consoles, it'd have to be for the individual consoles, only. This wouldn't make many players happy and that could bring some bad rep for Valorant and Riot Games as a whole. 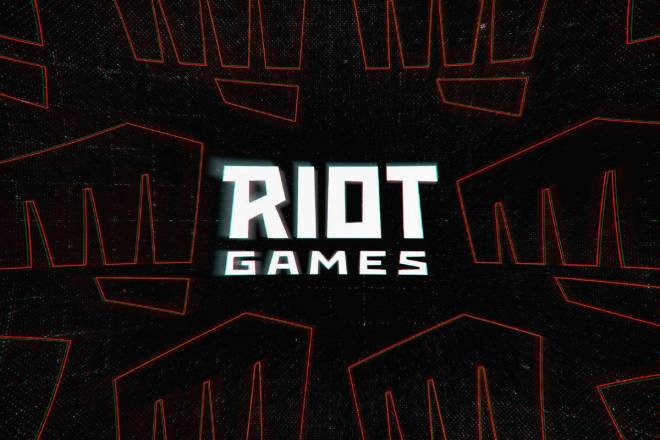 My next point involves Riot Games' history of game development. To date, there aren't any console games developed by them. Everything is strictly PC or Mobile. Riot is intending on creating a PS4, X-Box, and Mobile compatible version of the game and that is most likely in production as of now. Do I agree this will be huge on the consoles? Potentially. But, being it's their first time doing so, this may result in many issues. 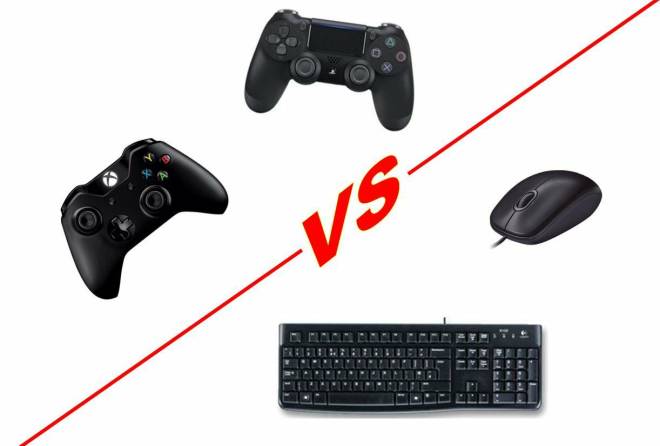 Finally, my biggest concern comes in regards to whether bringing this game to consoles will result in more "Keyboard and Mouse vs. Controller" conflicts. Valorant is a FPS game revolving around the idea of "being" the agent you choose and having to outplay your opponents. Playing CS:GO with a controller is a meme, these days. How would this be any different? We don't want to have more people complaining about one device's aiming mechanics being better than the rest's and we surely don't need more confusion in the pro scene. Additionally, I don't want to be playing against people who may be using a different control method, as this creates differences in our games and I've always believed that this brings a different spirit to the game. I'm not a fan and I honestly think a lot of other people would agree that the controller wars need to stop. 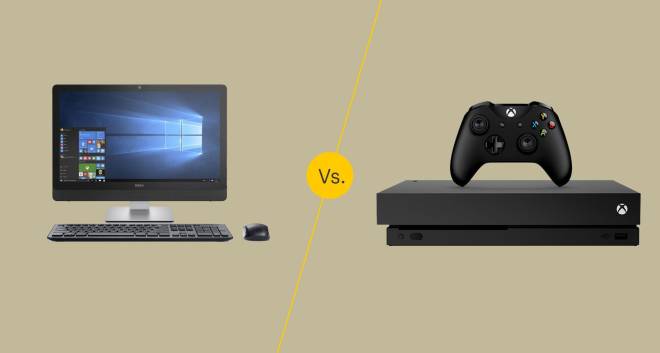 So, can Valorant thrive on consoles? I truly don't see it. Yes, they can manage as there's games like Call of Duty which were made for consoles primarily and playing it on PC is a joke. The same goes for Valorant, except it works the other way around. We've already started with the game and having it come out later is just a waste of time, to me. From a business perspective, Riot Games will make a lot more money off of it if they release on more consoles and devices. But, I'm staying true to my opinion that Valorant is a PC game and even with other options of ways to play, the game is going to be dominant on PC for the time that it's popular.