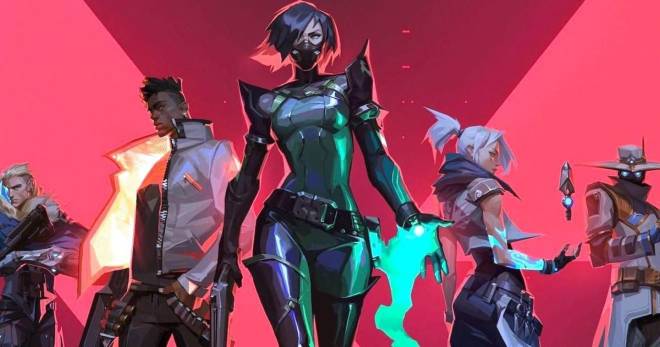 Which Valorant agent is the best? That’s the question that plenty of people have been wondering. I’ve heard that players who are better at solo plays should play Jett, Support players should play Sage, and that Reyna is overall the craziest character in the game and is overpowered. I’m here to give you the rundown of each agent’s self sufficiency rating, team support rating, and then an overall rating (all out of 10). I’ve put them into tiers too, so you can see which agents are at the top, which ones are okay, and which need some serious work. If you want to see the moves in action, I’ve provided a video (long but informational) for you to see the moves in action and what my thoughts are of each move. I’d definitely recommend it if you’re looking to see the specifics! 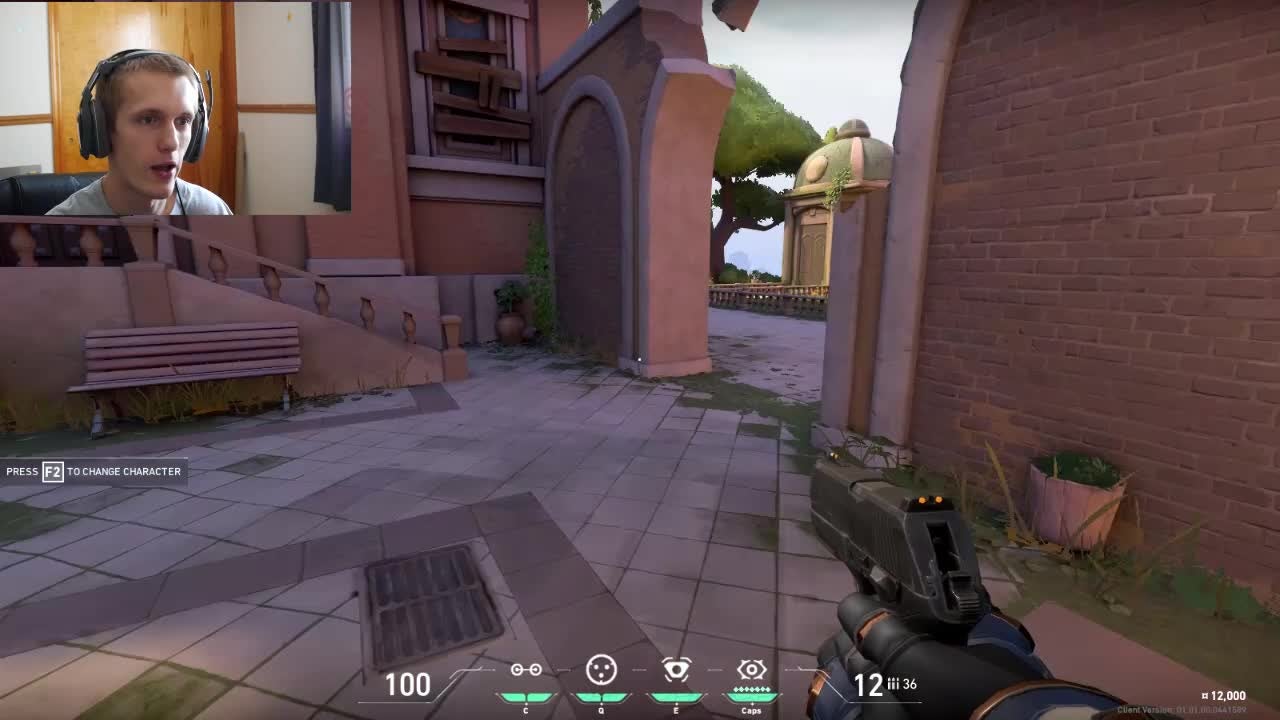 Tier A (7 or Higher Overall Rating) Omen - Omen is a movement expert. The ability to put smoke where he wants, teleport where he wants, and also blind/deafen the enemy gives him a great advantage. Unfortunately… that’s really it. He can help his teammates out with the smokes and that’s really all there is to that. But of course, his self sufficiency will get a max score because of his solo moves that completely overpower anyone who’s trying to fight him. Self Sufficiency - 10 Team Support - 5 Overall - 7.5 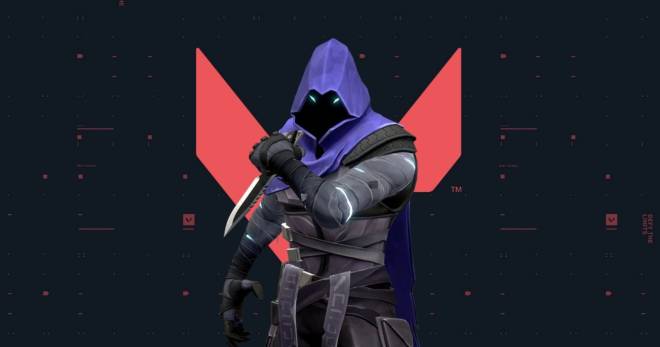 Cypher - Cypher is a character I have to start playing ASAP. He’s the best “spy” of the agents with his cameras and tracking devices. Though he’s not going to kill you with his powers, he may get you killed BECAUSE of them. His tracking works for his teammates and for him alike, which spells trouble for anyone caught by him. Self Sufficiency - 9 Team Support - 5 Overall - 7 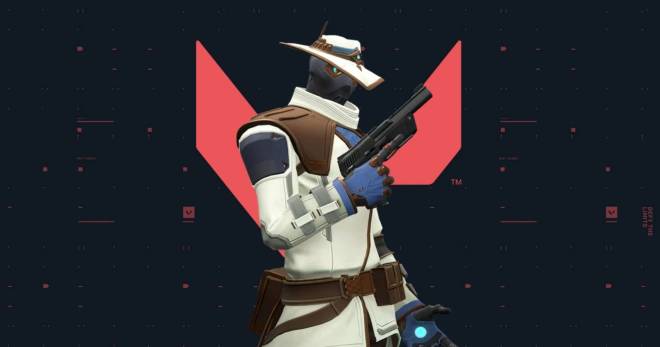 Sage - This is the healer of the team. I always say that there should be at least one Sage on the team, just because it gives you a chance to have a 6th player sometimes (from her revives). Aside from that, she can heal her teammates (or herself), block passages (or the spike) with ice, or even boost players with her ice. Her slow orb is also fairly helpful if a teammate wants to land a nice hit on an enemy with a power (just think about all of the overpowered powers the other agents have). TO be honest… all of her moves are beneficial to her and her teammates. Can they be better? Yes. The only problem is that would make her the most overpowered agent in the game. Self Sufficiency - 4 Team Support - 10 Overall - 7 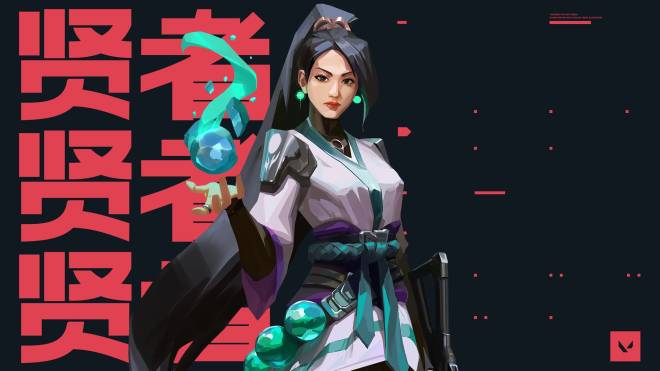 Tier B (5 - 6.5 Overall Rating) Jett - Jett’s my main so I’ll try to avoid any sort of bias in this one. The movement for Jett is amazing and makes the game a lot easier for fast-paced players. The only problem with that is the fact that the movement is only for Jett. So, the rest of the team really isn’t directly benefiting from anything that Jett provides. The smoke that Jett throws is the main source of team support and everything else is just solo powers that make her harder to hit and deadlier if the player is accurate. Self Sufficiency - 10 Team Support - 2 Overall - 6 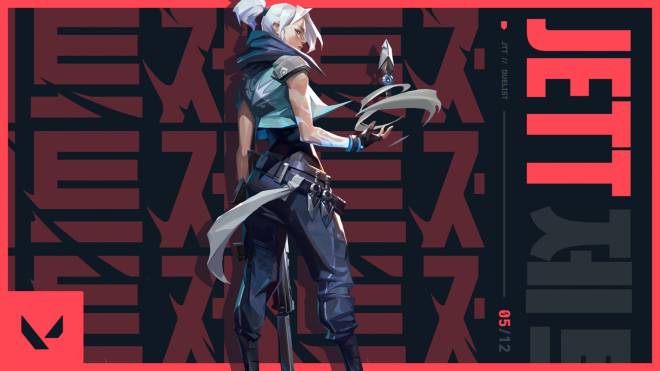 Reyna - This is the character I was told to fear the most. She’s absolutely insane with her healing abilities. She can become invisible when she collects your souls, heal from your souls, and she can also place a “smoke” that she and her teammates can see through perfectly fine. Name something she CAN’T do for herself. Seriously. As soon as you see her, you better kill her or run from her because the moment you die to her, your team loses a big advantage. Oh… her ultimate also makes her healing instant (and doesn’t use up her Devour power). She basically plays herself. Riot Games MIGHT need to nerf someone soon *cough cough*. Self Sufficiency - 10 (she deserves a 20) Team Support - 2 Overall - 6 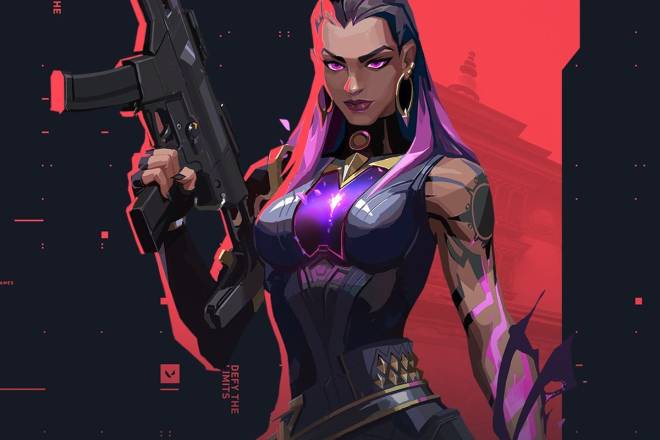 Phoenix - I’m not a big fan of Phoenix, but let’s be honest… any agent that can heal themself is an extremely useful agent for the self sufficiency category. Equipped with fireballs and a fire wall, phoenix can be a little intimidating. His flash is a little difficult to use and I’m not a fan of it at all. But, his ultimate brings a whole new level of crazy to the game. For a short time he can take a “fake” form of himself on and then goes back to his old position. THAT’S what makes him great. Otherwise, he’s just blocking his teammates off. Self Sufficiency - 9 Team Support - 2 Overall - 5.5 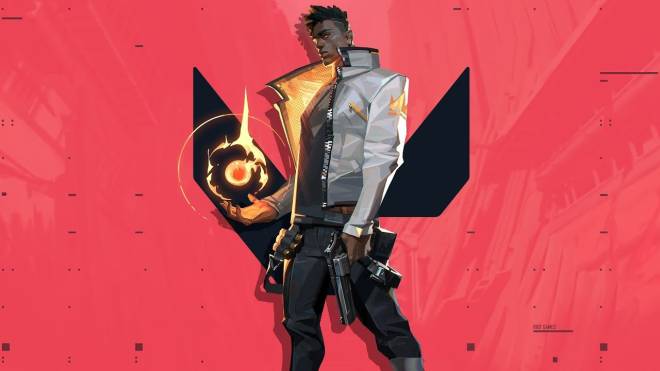 Sova - This is the character I had my tutorial on and ever since that experience, I’ve abandoned him. Though he’s not the worst, you have to be fairly accurate with your shots to use him well. As a support player with archery attacks, you’ve got to know what you’re doing on the battlefield so you can reveal, hurt, and kill your enemies. All of the moves are rather balanced with Sova in terms of self sufficiency and team support. Self Sufficiency - 6 Team Support - 4 Overall - 5 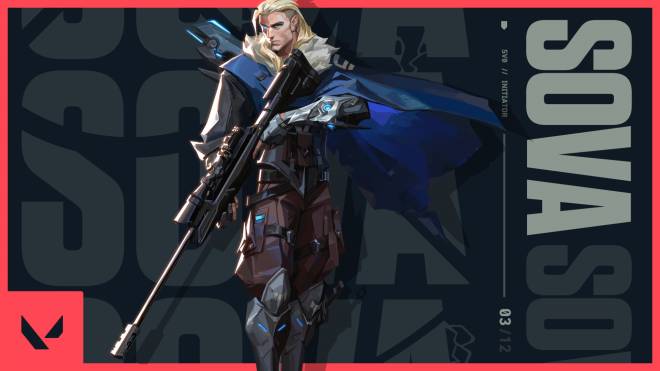 Viper - Viper is sort of like Phoenix, except… green. A wall and poison are on her list of artillery, except with the twist that the wall uses gas that recharges for her. She can turn it on and off, also. Her gas is also helpful for casting a smoke (basically a gas cloud). Her ultimate is also a MASSIVE gas bubble that hides the inside or outside world (depending where you’re standing) from the other side. There’s definitely a lot of opportunity for self sufficiency and team support but it only comes around when your Viper player actually knows how to use their powers properly. Self Sufficiency - 5 Team Support - 5 Overall - 5 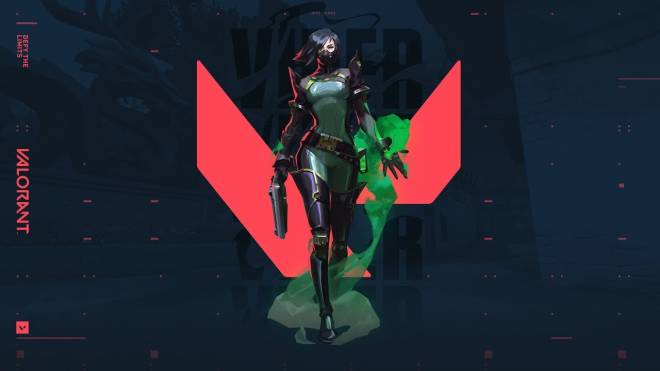 Tier C (Below 5 Overall Rating) Breach - Breach focuses a lot on helping the team with ranged moves. He specializes in moves that go through walls and stuns, damages, or blinds enemies. If you’re looking to play with him, you should focus less on your gunfights if you’re buying equipment and more on your communication with the team to meet the needs of everyone. Self Sufficiency - 3 Team Support - 6 Overall - 4.5 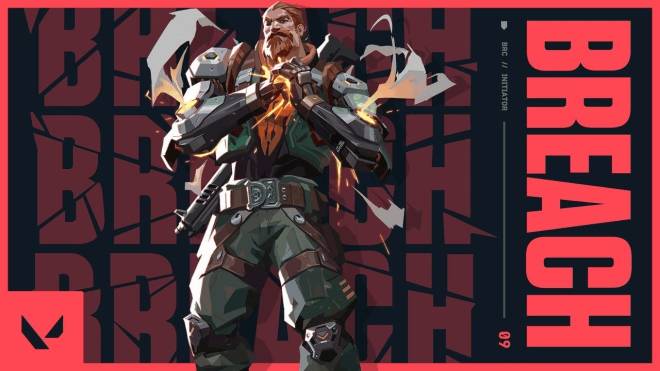 Raze - If you played TF2 and specifically as the soldier in TF2, Raze brings back some nostalgic moves. C4 that can blow you into the air and a rocket launcher that can blow enemies up… definitely brings back some old memories. I also enjoy the Boom Bot a little for clearing areas and finding out if you have enemies up ahead. It’s just a little tough to use. The grenade from Raze is also pretty sick if you like explosives that blow up into 4 smaller explosives… super OP (I’ve died this way too many times). Raze is super mobile but at a cost of needing great accuracy. Self Sufficiency - 8 Team Support - 1 Overall - 4.5 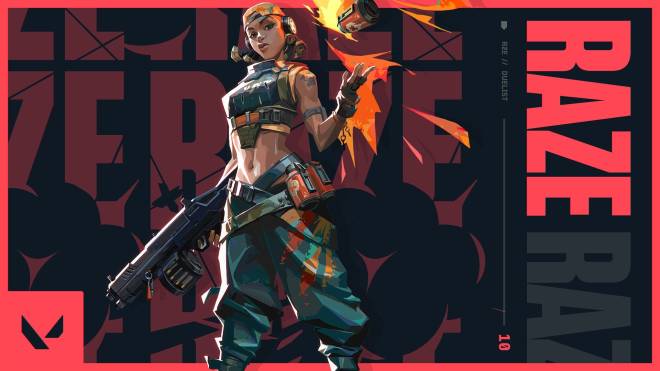 Brimstone - Brimstone is a character I see used less and the only thing I actually see players using from him is the 3 smokes around the map. It’s honestly the best smoke to use for planning routes of attack which is a big plus for him. In addition to that, he can help boost players’ fire rates and has a GIGANTIC fire cylinder he can use. His only sufficiency move would be his fire-bomb launcher which has to be used well to capitalize from. Though anyone can benefit from his moves, his teammates are more likely to. Self Sufficiency - 3 Team Support - 5 Overall - 4 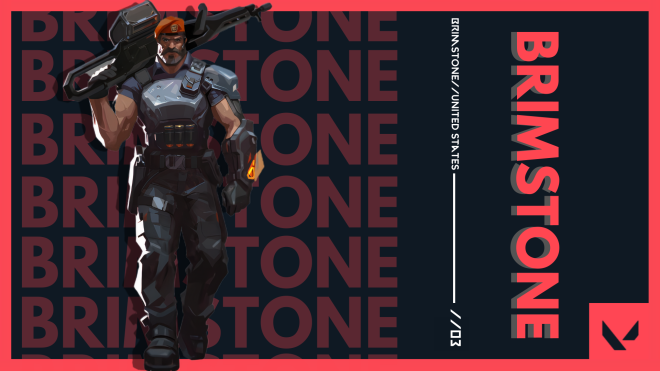 If you want to see the moves in action, check out the video above. It’s a lot easier to understand the powers when you see them in action. Aside from that, I’d be happy to hear your opinions on which character(s) is/are the best and the worst. I’m going to continue playing Jett and Sage but I’ll slowly get used to playing Cypher and Reyna, as well. Hopefully this came in handy for you! Good luck out there!