Hey there, Valorant fans!   With the recent live release of the game, I wanted to focus on the three best changes done to my favorite character and how they may have changed/improved his kit for launch. Bursting from the shadows and sowing terror and fear among any foe, Omen is easily one of the most enigmatic members of the Valorant line up, so like the natural edgelord I am, he had to become my main focus. 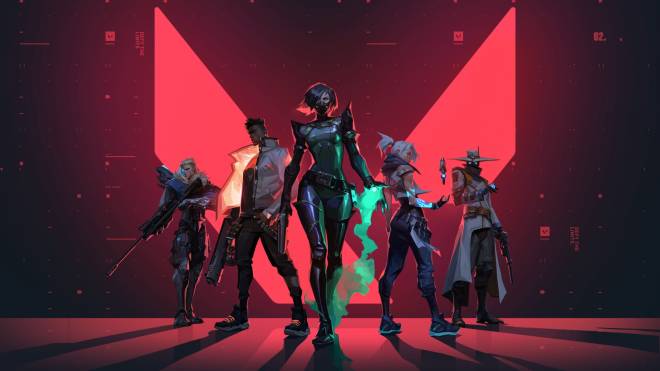 Three big changes came to Omen with the live release of Valorant. The first one is a major quality of life improvement for those of us who like to relocate and add a little chaos to the enemy team’s day. Omen is now able to see the location for his teleport on the map itself and the in-game world will now provide a game-world indicator of his intended location even if his vision is blocked by gunfire, abilities or even his own smoke. Considering how much of Omen’s kit revolves around obscuring enemy’s visibility and causing confusion, it’s crucial that the Omen player themselves aren’t falling victim to their own tricks and I 100% agree with this change. 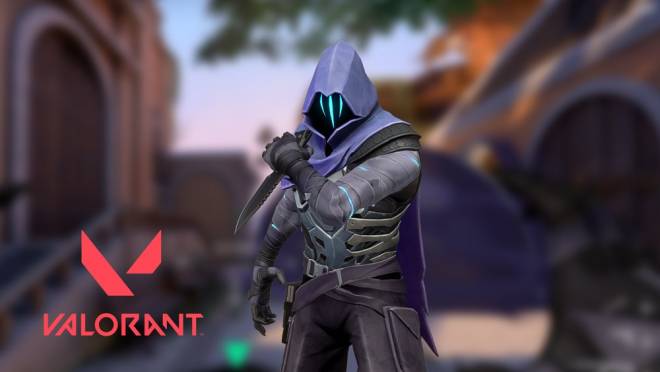 The second change came to Omen’s ultimate ability itself, on the topic of quality of life changes. Omen is now able to cancel his From the Shadow ability if something were to risk his life after landing at the planned location. This comes at the cost of his ultimate points, naturally, but it still allows an Omen player to calculate a risk and jump-ship before ending up in a situation that they can’t get out of. Considering Omen players already play a bit of a risky game with the pop-in, pop-out style, this change lets the enemy team think twice about possibly being baited into a From the Shadow, only to find Omen is not there and a waiting trap from the rest of his team, is.   Finally, the last major change I’d like to discuss here is Omen’s new ability with Dark Cover, allowing him to see through walls and flip between normal and phase view by pressing the reload toggle when he goes to place his smokes. Now, I don’t need to go in to detail about why this is a major change in balance, as letting any character have the ability to see through walls is a major game-changer. Even if the player doesn’t plan to make immediate use of the smokes, giving their team the extra edge with call-outs and other vital information could easily make or break a game within seconds. 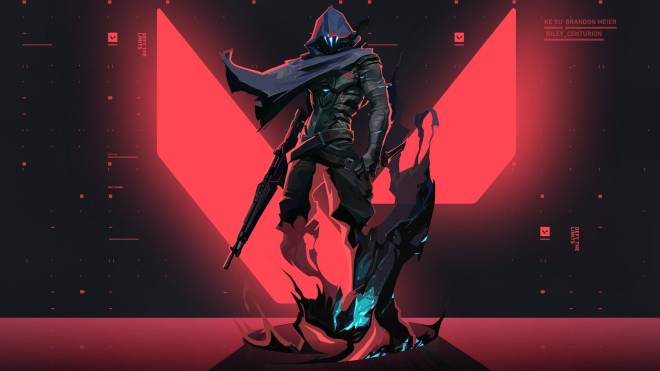 Omen also received an amazing visual tweak, which I’m personally far more fond of. What do you guys think of these changes and is there any other characters you’d like to see me review? Let me know in the comments!