The Good and Bad to Valorant

Ever since Valorant's release, I've been having a ton of fun playing it. I've been noticing a lot of good and bad things about the game and I think it's time to share my opinion on whether the game is doing what's best or what's worst for itself. Truth be told, there are many things that are extremely good, so I'll try to start with the bad things in the beginning. 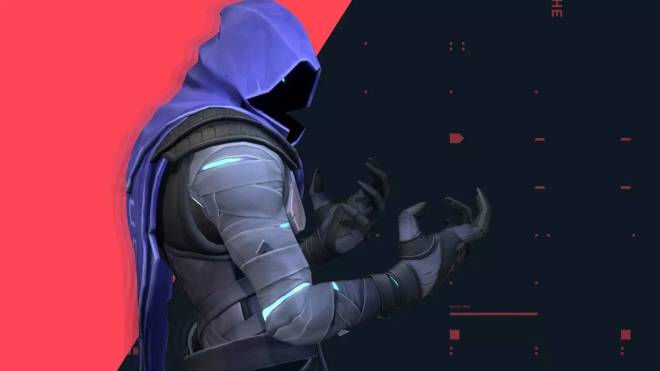 The first minor problem I have is the size of the maps. It may not even be a problem with the maps but rather the shapes. All of the maps have a lot of corners and close combat action happening. There's some open areas but they're usually in mid and that creates a less creative style of play since people are playing "hide-and-seek" around the entire map. Don't get me wrong, there's plenty of open area to work with but I feel that the map should at least be bigger so we have more space to do things. Slightly problem. The maps are practically all amazing so far. 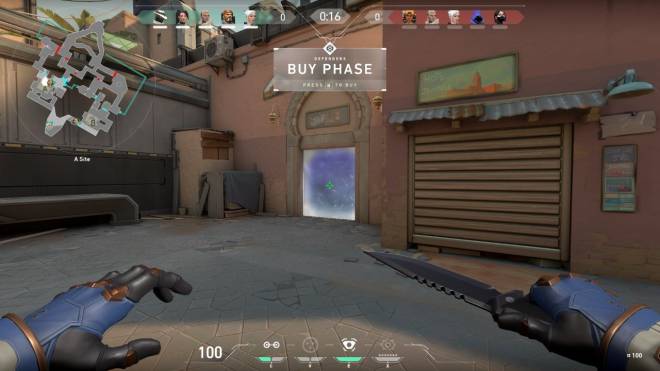 The second and final problem I have is that the game is very... flat? The best word to describe it is definitely flat since there aren't many elevated locations for players to get to. Jett has a huge advantage with being able to slow fall and burst up into the air, but other characters should have options, too. It just seems like the game is and will continue to be more predictable if you don't have more variety added to the spots on the maps that you can access. Will this be fixed? I honestly think it will be, eventually. As for now... keep your aim lower. There's no use in looking up most of the time. 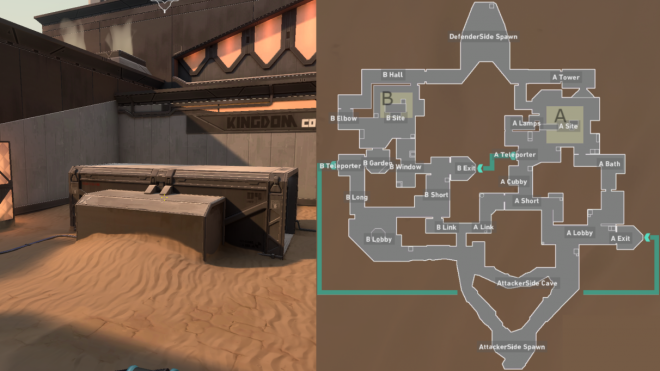 Onto the first of the amazing things that Valorant has! To begin, let's talk about the moves and advantages of characters. I'm not going to go over every single character, but there's a character with a move to get players through walls, see them through walls, smoke areas of the map, move quicker, and so much more. There's heavy damage moves and healing characters. Every single way to manipulate the game to have an advantage seems to exist and with the proper combination of moves, there's a way to play for everyone. Simply looking up the top plays in Valorant on YouTube leads to videos that show all sorts of tricks that players are using to get the upper hand. It's actually crazy to see all of the ideas people have had and executed SUCCESSFULLY! 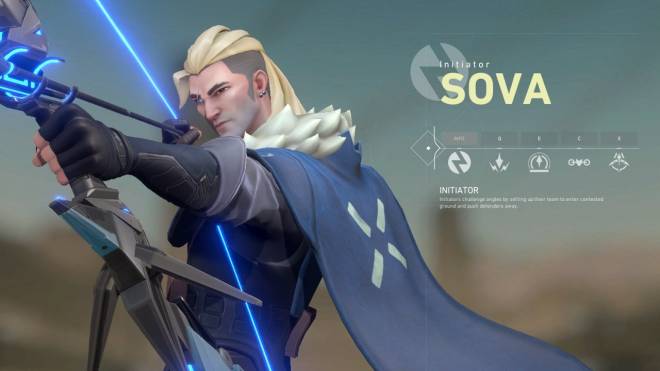 Next up, the game is really good with the time it takes to play a game. Rounds aren't ridiculously long and games don't last ridiculously long, so it's not hard to enjoy a quick match before you have to go. The game is still very laid back also as players are just learning how to play the game and there's plenty of people who aren't using mics... etc. The game is still in the process of being warmed up by the population and the best thing about it is that we're ending our games quickly which ends our suffering quickly or makes us happy to have won a game so quickly. 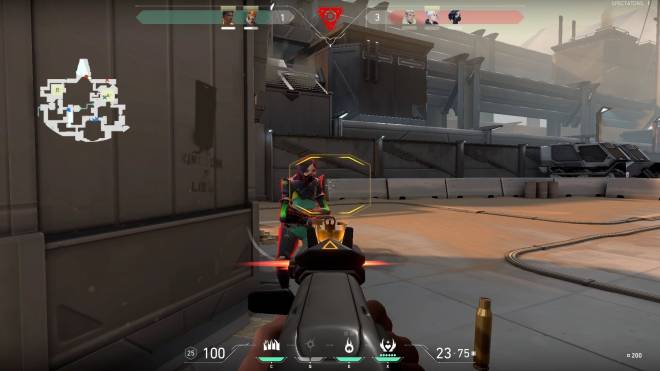 Finally, I'm very happy with the little mechanics involved. The fact that you can shoot players' powers at times, sell items you misbuy, or even buy for players directly after they specifically ask for a weapon. Riot Games incorporated a lot of things that people have lacked from preexisting games and that was a genius move on their part. People are finally able to enjoy all their needs in a new game which has been way overdue for many years. 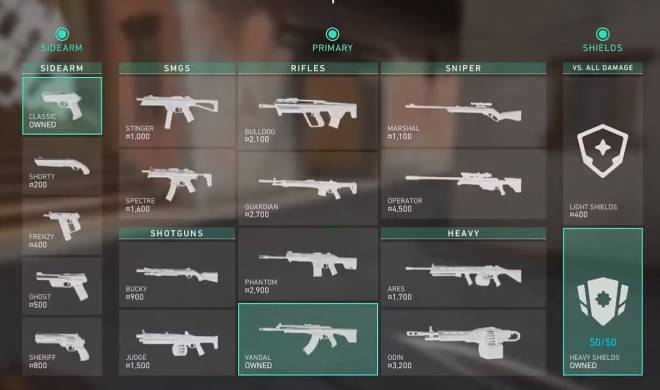 Overall, the problems Valorant has are minor and definitely have chances to change as the game evolves to be more or less aggressive (whichever way works best over time). There's also so much to enjoy about the game that there's little time to notice the issues live, while playing the game. Let me know what you think is good and bad about the game so far! Is it better than the games we have today? Is it the next big game? I'm excited to hear! Keep gaming!