Dev Note #3 [About the Planned Updates in September]

Greetings. This is VERSUS: REALM WAR Dev Team.   Firstly, we want to thank all lords who have enjoyed our game since our grand opening. We are always paying attention to your opinions with some help from our CS Center and management team. Especially, we are planning to modify the combat balance, because of our deep sympathy with the concerned problems. And now, let us introduce the planned updates in September through this patch note.   <Planned Updates in September 2020>   1. Combat Improvements 1) Soldier ability points readjustment - The combat status (HP, melee attack power, melee defense power, ranged attack power, ranged defense power) will be increased on a big scale judging their tier. - If the two troops have similar tiers and size, commander combination, troop formation, and superiority between soldiers' type may matter the result of the battle.   2) Combat Formula Improvement - The number of survivors, wounded, and casualties resulted in battle has been modified to be more influenced by the difference of total combat power between two troops. - If your troop have higher combat power than the opponent, the number of casualties and wounded will be relatively lower than the other. - If your troop have lower combat power than the opponent, the number of casualties and wounded will be relatively higher than the other.   3) Medicine Specialized Commanders - When assigning a medicine specialized commander to a troop, you can expect lower casualties in battles. 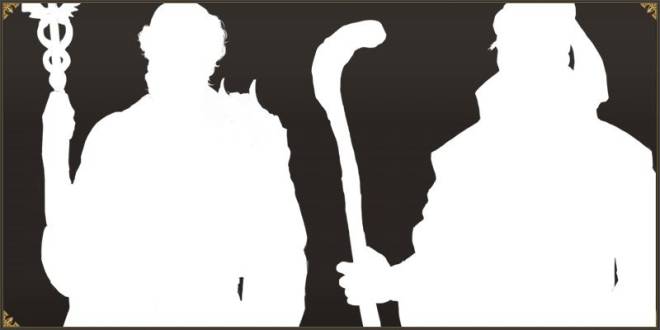 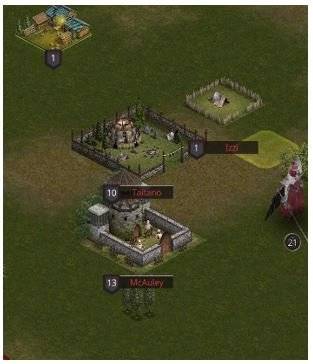 - AI lords are designed to let you experiment with your tactics without any pressure before the actual combat with other users. - There are AI lord's castles of levels 1 to 30 in the field, which have identical ways of battle with the real users. - Each AI lords have various combinations and abilities such as buildings, soldiers, commanders, troops, and research status. - <Valor> Potion, which is needed to fight with AI lords, will be added to the shop. (It will have a similar system with the HP item.) - You may receive prisoners and rewards when you successfully attack an AI lord, while failure may cause the loss of your soldiers. - After attacking an AI lord, you must prepare for its counterattack. - AI lords will move their location in a certain situation, and the lord who attacked last before its move will have an additional reward.   3. Prisoners 1) Prisoner acquisition - You may have prisoners after achieving victory from a battle against users or AI lords. - You may only have prisoners when there are casualties at the opposing side.   2) Prisoner Camp 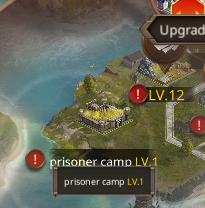 - Acquired prisoners will be moved to the prisoner camp and you may convert them to fight at your side after a certain amount of time. - You may build the camp when you reach castle level 6. - The chance of conversion and maximum capacity will increase with the level of the camp.   3) Prisoner Specialized Commanders - You may increase the chance of conversion by assigning a prisoner specialized commander at the camp. 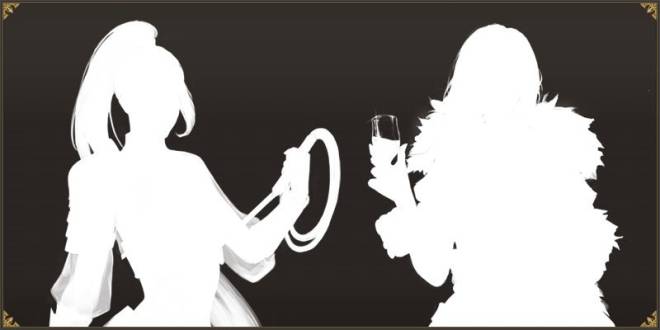 4. Shop Modification - We are planning to add various items to give you convenience while leaving the current item category. - As many lords have requested, items for users with a higher level will be added. - UI will be changed by the addition of items.   We will notify further details through our official community page next week.   Yours sincerely VERSUS: REALM WAR Dev Team