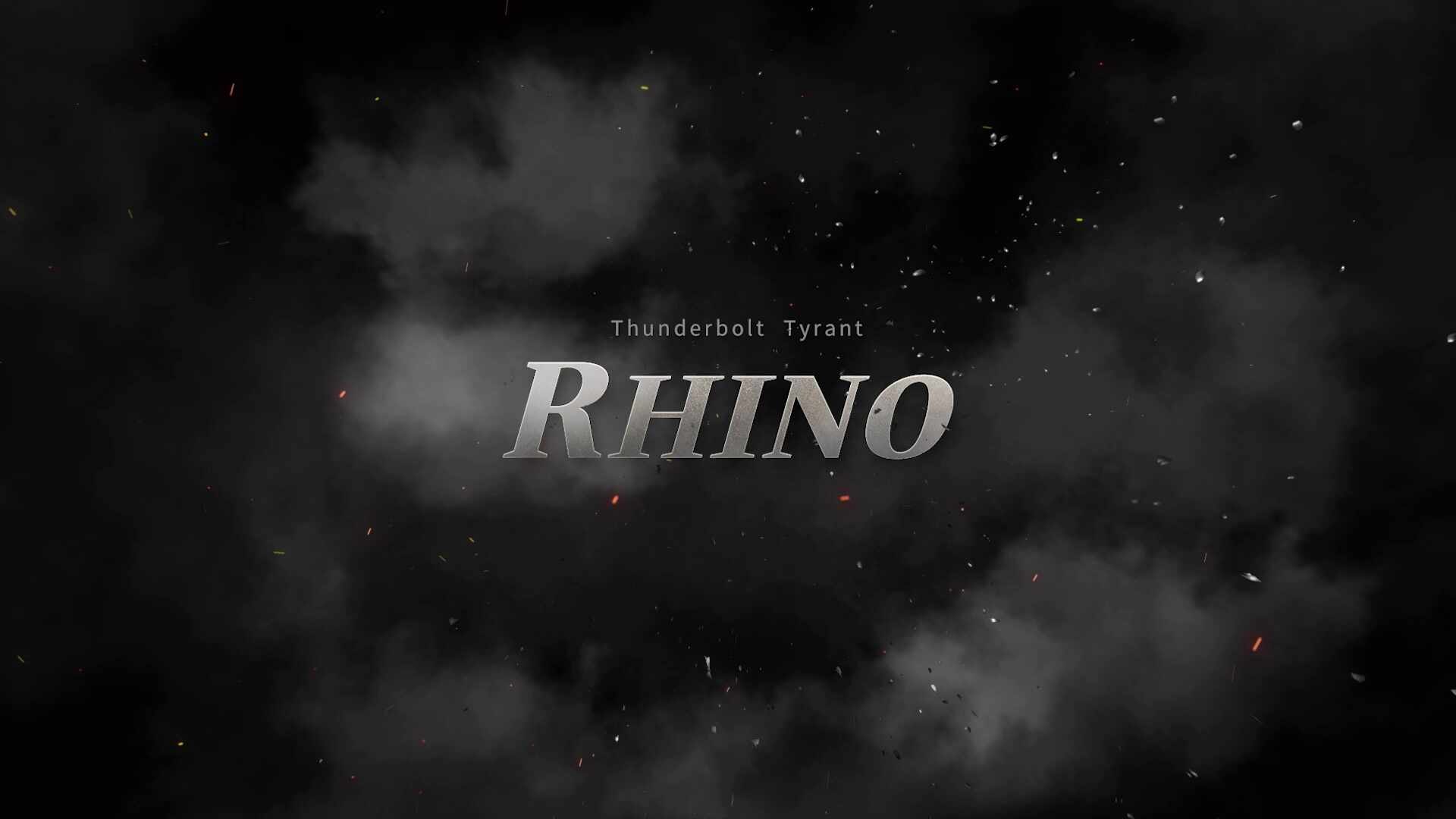 Hello Saviors,   With the update for 12.08, the Rhino Advent has been added. To access the Advent, select the [Thunderbolt Tyrant] icon in the map screen. ※ “Battlefield 10. Canyon of Conflagration” must be cleared in order to access the Rhino Advent 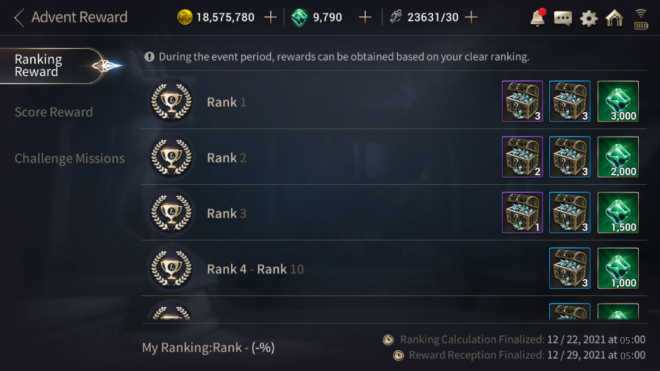 Advent clear time rankings will take place, and will be calculated starting from 12.08 until 12.22 05:00 for two weeks, and only clears on the Hard difficulty for the Advent will be applied to the rankings.   Rewards according to rankings will be provided after a 24 hour ranking calculation period, and rewards will be receivable starting 12.23 05:00 until 12.29 05:00.     ※ Disclaimer - Please refer to the in-game rewards menu from the Nergal Advent lobby for further details regarding specific rewards. - Screenshots were taken in test environments and may differ from the final version. - Schedules are executed in UTC-8 for the America Server and UTC+1 for the Europe Server.