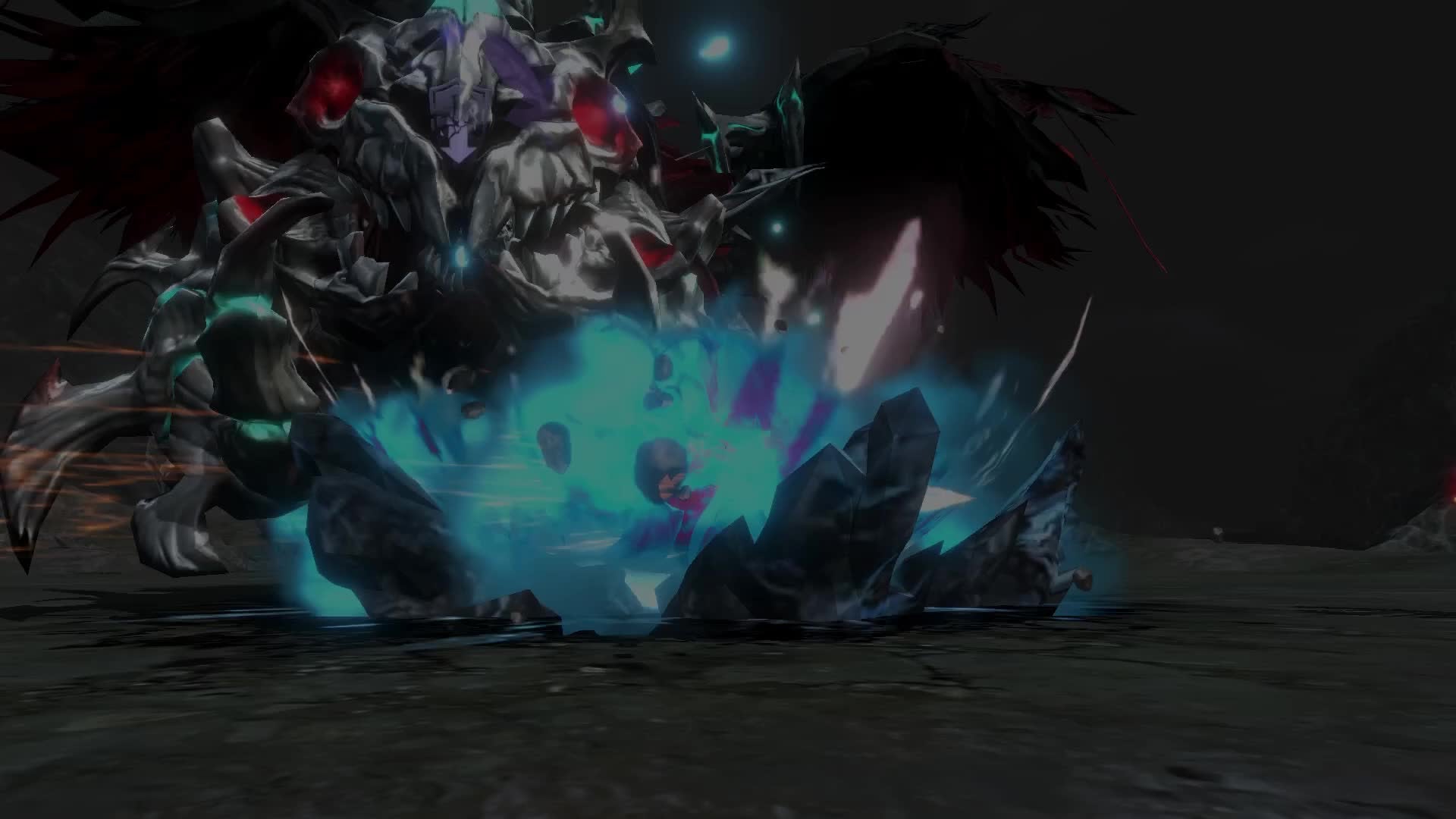 Hello Saviors,   With the update for 2.24, the Nergal Advent has been added. To access the Advent, select the [The Onyx Beast] icon in the map screen. 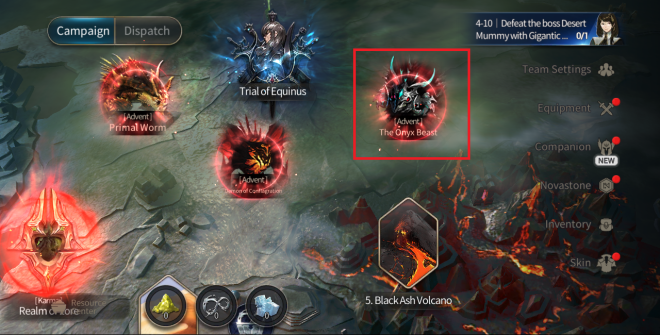 ※ “Battlefield 9. Jungle of the Deep” must be cleared in order to access the Nergal Advent   ◈ Omen 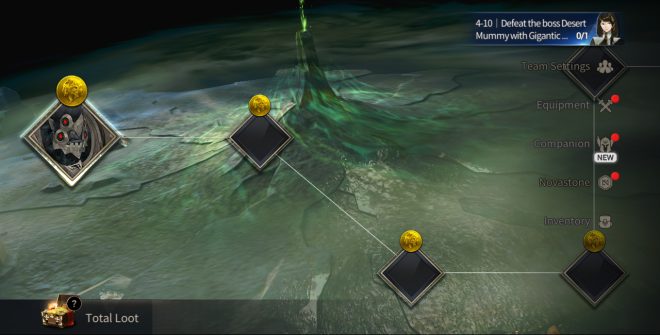 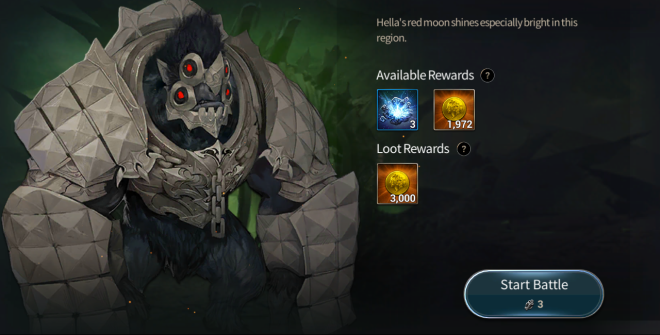 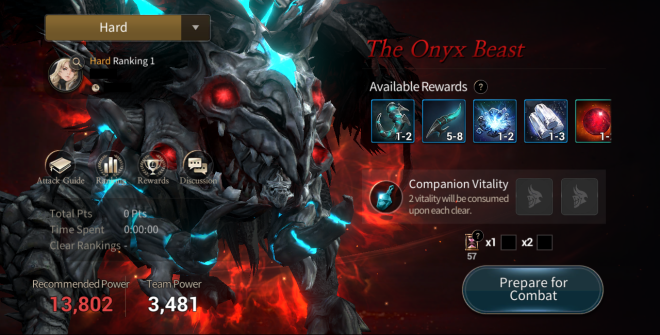 Advent clear time rankings will take place, and will be calculated starting from 2.24 until 3.10 05:00 for two weeks, and only clears on the Hard difficulty for the Advent will be applied to the rankings.   Rewards according to rankings will be provided after a 24 hour ranking calculation period, and rewards will be receivable starting 3.11 05:00 until 3.17 05:00.     ※ Disclaimer - Please refer to the in-game rewards menu from the Nergal Advent lobby for further details regarding specific rewards. - Screenshots were taken in test environments and may differ from the final version. - Schedules are executed in UTC-8 for the America Server and UTC+1 for the Europe Server.