What wins games in Overwatch?

Overwatch is a very team oriented game. A lot of people think you just need a good team and the only reason they lose is because of not randoms. But is that really the reason or is more then just having a good team? One of the most common things said are, the healers are ass. Then the DPS just spam I need healing the rest of the game. I am even guilty of blindly blaming the heroes, but mostly when I play tank. But maybe it isn't the healers issue, it's the tank issues for rushing in and feeding. Tanks will blindly run in the middle of the enemy team and expect to be healed and come out victorious. So is it the tanks issue for just having horrible positioning? Maybe it's the DPS, who can never get a pick and always seem to be dead. DPS are usually the first to blame others but refuse to switch to match their teams composition. So is it the DPS fault? What do you guys think is the most critical part to whether you win or lose a game in Overwatch? 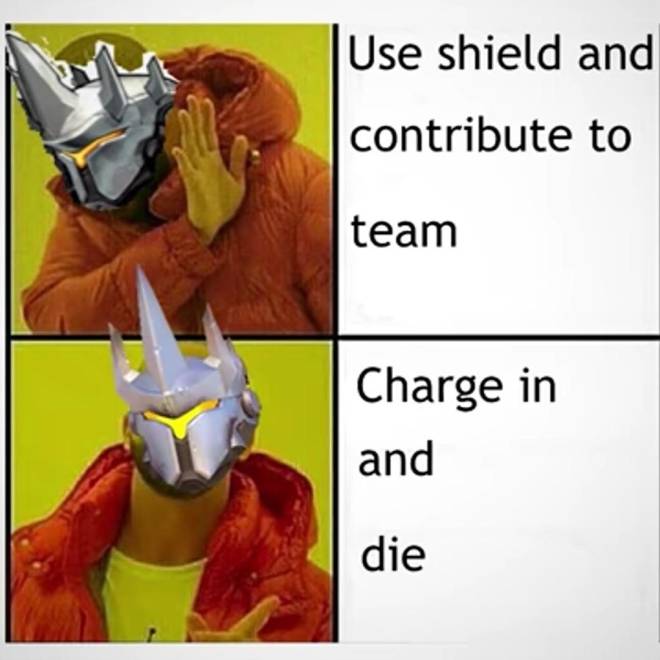