ECHO IS THE FINAL HERO FOR OW BEFORE OW2 RELEASE

The dev team made a comment saying they know there are a lack of tanks and supports but there wont be any further heros till the new game. Slightly disappointed in that but that means OW2 may be released within a year. 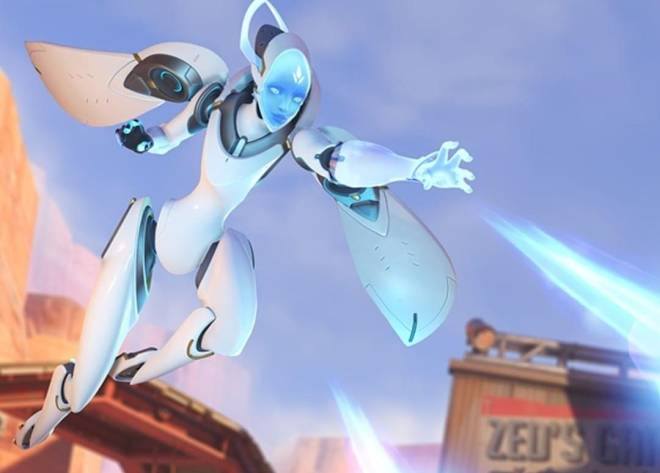