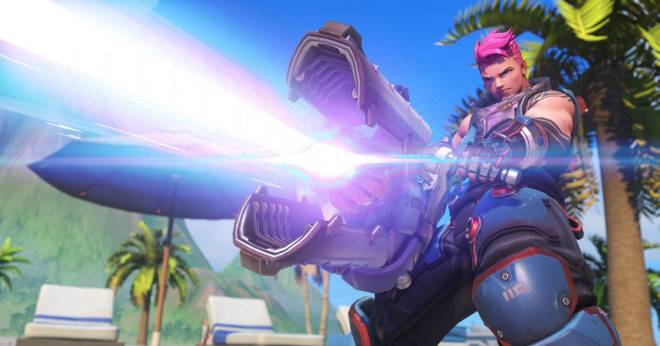 A new game mode for Overwatch will allow the developer to tweak the game and test out big changes. The experimental mode will be an Arcade card that changes over time. The first big experiment is three damage, two support, one tank. According to game director Jeff Kaplan announced that these changes were not permanent and would not be rolling out in any standard game modes for the time being. Depending on how this Experimental mode show off to users, Blizzard will consider whether three damage to become standard or not. Kaplan said that if this experiment is successful, Overwatch could possibly see these changes begin to go live on the competitive stage, and damage players could see a much faster queue.