I noticed after going through everyone's skins, that the majority already has one or more while Dva, Genji, and whoever else doesn't have a single one.. and since Halloween is my all-time favorite holiday, I really want everyone to have a skin that doesn't have one yet. What about you? What character would you want to have a skin that doesn't already have one, and what would it be? I personally think Genji would be awesome with a zombie-like werewolf skin, and Dva as a dragon would be pretty damn slick. 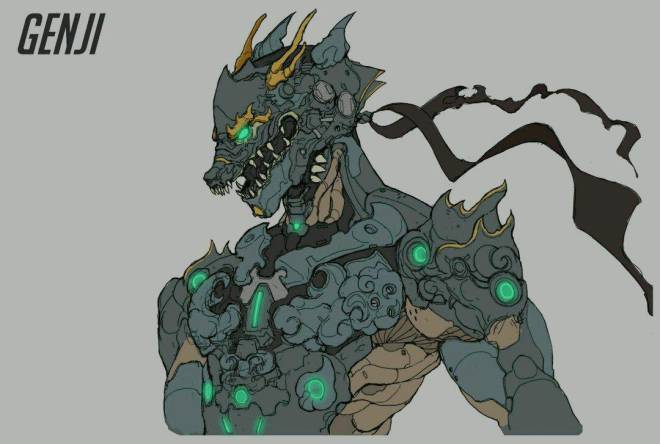