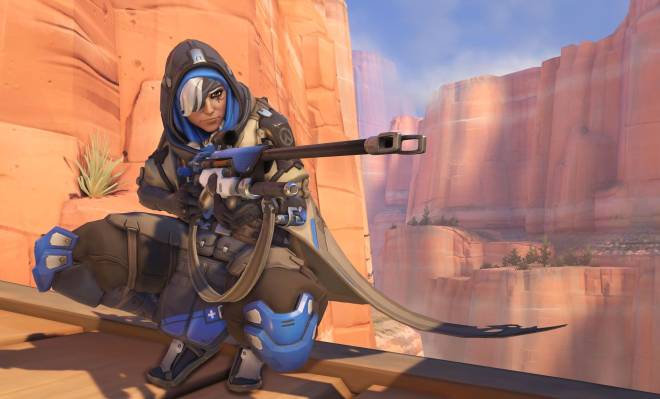 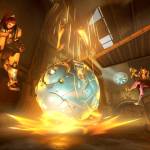 Overwatch's Latest Patch is Live Featuring Some Console-Only Changes | The Game Haus Overwatch’s most recent patch notes are now live on both PC and console as of February 12. These changes, which were only on the PTR for one week, are now playable, featuring some unique console-only updates to both Symmetra and Ana. Otherwise, the changes that were introduced on the PTR... thegamehaus.com
SEARCH Overwatch POST