Your opinion on this skin?

I was browsing for a cosplay pattern of this actually when I found this article on it 😅 In Korea a lot of women were disappointed with the announcement of this skin as they thought it was sexist and sexualised D.Va, and much like the academy skin having sexualised cultural context. A lot of Korean women, particularly teens and the National Dva Association, were disappointed and found them both sexist and a step backwards on Blizzard's part. Dva has been seen as a symbol of empowerment to women in Korea and this left many feeling betrayed. What's your view? Cute or sexist? Personally I see both sides, it's super cute and probably meant as a tribute to Dva's cute and fun personality, but both this skin and the academy skin are a tad bit sexualised and I can see how this would offend some people 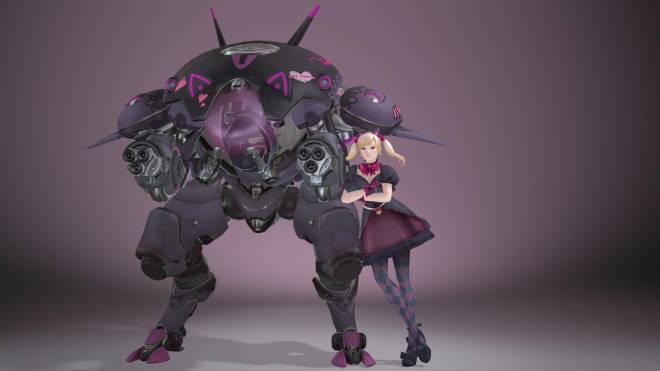