As many of you probably already know, Teamfight Tactics is a League of Legends-themed auto battler game originally based on Dota Auto Chess. I first reviewed TFT near the start of this year but much of what I wrote no longer applies now after the recent “Fates” update brought significant changes to the game. Most of this review will focus on Fates itself, but I’ll also explore the game’s evolution as a whole and whether or not TFT has improved as much as I hoped it would when it first launched last year. 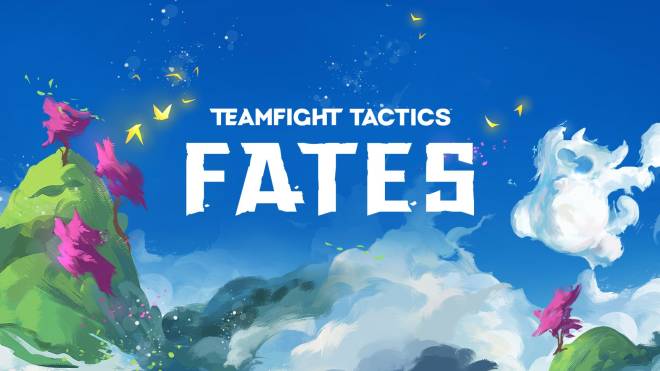 Before diving into Fates, I’ll briefly explain TFT’s general gameplay for anyone who is unfamiliar with the auto battler genre. Your goal is to outlast your opponents in last-man-standing style gameplay by defeating your enemies in a series of 1v1 matches. These matches are automatically fought by your arsenal of champions each combat round. You can equip your champions with items to make them more powerful as well as combine 3 copies of the same champion in order to level it up. Champions also have unique traits and in order to be successful, it’s necessary to build your team composition with different champions that share the same or synergistic traits. 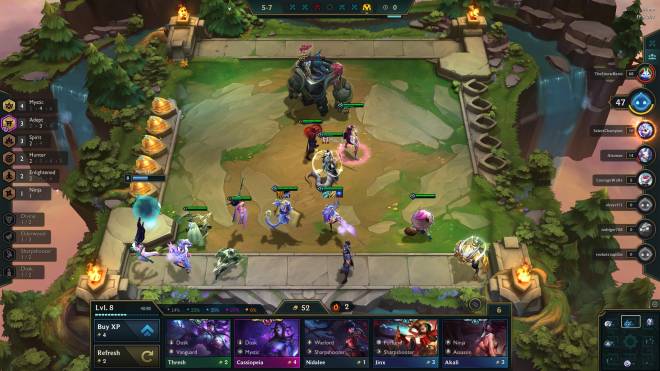 Now that we’ve got the basics out of the way, let’s dive into Fates. Unlike Galaxies, which included several different universes each with its own set of rules, Fates only has one universe and instead features “Chosen” champions. Although Chosen champions cost 3 times as much gold as their normal variants, they automatically start off at the 2-star level, have bonus health, and provide a boost to one of their traits. Chosen champions are very powerful but you can only have one at any given time. This means that it is imperative to select your Chosen champion wisely, as they are often the most important unit on your side of the battlefield, but it’s important to note that there is a significant amount of RNG involved so getting a good Chosen champion requires much more strategy than it initially appears. 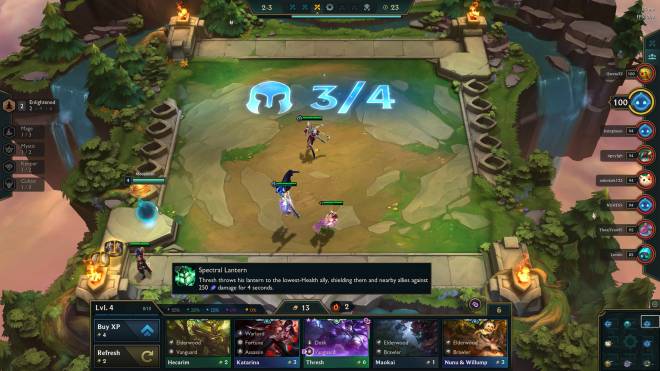 In comparison to Galaxies, Fates is more accessible for novice players but also more difficult. Because there’s only one major mechanic in Fates rather than the several different universes in Galaxies, new players have fewer curveballs to worry about while they’re trying to learn the basics. With that said however, the game also loses some much-welcome variation which can lead to things becoming stale. Furthermore, this lack of variation makes it so that the meta is much more refined which means that newer players will likely find themselves losing frequently. Not only that, but players will likely be unable to learn much from their losses because of the difficulty in discerning what exactly is “working” and what isn’t. This saps the fun out of exploration and means that players will likely be better off researching the meta and looking up what the best comps are. 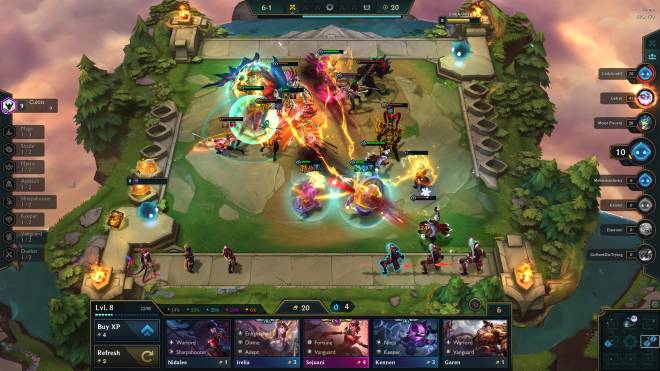 As far as TFT as a whole is concerned, the game has certainly made some improvements but I’m honestly pretty surprised at how few there have been. One major improvement is that you can now see item recipes by examining the items you own, but unfortunately this feature is partially disabled during the carousel rounds when it would be at its most useful. Furthermore, you still can’t sell champions during the carousel rounds which makes it so that you can end up with bad item combinations if you happen to grab a champion that levels up one of your units. These sorts of things make the game continue to feel unfinished and are issues I certainly thought would be fixed by now when I initially reviewed the game at the start of the year. 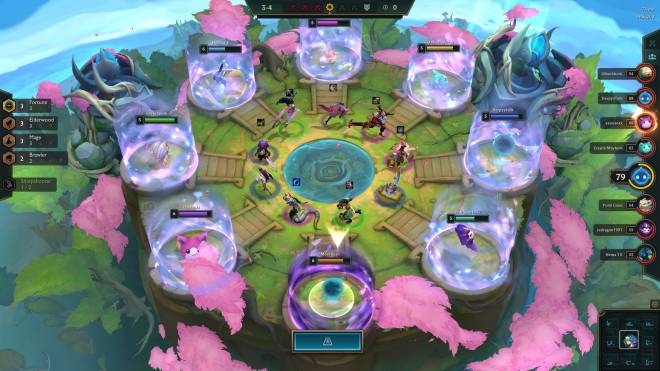 While Fates does bring many notable changes to the game and TFT as a whole has seen improvements, Teamfight Tactics hasn’t done anything significant enough to entice players who aren’t already interested in auto battlers. It feels like the game’s quality-of-life progression has been slow and I found Fates to be less exciting than Galaxies overall. If you’re a fan of Teamfight Tactics or auto battlers in general then Fates is at least worth checking out, but I think the game continues to be too inaccessible to warrant attention from players who aren’t already interested in the genre.   Ryan’s Rating: 3.5/5   Teamfight Tactics is free to play and is available on PC, Android, and iOS.   You can check out the Moot TFT lounge here: 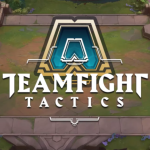 As well as my original review of the game here: 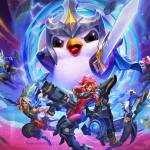