No Time to Explain Remastered is a 2D side-scroller where you play as multiple different versions of “The Player'' as you attempt to save the future. The gameplay is mostly centered around physics-based platforming, but also includes some light puzzling and combat elements. Physics-based platformers are often a mixed bag, but with its humorous premise and nostalgic, cartoony aesthetic, I decided to give No Time to Explain Remastered a shot and see what it has in store. 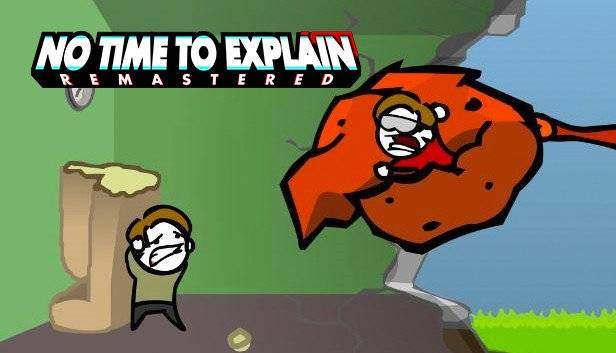 In No Time to Explain, you really only have one tool at your disposal: your gun. For most of the game, your gun shoots out a giant beam which not only is able to damage enemies, but also allows you to propel yourself around each level by shooting at the ground or walls. The physics-based platforming is entirely centered around the gun mechanics, and although having only one tool feels pretty shallow in terms of game design, the platforming in this game is often surprisingly fun. 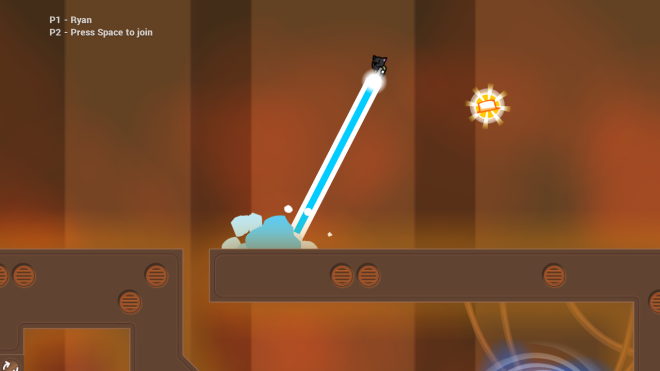 Aside from platforming, your gun is also used to take down enemies. While there are some minor enemies during certain levels of the game, the majority of enemies you face come in the form of boss fights. Each boss has its own unique mechanics, but for the most part they all feel very similar. The fights typically consist of blasting the enemy with your beam gun, then using your beam gun as a jetpack to avoid enemy attacks, then finally blasting the enemy some more, repeating the process until the boss finally dies. The boss fights are often way longer than they should be, especially considering how linear they are, and I found the platforming to be by far the more interesting part of the game. 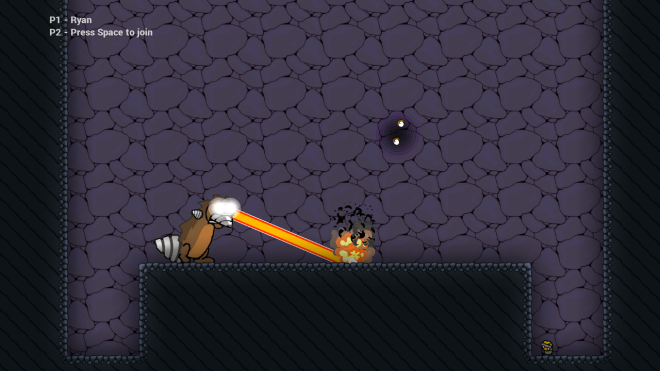 Despite the fact that I thought the platforming was surprisingly enjoyable, the controls themselves are pretty bad. Your gun is inconsistent: sometimes your beam will shoot you up really high and sometimes barely at all. Fortunately, “dying” isn’t really much of an issue in this game as it immediately throws you back into the fray, but the slippery controls make some of the more challenging sections become much more frustrating than they should be. Furthermore, the hitboxes in this game are pretty ridiculous, and I often found myself dying to hazards that I came nowhere even close to touching. Also, the grappling gun is unbelievably bad and features some of the worst controls I’ve ever encountered in a video game. In terms of story, No Time to Explain revolves around the idea that other versions of you, from both the future and parallel universes, have come to warn you about an impending doom. The joke is that these other yous have “no time to explain” to the real you what exactly the threat is, and they typically get obliterated by some monster shortly after beginning their monologue. The atmosphere is definitely humorous and lighthearted, but it’s never really laugh-out-loud funny. 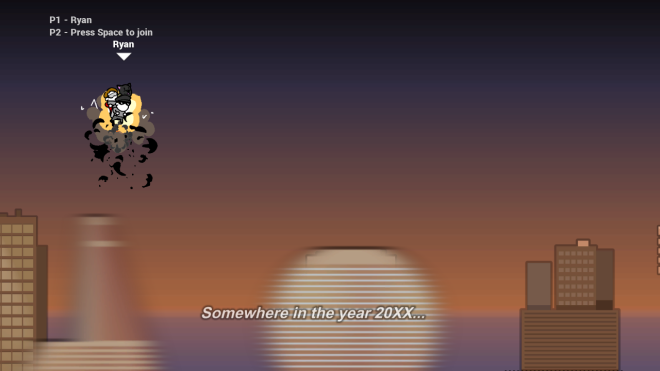 Overall, I found No Time to Explain fun for what it is. It’s admirable how much diversity there is with literally having only having 1 tool at your disposal at any given time. With that said, however, this game does nothing boundary-pushing or revolutionary, and doesn’t really excel at any of its core concepts. I think No Time to Explain could provide a fun evening of couch co-op with your family or friends, but I’d recommend trying to get it on sale as I think it’s way overpriced for the middling quality it presents.   Ryan’s Rating: 3/5   No Time to Explain Remastered retails for $15 and is available on PC, PlayStation 4, and Xbox One.