SUPERHOT: Mind Control Delete is a first-person shooter where time only moves when the player moves. Mind Control Delete (MCD) is the sequel to the critically acclaimed SUPERHOT which has been masterfully branded as “the most innovative shooter in years.” The original SUPERHOT just barely snuck into my Top Games of the Decade list, securing the final spot at number 20. Does Mind Control Delete live up to the impressive precedent set by its predecessor? 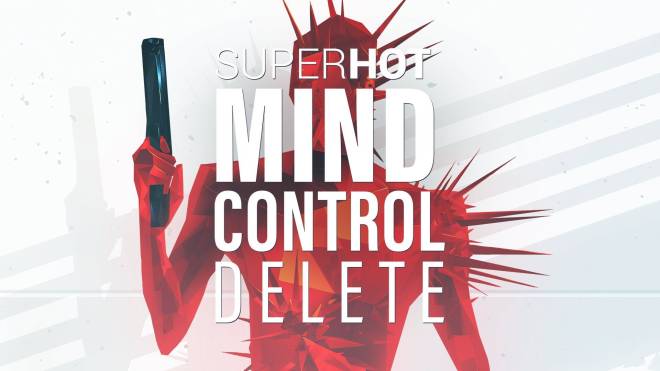 Like the original game, MCD is centered around the idea that time only moves when you move. As glowing red enemies swarm upon you, you must slow down time and accurately determine your plan of attack before quickly executing precise, well-timed movements to dodge their bullets and land your own. 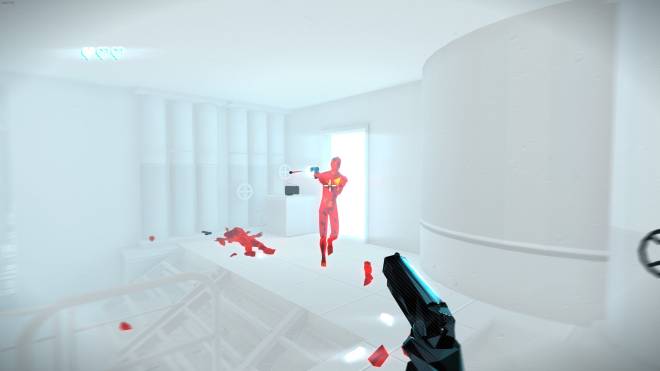 Despite the fact that Mind Control Debate is fundamentally the same as its predecessor in that time only moves when you move, many of the core gameplay elements are very different. Unlike the original game in which each level contains a specific setup, MCD heavily features roguelike elements and every level is completely randomized. Furthermore, instead of running through a predetermined set of sequences, MCD allows the player to take control of their destiny by enabling them to choose their path via a map of connected nodes. Each node has multiple levels and you must complete all of a node’s levels without dying in order to progress. This roguelike-style gameplay creates a much different experience much different from the original, as it replaces the puzzle elements with an entirely different type of decision-making. 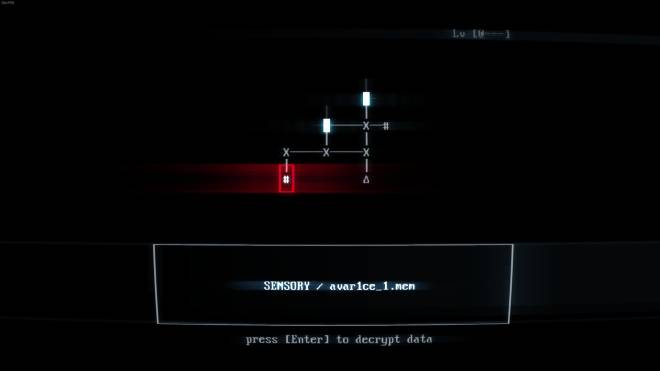 MCD strikes a nice balance between enabling you to choose your path while still rewarding exploration. Even though you may have found the “exit” for the set of nodes you’re on, you’re still incentivized to fully complete the set in order to get the story-like elements and to learn new hacks. Hacks are special modifications to your gameplay and are the main feature of MCD that set it apart from SUPERHOT. Some of the hacks can be especially powerful, such as starting each round with a random gun, but they also require you to make tough choices. For example, do you take a fast movement hack so that you can dodge bullets more easily or do you take an extra life hack so that you can take an extra hit? These options make it so that each node can provide a unique experience should you choose it to. 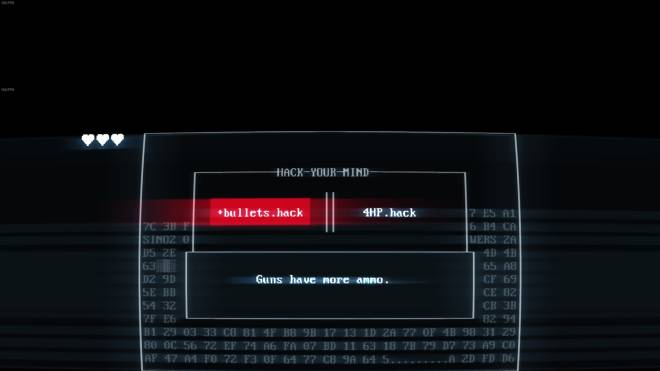 Comparing MCD to its predecessor is a bit of a mixed bag. I love the dynamism that the hacks bring to the table, but the roguelike elements in general take away some of my favorite aspects of the original game. In the first SUPERHOT, each level was like a puzzle and you had to carefully calculate your moves in order to succeed. In the sequel, each individual level is pretty easy and there are no shortage of tools at your disposal that will bring you to victory. Again, this leads to a mixed feeling because the incredibly wide arsenal of weapons is extremely fun to play with, but it also creates the feeling that each individual choice is mostly irrelevant because everything is so effective. 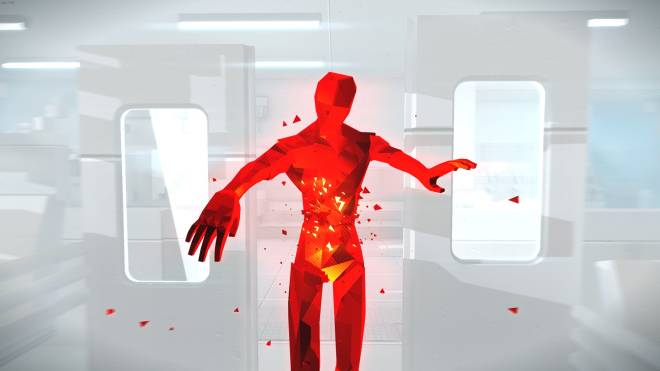 Overall I enjoyed MCD, but I feel like it lacks some of the charm that made the first SUPERHOT so special. The levels, for the most part, lost a lot of the personality and intensity that were mainstays of the original. The dynamic nature of MCD does bring some fun and variety into the mix, but the choices end up feeling much less impactful than the decision making required in the first game. With all of that being said, despite the fact that SUPERHOT: Mind Control Delete isn’t nearly as innovative or interesting as the original SUPERHOT, I still consider it to be a worthy successor to one of my favorite games of this generation.   Ryan’s Rating: 4/5   SUPERHOT: Mind Control Delete retails for $25 and is available PC, Xbox One, and PlayStation 4. It's also currently on sale for $15 from now until July 23, and is completely free for players who purchased the original SUPERHOT prior to July 16.