Hue is a narrative puzzle platformer with a heavy emphasis on color-centric gameplay. As you embark on a journey to restore color to a dark and grey world, the secrets of your environment slowly reveal themselves as the story unfolds. With a gorgeous aesthetic and a vibrant premise, what kind of colorful gameplay does Hue have in store? 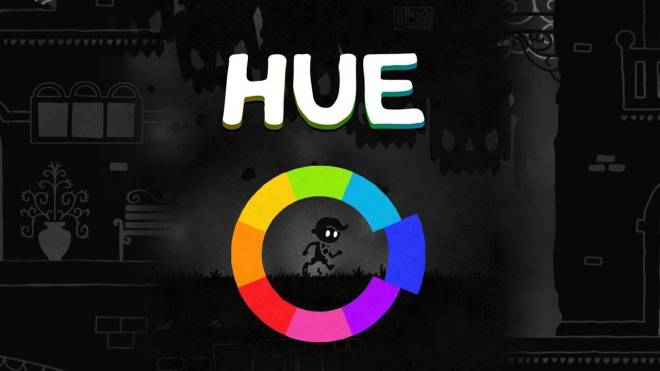 In Hue, you play as the title character Hue, a silent, somber boy who is uniquely able to control colors. The world is almost entirely grey, with the only dashes of color existing as blockades that have disrupted the way of life of this world’s inhabitants. At first you are as colorless as the rest of the world but as your journey progresses, you will expand your palette one color at a time until you’ve acquired an arsenal full of vibrant colors. 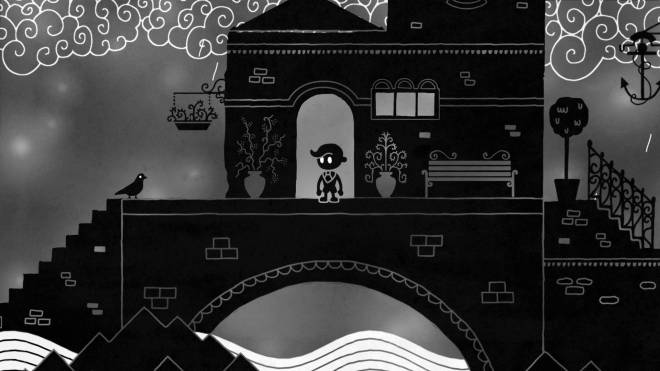 The puzzling in this game is fairly straightforward. When you select a background color from your color wheel, blocks of that color disappear from the foreground, enabling you to move past them. Blocks of other colors will then appear in the foreground, either presenting a new obstacle or a new tool which you can move around in order to progress through the level. There are also platforming elements to each puzzle, but most of the platforming is pretty linear and doesn’t require many precise or quick-twitch movements. 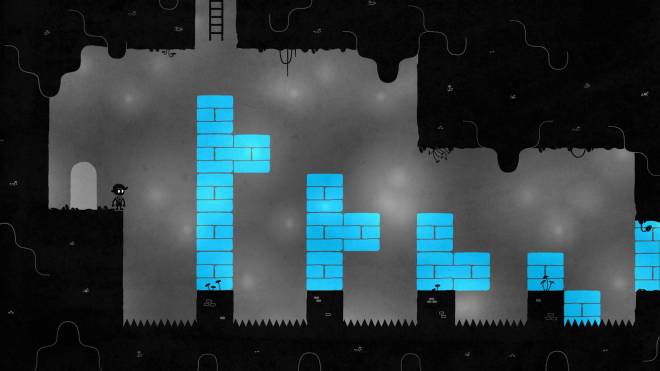 The game’s story is two-fold. On the surface, the story is about Hue’s quest to fill his color wheel and bring vibrancy into his bleak world. However, there is also a second story which is told through narration via letters that you pick up in game. This second story focuses on the real world, and is a pseudo-philosophical rendition of the developer’s journey through life. 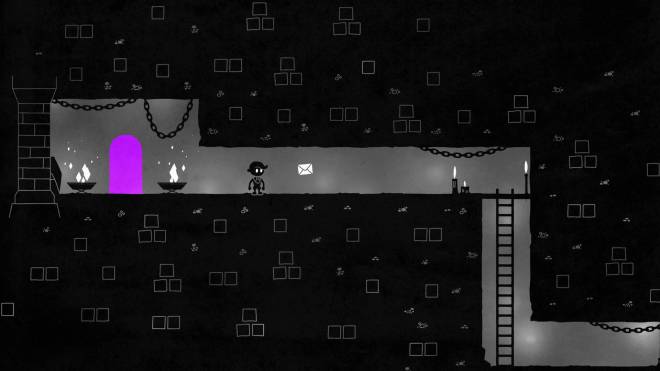 While all of the major elements of Hue are reminiscent of qualities I’ve loved in other games, I found Hue’s manifestation of these qualities to be lacking pretty much across the board. The story is boring, and the pseudo-philosophical narrative is frankly laughable. The game tries to present questions like “What if your blue isn’t the same as my blue?” as if it’s some profound, revolutionary statement. It’s like putting peanut butter and jelly on a sandwich and genuinely believing that you’re a master chef. It might be amusing at first, but it gets really old very quickly. The platforming is extremely lackluster and feels unpolished. The puzzles, for the most part, are very easy, yet they take an annoyingly long time to complete. The fun of a puzzle game is figuring out how to solve the puzzle, not going through the motions of inputting the solution. Unfortunately, there were many times in Hue when I walked into a level, instantly saw how to solve the puzzle, but then had to spend 5 minutes moving things around to actually execute the solution. This isn’t fun, at least not for me. 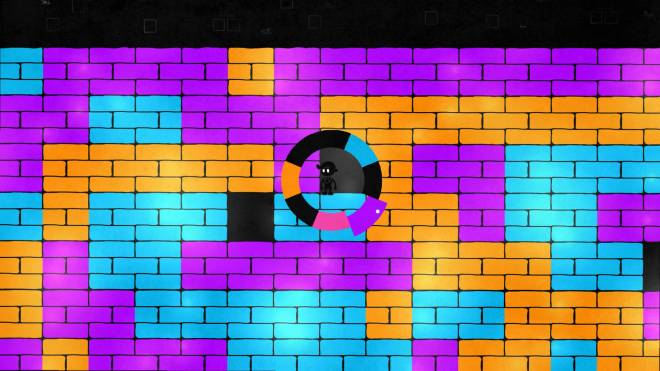 I don’t want to portray Hue as a game that has no redeemable qualities. The art is truly gorgeous and the music is pleasant, but beyond that I feel like this game takes a bunch of decent ideas and executes them to a mediocre level. I do think that this game could appeal to novices and those who typically find most puzzle games to be too difficult, but an experienced puzzle platformer will likely find Hue to be too easy, too tedious, and too boring. I think Hue offers something for someone, but that someone just isn’t me.   Ryan’s Rating: 3/5   Hue retails for $15 and is available on PC, PS4, Xbox One, PS Vita, and Nintendo Switch.