The initial experience was more than Satisfactory 😇

The Steam Summer Sale is on and this is when we burn a hole in our pockets, fooling ourselves into buying games that We Will Absolutely Play™️ but will likely stay on the shelf until the next summer sale rolls around. For me, at least, Satisfactory is not that game. 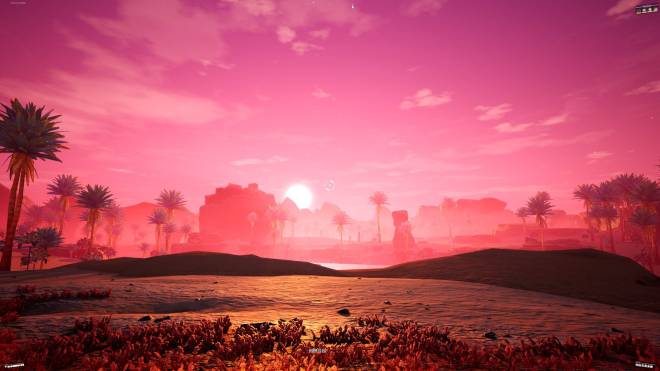 Games have always been a form of appreciation for life outside of the real world. It isn't escapism per se, although it is very easy to escape from our reality when we launch any game at all. To me, however, it serves more to augment how I view my reality at times. Instead of bleakness, I've learned to approach people and problems creatively, more honestly, and with the same curiosity and caution. It's also living vicariously through the eyes of another character that is an extension of myself. When I played Satisfactory, I couldn't shake the feeling that this is a world that I would love to spend time in to regulate my thoughts and emotions and to recuperate from a hard time. It was the same response that I had when I played No Man's Sky in VR. It's just something about the beautiful, vast expanse of a game world that permits you to slow down that real life just doesn't offer.   I've always been a sucker for beautiful environments and the potential to explore without... I don't know... dying, since I'm pretty terrible with combat 75% of the time. If it's not a hardcore survival game and there are beautiful places to discover, I really would prefer not to engage in combat because it ruins the immersiveness of discovery. It's just something about being able to feel safe while exploring in video games that I love. The liberty to walk around without constantly worrying about “the bad stuff” that happens in the real world my parents always warned me about is why I love titles like this so much. 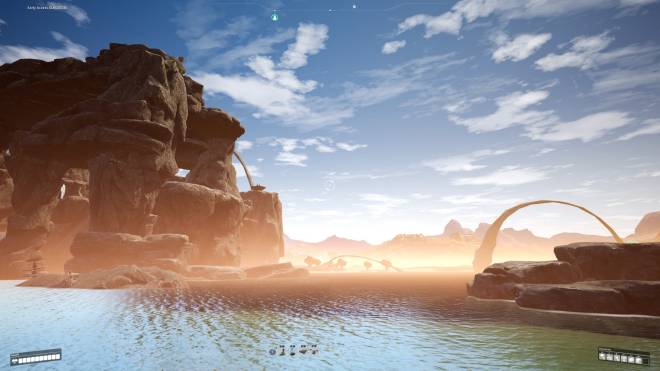 But I probably wouldn’t have picked it up if it wasn’t for my girlfriend wanting to play it because the trailer had a heavy emphasis on building. Then again, assembling a ridiculous, not safe (in reality) for work, parts manufacturing factory is the point of the game after all. However, I would have hopped on the train earlier if I had known that the world was going to be so damn beautiful and so much more than just building.   And when I finally got into it, I'm already off exploring and my inclination for photographing pretty things kicked in. Sometimes I stray off my main objective (collecting materials for my girlfriend who’s busy building our satisfactory kingdom at home…) to take in-game photographs aka screenshots of breathtaking sceneries and the various oddities I find along the way... but it was definitely worth it. The only thing that annoyed me when I took these screenshots was that I am unable to turn off the HUD. I could only resize them smaller. That aside, I hope you enjoy looking at them as much as I enjoyed snapping them. 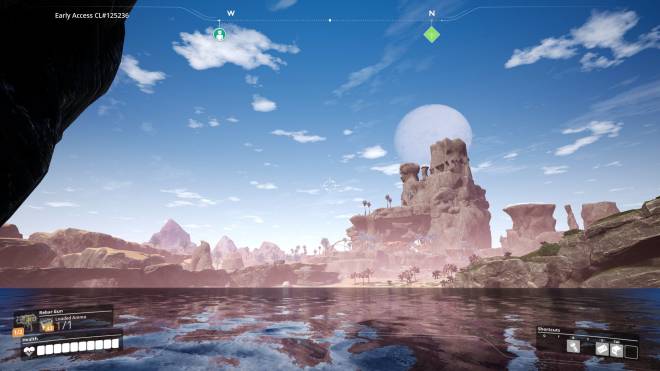 Going for a swim in a giant lake and crossing it from one end to another. Passed by a poisonous gas forest area on the way and I’m glad I didn’t choose to walk… In the sky, another planet is visible. 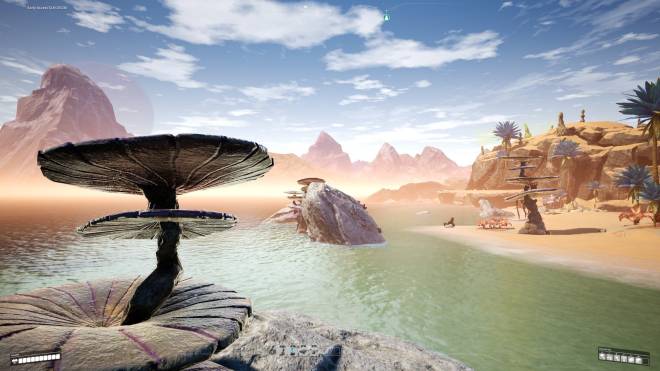 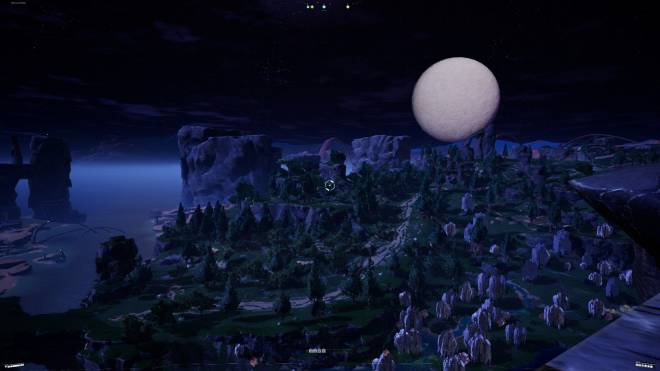 The night time is both beautiful and eerie since there are alien animals lurking around (did I mention spiders? I had one jump scare because I had no idea there were spiders half my size in the caves 😭). The planet that was visible during the daytime is clearer at night. I mistook it for the moon at the beginning. 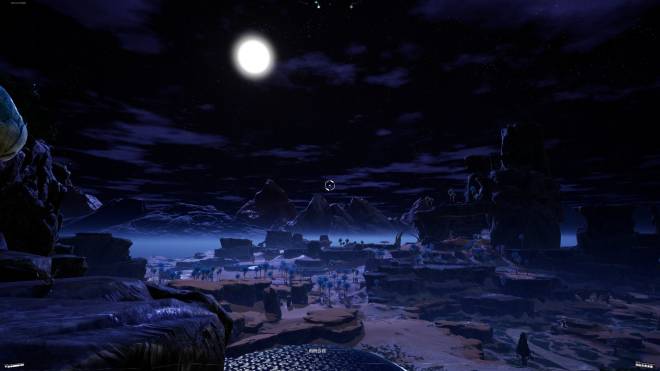 This is the actual moon.   Whether you’re a seasoned survivalist or a newbie, you can scale the game according to your preference with the 4 difficulty presets before you begin. In my opinion, there is something for the ones who love the open world and the rhythmic sense of achievement that the game provides. I know I derive satisfaction from exploring the open world while my girlfriend enjoy building the smartest manufacturing route, and designing our home on top of coming along with me on little adventures.   Every time I play, I’ve spent 3-4 hours in one sitting just enjoying the time working towards a common goal with my partner in the game. It's familiar, it has variations in its repetitiveness so that it's not boring. For an early access title, it’s already quite solid. Honestly it's been so great bonding with my partner in-game since we can’t see each other due to the lock down. It's another form of relief that isn't granted to us during this ongoing pandemic and even without the current dire circumstance, I do foresee us playing this for a long time.   Satisfactory is currently on sale on Steam for 10% off: https://store.steampowered.com/app/526870/Satisfactory/ 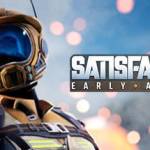 Save 10% on Satisfactory on Steam Satisfactory is a first-person open-world factory building game with a dash of exploration and combat. Play alone or with friends, explore an alien planet, create multi-story factories, and enter conveyor belt heaven! store.steampowered.com