Ethereal is a unique, award-winning 2D puzzle game that has been heralded for its minimalistic art style and sound design. Described as a “profound experience that carries players into an unknown and mysterious world surrounded by carefully designed puzzles,” Ethereal certainly presents itself as something special. Does it live up to the hype? 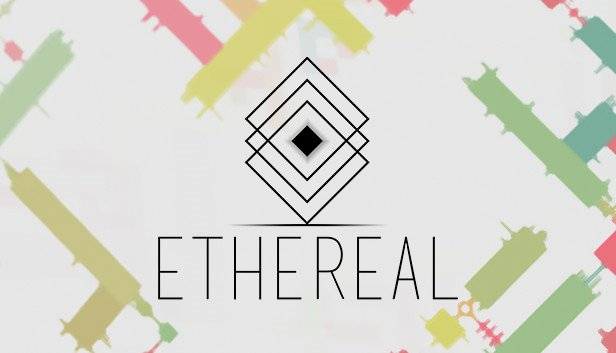 In Ethereal you play as a round blob who must navigate increasingly abstract and convoluted puzzle worlds in an effort to reach the portal at the end. You’re immediately thrown into a vacant, grey world with no narrative and no instructions. There is no hand-holding in Ethereal; the only way to learn in this strange world is by playing. In doing so, Ethereal constantly toes the line between familiar and novel. For example, unlike most games which typically use walls as barriers, Ethereal takes the exact opposite approach and forces you to pass through walls in order to move vertically. 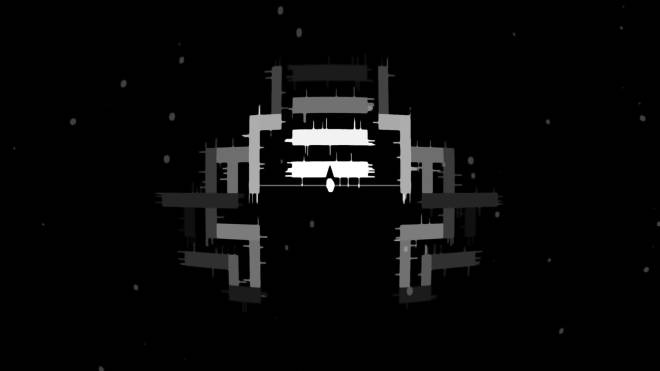 Ethereal introduces new mechanics in a way that is very satisfying and fits wonderfully with the aesthetic of the game. The levels are presented as an open-ended puzzle but it’s always clear what your objective is even though it’s never overtly stated. This makes it so that your attention is always brought to any new mechanics, enabling you to quickly learn them with ease. The specific manner in which you must use your new tools in order to complete the puzzle may not be so straightforward, of course, but the ease of discovery and revelation is omnipresent. 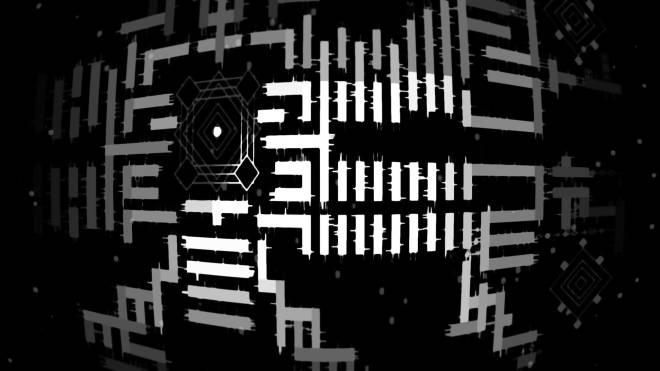 The puzzling itself, while it’ll give your brain a good tickle, isn’t particularly challenging, especially for well-seasoned puzzle players. The joy in Ethereal comes much more from exploring the beautiful worlds than from any mind-bending triumphs. I really like the aesthetic of this game, it's minimalist in nature but it feels so alive in this faded yet vibrant environment. 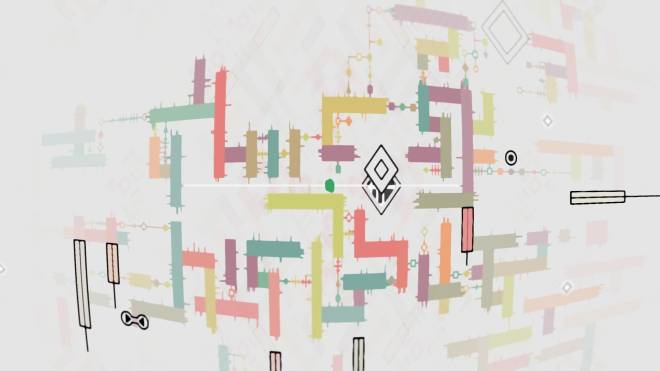 Interestingly, Ethereal’s biggest praise has been for its sound design; unfortunately the audio in this game wore on me very quickly. While the sonics can indeed be very pretty, the same sounds that were originally charming eventually became cacophonous, so much so that I ended up muting the game and throwing on some of my own music. One of my biggest complaints about the game is that it implores you to explore these gorgeous worlds but simultaneously bugs you with annoying pings to focus you towards your objective. This is just one of many ways in which the game felt at odds with itself and ultimately one of the things that led me to feel that this game is more of a nice, casual time-waster rather than an award-worthy piece of art that deserves your undivided attention. 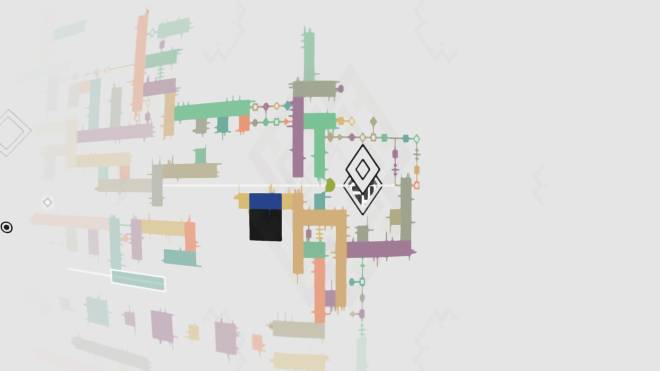 Ethereal is beautiful, well-designed, and in the endless ocean of puzzle games, provides something truly unique. It’s by no means perfect and as far as puzzle games go, Ethereal certainly leaves something to be desired in terms of difficulty. For me it feels like a great laid-back, time-waster type game, but it doesn’t really amount to much more. It’s still an interesting experience, it’s still worth playing, but I don’t think that Ethereal is quite deserving of the praise it's received within indie circles.   Ryan’s Rating: 3.75/5   Ethereal retails for $10 and is available on PC. More importantly, it’s currently part of the itch.io Bundle for Racial Justice and Equality which gives you OVER 1,500 games for just $5. I’ll probably review quite a few of the games from this bundle so be sure to pick it up before it ends on June 15; the link is below.