Minit is a unique, one-of-a-kind adventure game where the journey takes place just one minute at a time. Featuring a strange yet captivating premise and a retro black-and-white artstyle, Minit was quick to catch my attention. What does this bite-sized game have lurking beneath the surface? 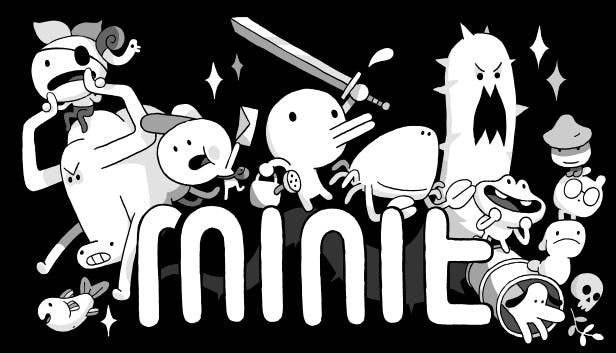 Minit is a game that is completely committed to its core concept. You play the game in 60-second chunks, and absolutely everything in this game is designed with that in mind. Unlike most games which start off with an engaging cinematic or text-box dialog that explains the backstory, Minit throws you right into the gameplay with no explanation whatsoever. You awake inside of a bleak, nondescript home. 60 seconds later, the game “resets” your progress and you awake in your home once again. 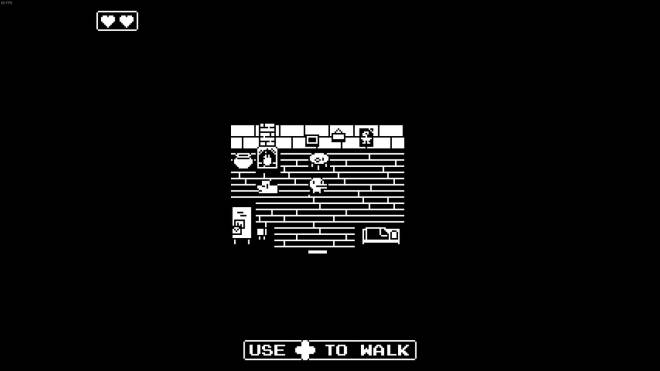 The world outside your domicile is a strange one. The oddities are plentiful and deliberate, attempting to make the most of the fact that discovery and understanding are both very hard to come by when you’re limited to just one minute of gameplay at a time. Thankfully there is always progress to be made in Minit, and almost always more than meets the eye. As you traverse the land, you’ll encounter powerful items that stay in your possession even after the 60-second reset. Through clever puzzle-solving and intuition, these items are the keys that will enable you to unravel the mysteries of Minit’s bizarre world and break your minute-long curse. 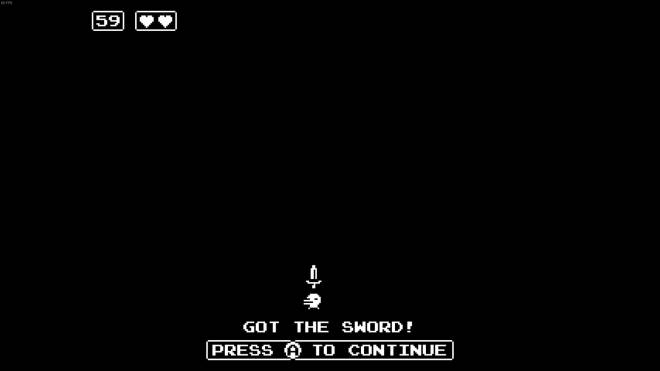 The more you travel across the land, the more it becomes abundantly clear that everything has a purpose. This attention to detail is easily one of my favorite aspects about Minit, but it also comes with some frustrating downsides. While the game does a great job of making you feel like you’re always on the brink of discovery, sometimes it gets a bit too laborious or taxing. For example, you might reach a new area and be seconds away from completing its puzzle, only for your time to run out and have to do it again. This isn’t necessarily a pro or a con, but it’s likely to be a polarizing aspect of the game for many players. 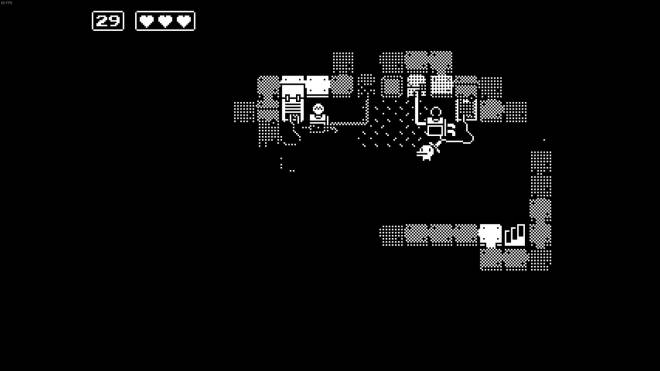 Overall, I really enjoyed the concept of this game and think it’s well-executed in many ways. The attention to detail is undeniable and it’s incredible that the developer was able to craft a world that felt natural to explore in 60-second chunks. That said, I still felt that Minit left something to be desired. Minit is an incredibly short game and, while I think the game’s brevity was necessary in this case, it’s difficult to recommend a game that costs $10 and can be completed in under an hour. There is a significant amount of extra content - and it’s worth doing - but at the end of the day Minit is still just a short, streamlined game with an interesting premise. If the premise sounds captivating to you then you’ll probably love Minit; if not, you can give this game a pass.   Ryan’s Rating: 3.75/5   Minit retails for $10 and is available on PC, PlayStation 4, Xbox One, Nintendo Switch, and Mobile.