Civilization VI is a turn-based 4X strategy game where your goal is to build an empire capable of standing the test of time. Civilization has long been considered one of the best and most influential strategy series in all of gaming and its latest offering, Civilization VI, is currently available for free from the Epic Games Store. Does Civilization VI live up to the lofty, genre-defining experience that we've come to expect of the Civilization series? 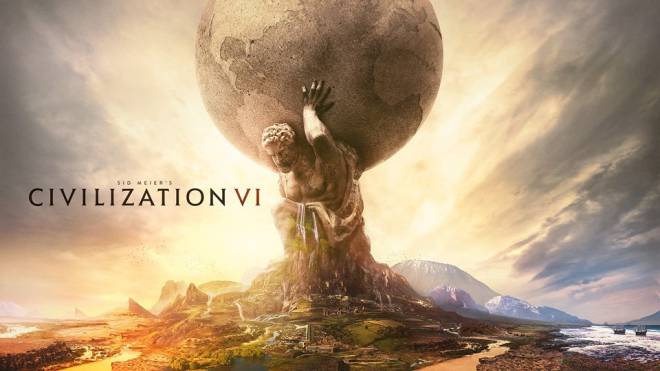 On the surface level, gameplay in Civ 6 is exactly what you would expect if you are familiar with Civilization or 4X games in general. Representing a real-life historical figure and civilization, like Catherine de Medici and France, your journey begins during the time of antiquity in the Ancient Era. With nothing to your name but a warrior and settler, you must explore, expand, exploit, and exterminate in order to lead your empire through the ages and build the greatest civilization the world has ever seen. As you expand your empire and your ambitions grow, your civilization will begin to develop an identity of its own. There are many factors that will contribute to your success in Civilization VI, like having a vast empire or robust economy, but there are only 4 true routes to victory: domination (military), religious, cultural, or scientific. As you create new cities, erect buildings and wonders, and acquire civics and technologies, your civilization will become a complex empire that requires your excellent leadership. The game ends once the first player satisfies one of the 4 win conditions, so be sure to keep track of other civilizations and balance your offensive and defensive focuses. 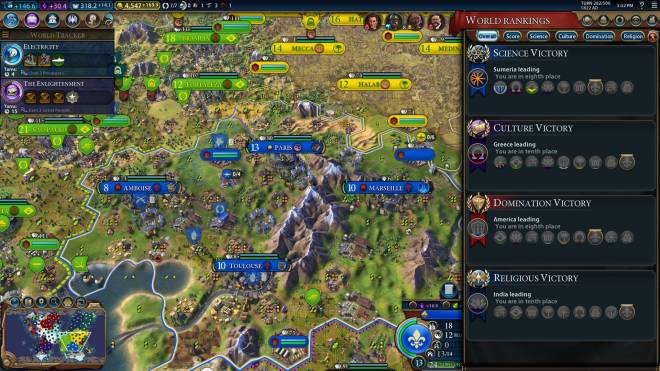 In comparison to previous Civilization games, Civ 6 brings some new approaches to the table. One of the most major differences is the new “District” system. Districts are placeable and enable you to create certain types of buildings; for example, a Holy Site district enables you to build Temples and train Missionaries. Districts are a major focus in the game as they have very impactful adjacency bonuses which increase the district’s effectiveness depending on where it's placed. While the District system is not necessarily a bad thing, it does require you to have a lot of foresight when planning your cities and, especially on higher difficulties, could be a bit challenging for new players. 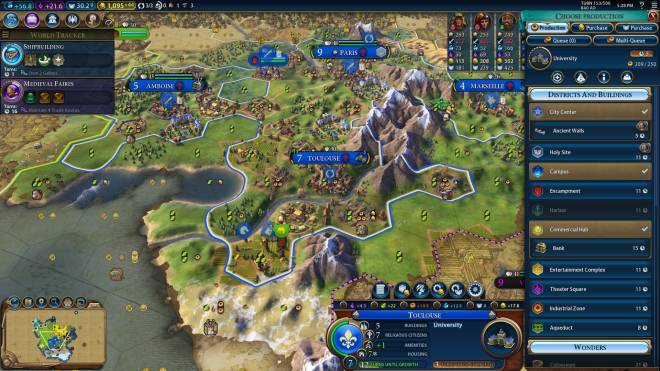 If you like Civilization, or even the idea of a Civilization-type game, then Civ 6 will almost certainly appeal to you. Although I didn’t find Civilization VI to be quite as good as Civ 5, I would still rather play Civ 6 as the updated graphics and ability to go wide (have many cities) make the newer edition a more enjoyable experience overall. The game isn’t without its faults and purists of the genre will likely have some grievances, but for the vast majority of players Civilization 6 is probably the most accessible and satisfying 4X strategy game on the market.   Ryan’s Rating: 4.5/5   Civilization VI retails for $60 and is available on PC, PS4, Xbox One, Nintendo Switch, and Mobile.   Civilization VI is also available for FREE from the Epic Games Store right now. As long as you claim your copy by May 28, you’ll be able to keep the game forever.