The Stanley Parable is a very strange game that was originally designed as a Half-Life 2 mod. It has since gained a massive cult following and been re-released as a standalone game, the latest edition of which is called “Ultra Deluxe” and is set to launch this year. The Stanley Parable is best described as a narrative walking simulator and it follows the curious story of a man named Stanley. 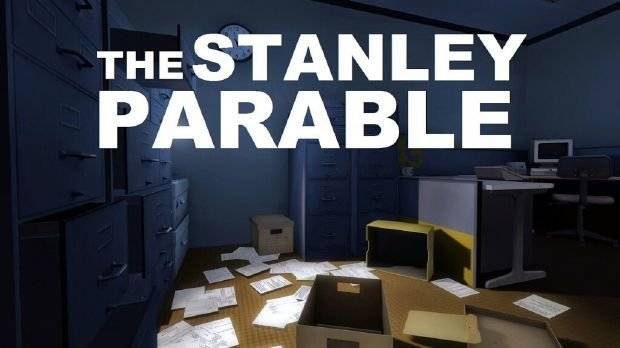 Stanley is a simple, boring man with a simple, boring job. He obediently follows instructions doing menial tasks, spending his days at his keyboard in his office. One day while at work, Stanley realizes that all of his coworkers have disappeared. In an effort to find out what has happened, Stanley decides to leave his office and investigate the strange disappearances. 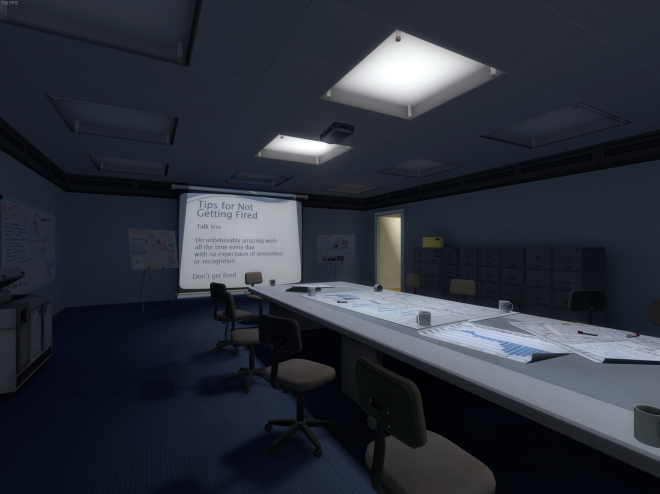 As Stanley navigates his way through his office building and beyond, all of Stanley’s thoughts and actions are dictated by a narrator. As the player, you are constantly provided multiple options where you can choose to obey or disobey the narrator. Depending on what you do, your story will change and you will be able to transition into different paths of the adventure. In this game you really never know what will happen next; will you meet your wife, be teleported into Minecraft, enter a lucid dream, or perhaps save a baby from a fire? 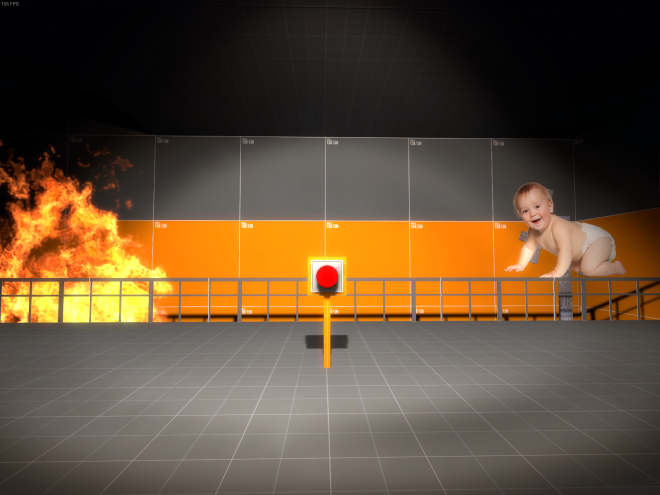 While the writing and narration are both very good and the storylines are all pretty engaging, the gameplay is very limited. You walk around, make a choice, and listen to what the narrator thinks about your decision. Although the game presents itself in a way that suggests there are some deeper truths to be discovered, playing multiple paths reveals that this is really not the case. At the end, the payoff for playing the game over and over again to reach the different endings feels very lacking. Even though each path is interesting in and of itself, they don’t do much to craft a bigger picture. 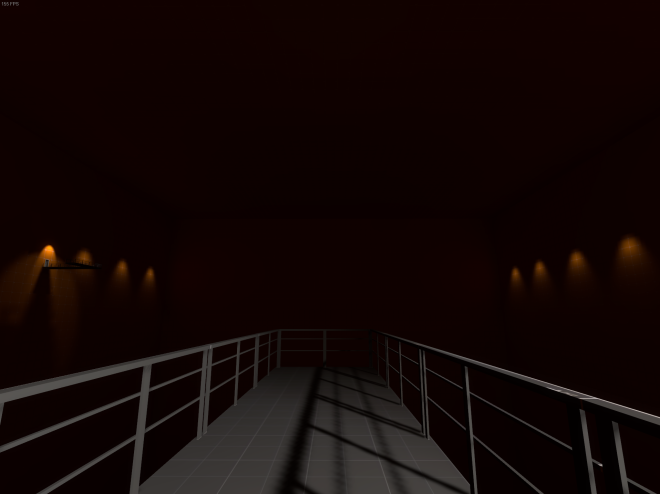 The Stanley Parable is an interesting experience, but it’s not really much of a game. It consists entirely of narration and is more akin to an interactive movie than anything else. It’s important to emphasise that the narration is superb, the writing is clever, and the topics explored are interesting, but at the end of the day The Stanley Parable feels more like a thought experiment than a video game. That said, if you know what you’re getting yourself into and are a fan of walking sims or narrative-heavy games, then The Stanley Parable offers a unique and engaging experience and will likely keep you entertained for several playthroughs.   Ryan’s Rating: 4/5   The Stanley Parable is currently only available on PC, but the upcoming “Ultra Deluxe” version is expected to bring the game to console later this year.