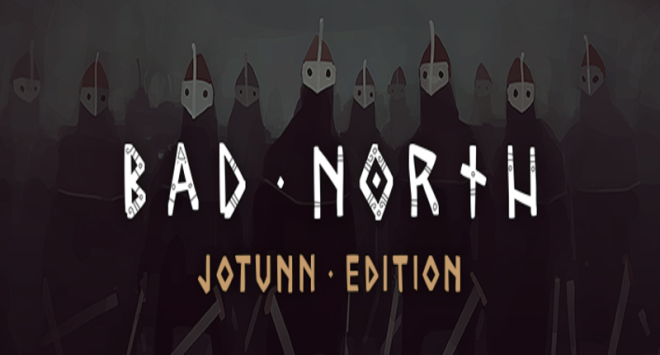 Bad North is a roguelite real-time strategy game where your objective is to defend an island kingdom from invaders. Each island is procedurally generated and you must defeat every wave of invaders while trying to protect the island’s houses. After successfully defending an island, you get gold for each house saved and move on to the next island. Be careful however; if you bite off more than you can chew and one of your commanders dies, they are permanently dead and won’t come back to life next round. Lose all of your commanders and it’s game over. 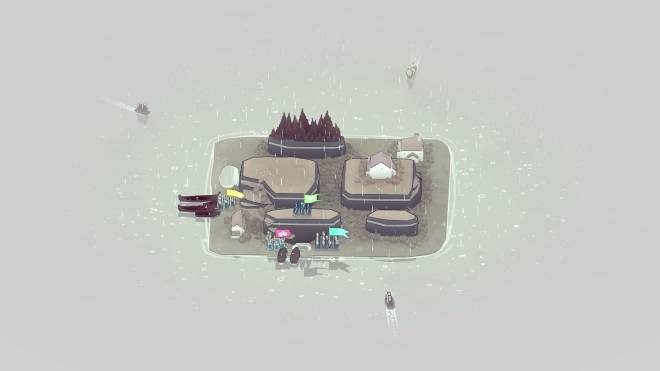 The gameplay is fairly simple, yet surprisingly challenging. There are 3 classes of units: archers, infantry, and pikemen. Each has their own strengths and weaknesses, and you can spend your gold to permanently upgrade your units and give them special abilities. Speaking of gold, you’ll want to spend it wisely and often; you don’t want to run into a situation you can’t handle and lose the game in an instant. You only start out with 2 commanders but as you successfully defend islands and progress across the kingdom, you’ll expand your militia and acquire special items along the way. 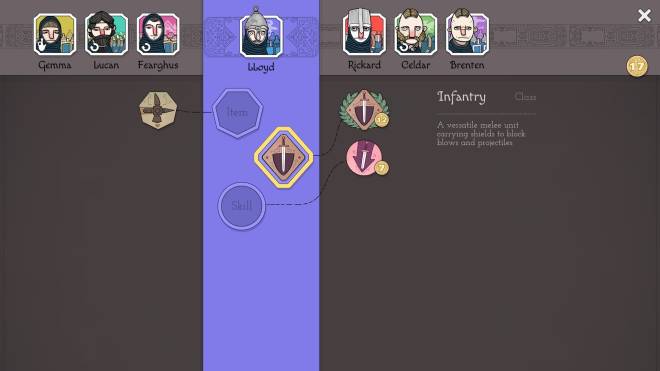 This game is charming in pretty much every aspect and does a great job of turning simplicity into elegance. Although the art style is pretty basic, it really grew on me over time, and there were some islands that I found genuinely beautiful. I also enjoyed the freedom to choose your own path and dictate your own destiny. Strategy is implemented in a very subtle way and you constantly have to evaluate risk vs reward. For example, do you attempt a brutally difficult island in order to get a special reward? Or do you just take the path of least resistance knowing that you may be under-equipped at the end game? These small decisions play a big role in the outcome of the game and, along with the roguelite elements, greatly increase the replayability. 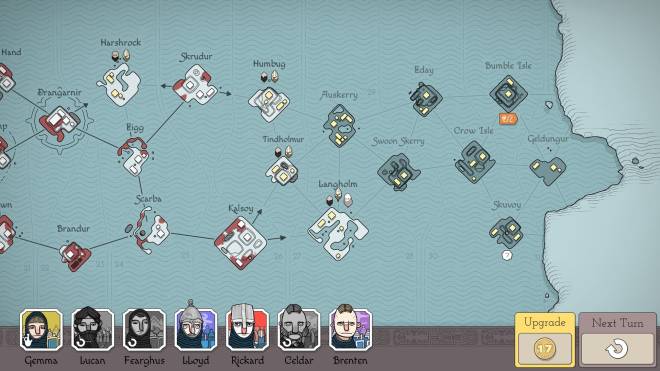 I don’t really have anything negative to say about this game, but if I had to mention something it would be the lack of clarity. When you’re first starting out it’s difficult to understand what type of enemies you’re facing and how to counter them. The game also does a poor job of explaining key mechanics such as going into houses to replenish your troops. There’s also no story involved, but I don’t really consider that a fault as I’d much rather have no story and good gameplay than a weak story which detracts from the gameplay. 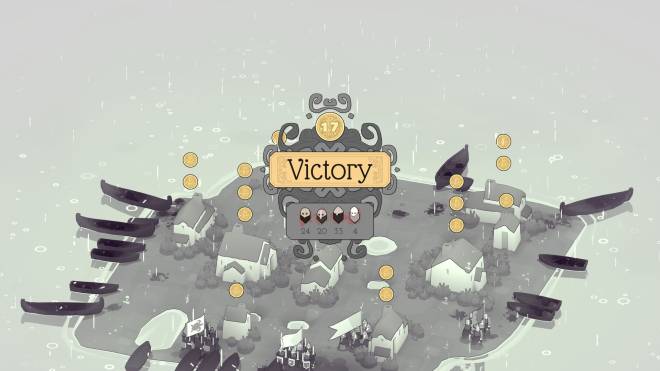 All in all I found Bad North to be a great little game, especially for fans of real-time strategy or tower defense games. It’s perfect to play in bite-sized chunks as each round only takes a couple of minutes and it’s extremely easy to pick up where you last left off. While it does lack that little bit of “oomph” or special something that turns a good game into a great game, Bad North is undeniably a good, fun game.   Ryan’s Rating: 4/5   Bad North: Jotunn Edition retails for $15 and is available on all major platforms including mobile.